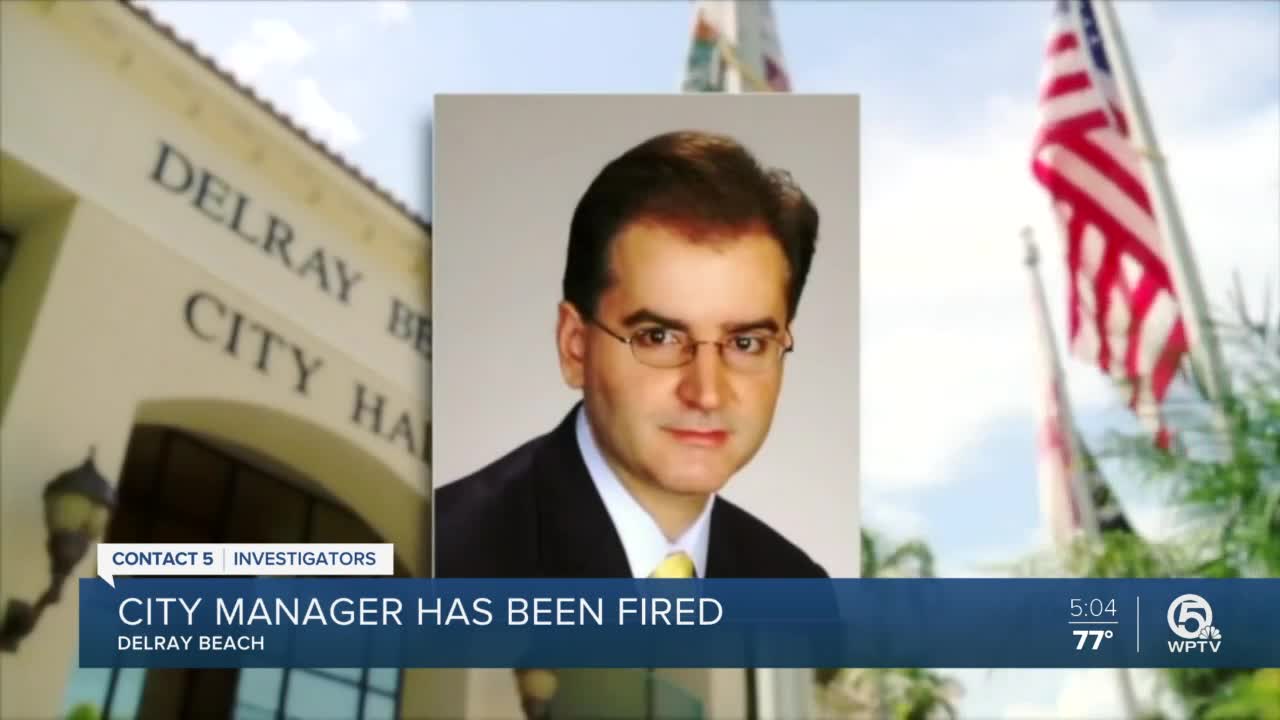 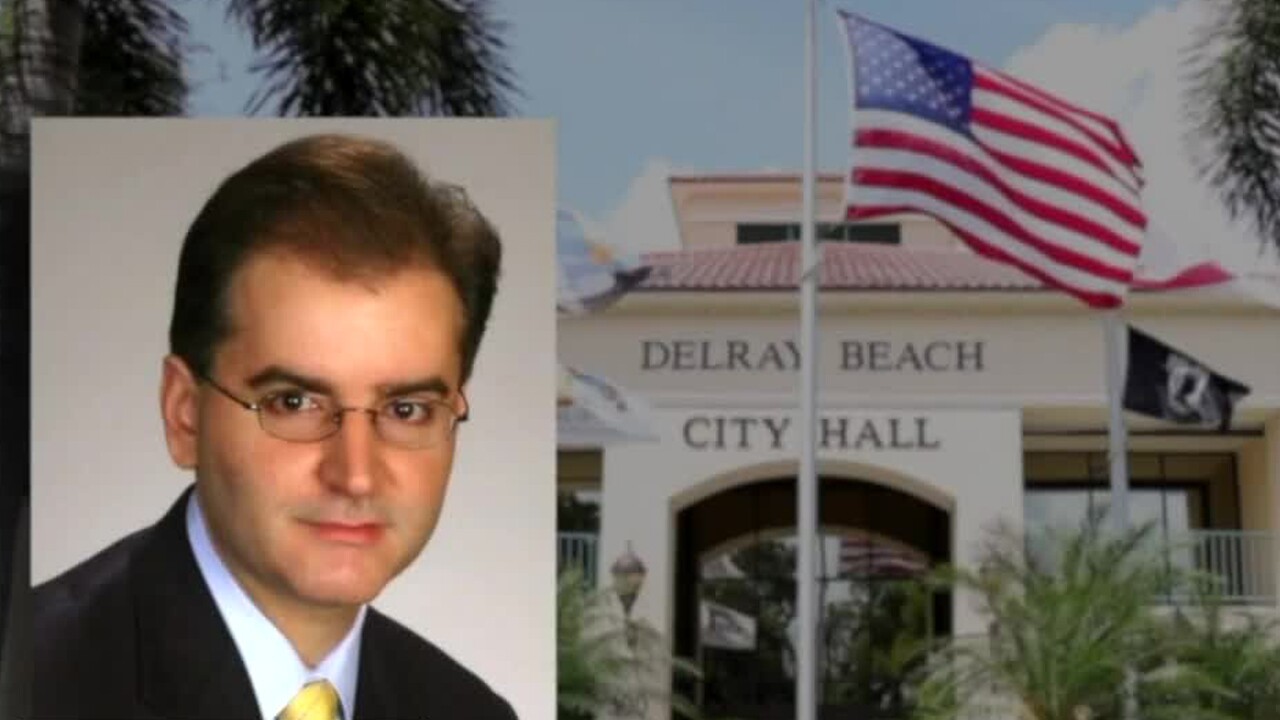 An outside investigation in July found Gretsas, who started working for the city in January, violated city policy for bullying and retaliation, including against a now-former assistant city manager.

Gretsas denied the allegations at the time and called them a work of fiction.

The city's internal auditor then leveled more than half a dozen allegations against Gretsas last month including claims of misconduct, accusations he violated the city's information technology policy through his alleged use of a private network, and that he didn't truthfully cooperate in a formal city investigation.

His attorney Carmen Rodriguez spoke with Contact 5 after the vote.

"It's unfortunate. They had an opportunity to look at the facts, look at what was a very clear rebuttal to the report, and they didn't do the right thing," Rodriguez said.

Gretsas released a statement to Contact 5 following the vote.

"No professional city manager would have sat by quietly after discovering serious issues with the drinking water and corruption at city hall, and although getting fired for speaking the truth is not what's supposed to happen in America, I did what I had to do to protect the health and safety of the residents of Delray Beach," Gretsas said in the statement.

The city maintains the drinking water is safe and cited the findings of the internal auditor's investigation when voting on his firing.

Gretsas was not in attendance for his termination. His attorney told commissioners he's in Montana dealing with the birth of his child.

Gretsas was the sixth city manager since 2013.