Attorney for owner of Wine House Social calls it misunderstanding 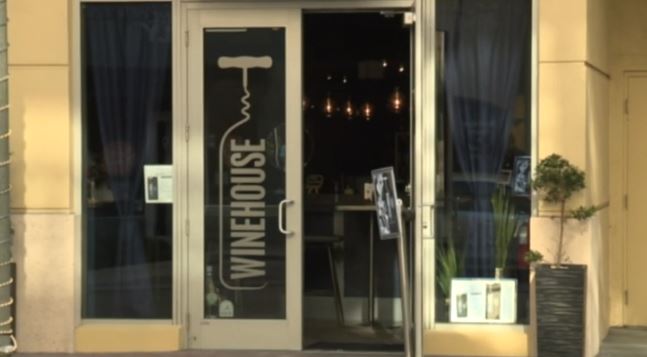 A local business owner has to pay a hefty fine after reopening her cafe for the first time since the coronavirus outbreak. The issue? The restrictions in place for restaurants.

DELRAY BEACH, Fla. — A Delray Beach business owner has to pay a hefty fine after reopening her cafe for the first time since the coronavirus outbreak. The issue? The restrictions in place for restaurants.

"They slapped her with a $3,000 fine," attorney Amanda Bright said.

Bright represents Dina Branham, the owner of Wine House Social in Delray Beach. Branham was fined for not only violating the governor's COVID-19 executive order but the city's resolution.

Branham faced a special magistrate Tuesday and admitted to being in violation, but she said it was a misunderstanding.

"She had read the 'Phase Two' executive order and thought that that was the most up-to-date, the most accurate one, not realizing that had not actually been put into place," Bright said.

RELATED: When will Palm Beach County be allowed to enter 'Phase Two' of Florida's reopening plan?

"Actually, the city had moved for a $5,000 fine, but we were able to convince the magistrate to drop it down a little bit," Bright said.

According to the city, this is not the first time Delray Beach has handed down fines to businesses during the COVID-19 pandemic. Bright said Branham feels like she was singled out.

"Here she had been open for one night only and they come in, shut her down and give her this giant fine," she said.

Branham plans to fight the fine.