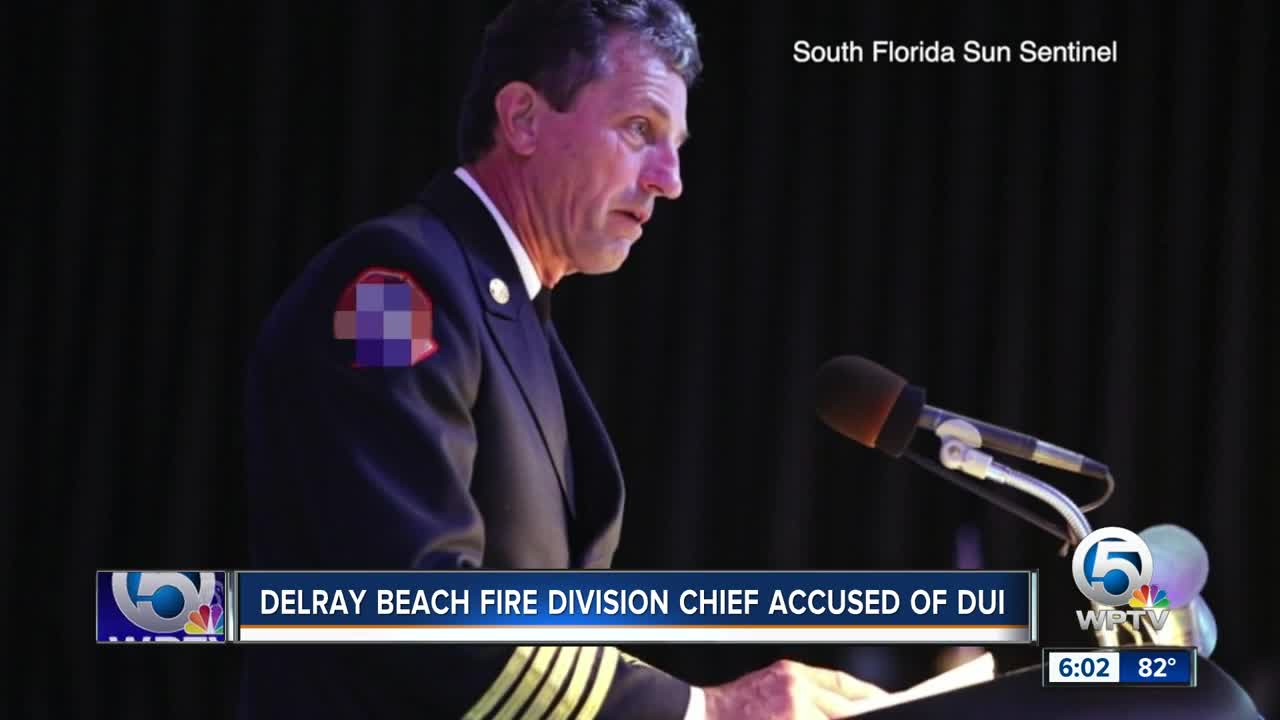 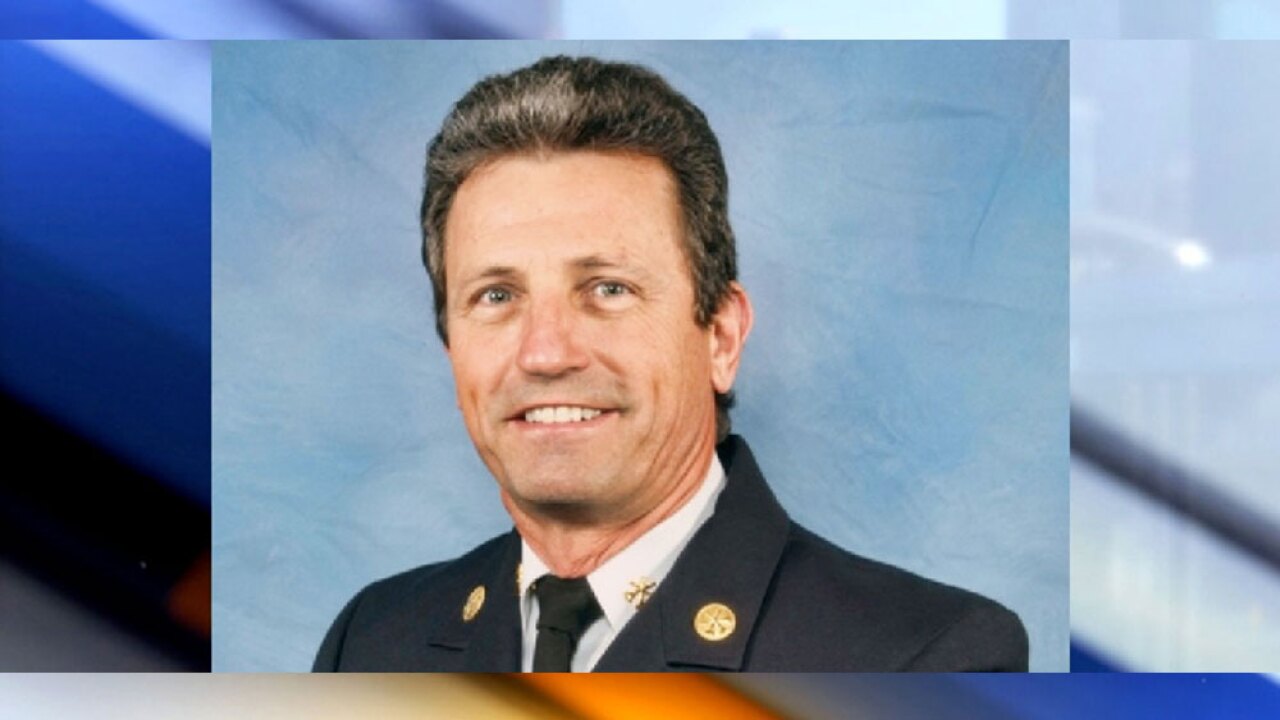 DELRAY BEACH, Fla. — The division chief for the Delray Beach Fire Department has been arrested for DUI, the city confirms.

Robert Hoecherl, who's worked for the agency since May 2018, was booked into the Palm Beach County Jail around midnight Friday, and released about four hours later.

According to the Florida Highway Patrol, Hoecherl was driving a Delray Beach Fire Department SUV on a flat tire on I-95, just south of Gateway Blvd., on Thursday around 8:30 p.m.

Troopers said the left rear tire was completely gone and the vehicle was sitting on the rim.

According to his arrest report, Hoecherl had "slurred speech and the odor of an unknown alcoholic beverage was emitting from his breath as he talked."

Troopers said Hoecherl was swaying and his eyes were bloodshot and glassy.

Troopers arrested Hoecherl for driving under the influence and took him to the Palm Beach County Jail, where he refused to take a breath test.

The city isn't saying if any disciplinary action will be taken against Hoecherl.

On Friday, Hoecherl was placed on administrative leave without pay.

Story updated to clarify that Robert Hoecherl is a division chief and not assistant chief.