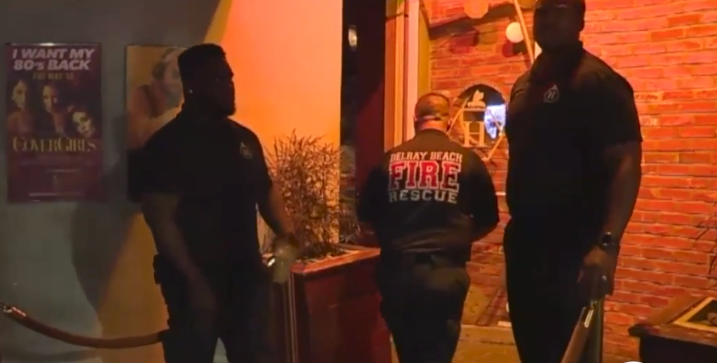 Dennis Rodman walked into Sky Buddha Bar Friday night, one of four parties he’s having to celebrate his 58th birthday. He walked right by a Delray Beach firefighter, who are now mainstays at the busier establishments East Atlantic Avenue. 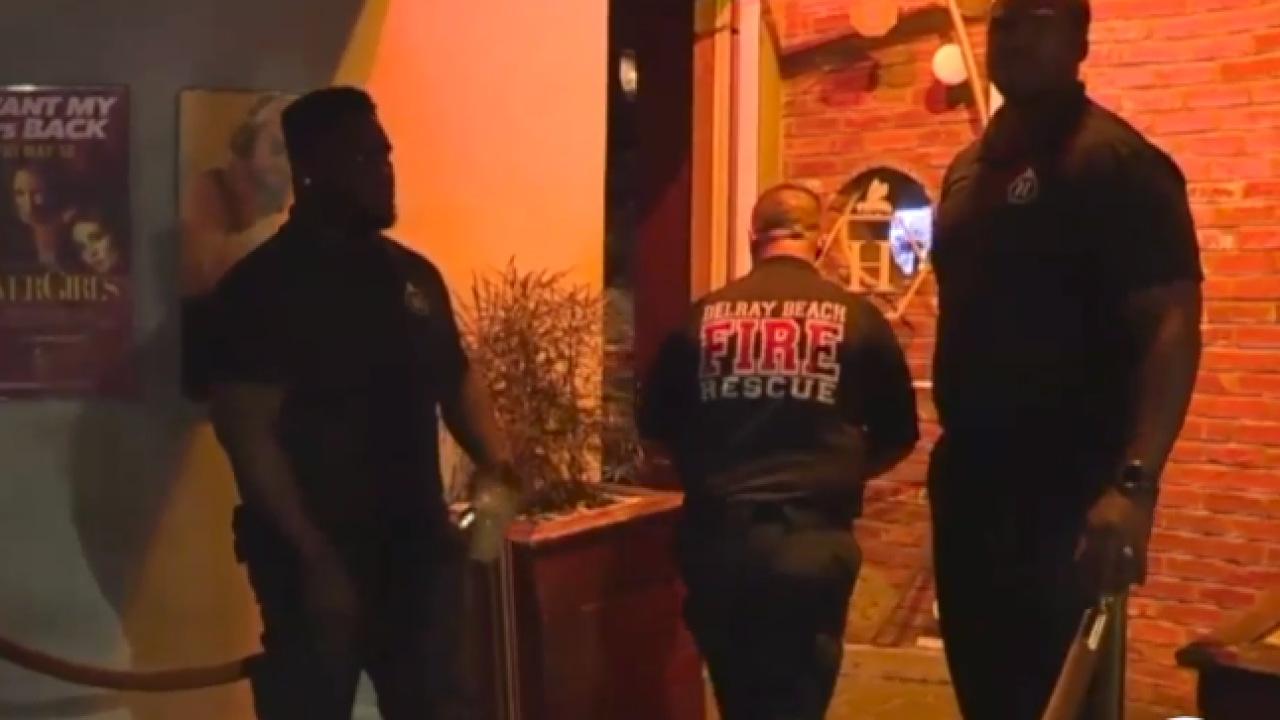 DELRAY BEACH, Fla. — Dennis Rodman walked into Sky Buddha Bar Friday night, one of four parties he’s having to celebrate his 58th birthday. He walked right by a Delray Beach firefighter, who are now mainstays at the busier establishments East Atlantic Avenue.

“(We are here) to monitor their occupancy loads for them because it wasn’t happening(before),” said Delray Beach Fire-Rescue Battalion Chief Kevin Saxton.

Their prevalent presence like this is new. They say it’s all in the name of safety.

It started in April after the city said places like Buddha Sky Bar are known to be over capacity.

It’s an issue the fire department has been monitoring since in December.

They billed Buddha just under $7,900 last month, one of seven places forced to have a firefighter count how many people are going in.

For all of April, the department billed for about 840 hours the monitor all seven places. They include Tin Roof, OG Bar, The Office, Salt, Honey, and Taverna Opa.

“For the last month it’s been incredibly smooth,” Saxton said.

Victor Korobka, the General Manager of Buddha Sky Bar told us, “We’ve always supported the city to take the stance to make sure that everything is monitored and run properly.”

But for the entire month, Buddha received no occupancy violations. On top of the bill, the optics of rescue personnel outside are bad for business, their GM says.

“(Business was) probably down about 30% in the month of April with the presence (of firefighters),” Korobka said. “You hear (people walking by) say, ‘is there a bomb scare is there a fire?’”

So, if they’re in compliance, their GM wonders, when does it end?

“If there are violators out there that we’re not aware of the actions should be taken on those violators, not everybody in essence,” Korobka said.

There is no end date in sight, but next week there is a workshop at city hall, bar owners and the city are expected to try to work toward some resolution.