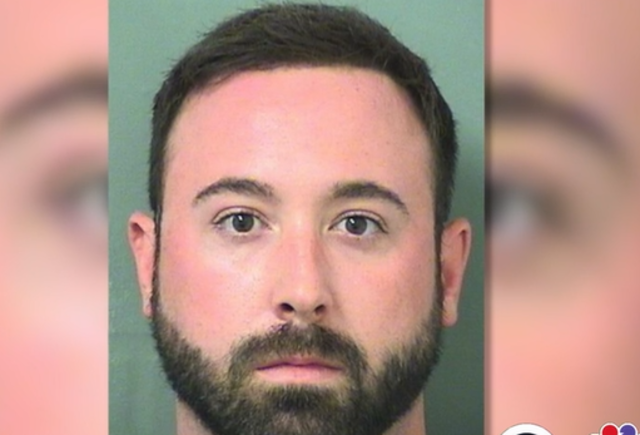 The man accused of hitting and killing an MMA fighter hoped to keep a jury from seeing his social media posts from around the time of the crash. But a court appeal denied the motion. 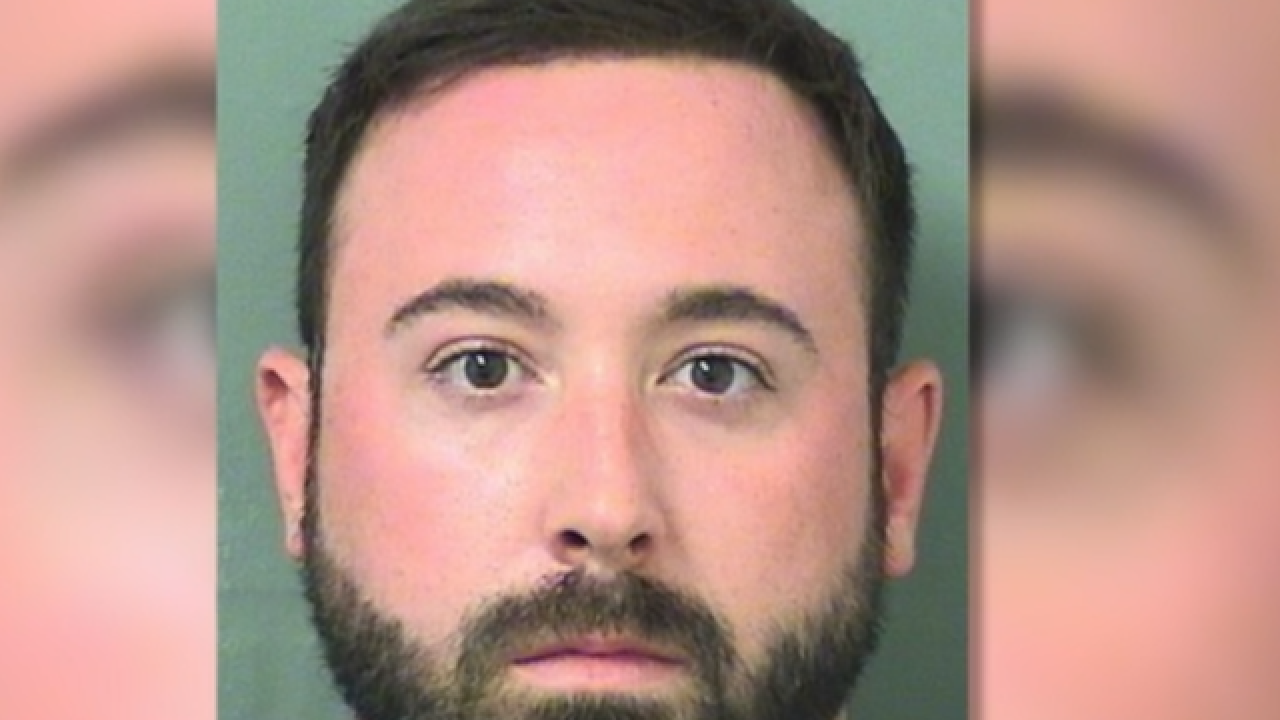 The man accused of hitting and killing Jordan Parsons, a 25-year-old MMA fighter, in 2016 hoped to keep his social media posts from around the time of the crash out of civil court. However, a court of appeals decided he must give the plaintiff's lawyers access to them.

“We know that Dennis Wright sent snapchats to his ex-girlfriend. We know that he posted on Instagram," said Matthew Schwencke, Parsons' mother's lawyer in the lawsuit. "There’s also been some testimony that he posted about the collision itself."

“We asked him questions in his deposition. He didn’t answer them," Schwencke said. "He invoked the Fifth Amendment.”

Wright argued the Fifth Amendment should protect his social media posts because he could incriminate himself.

"All we’re asking for is access to his public records that are being held by a third party," Schwencke said.

Schwencke said possible evidence needed for the case is in the archives of social media. He said Google had captured some Instagram posts. But the majority of posts can't be accessed now because they aren't up anymore.

"He took them all down and deactivated them," he said.

However, he said they were posted in the public realm at one time on social media.

The Fourth Circuit Court of Appeals sided with the plaintiff.

"It’s not a communication by him that’s incriminating," Schwencke said. "It’s simply the vehicle that allows us to get information from a third party."

“It was very clear that this was going to be the outcome because it was the right outcome and it’s the outcome that the law really already had in place," Schwencke said.