'It's been rather quiet,' employee on normally bustling Atlantic Avenue says 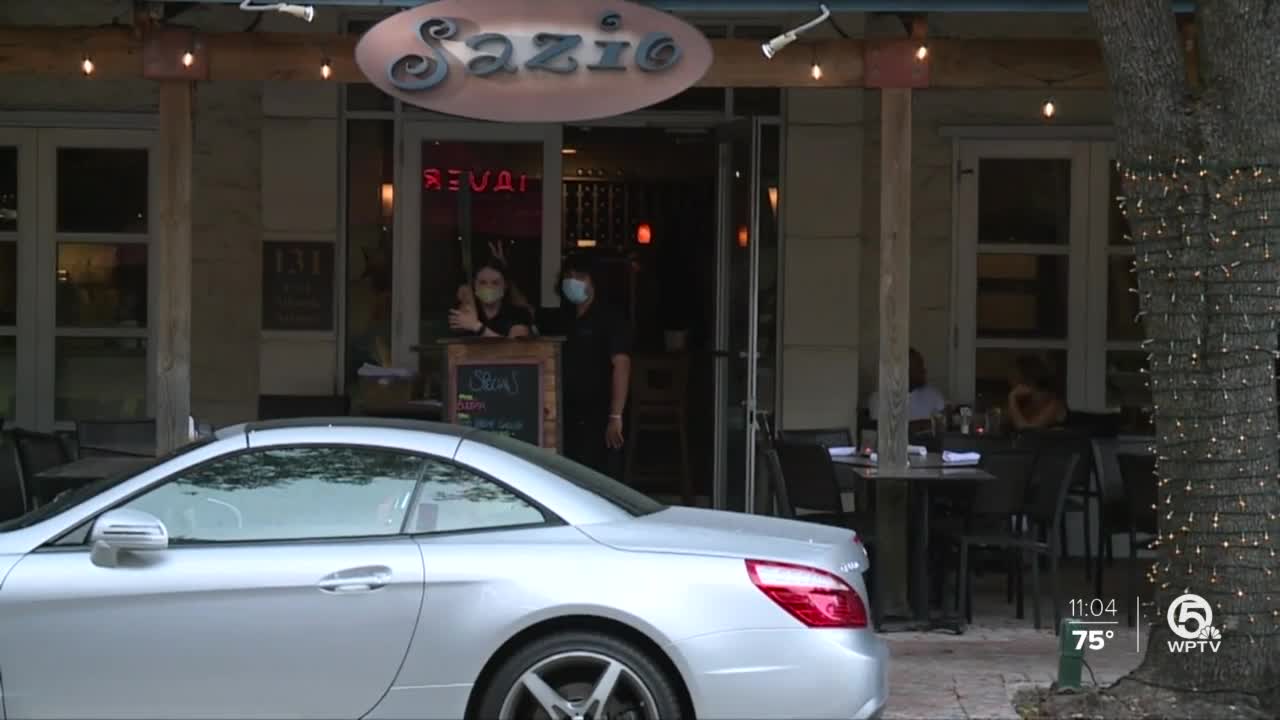 Some businesses along Atlantic Avenue are attributing slumping sales during the Fourth of July holiday weekend to recent beach closures.

DELRAY BEACH, Fla. — With beaches and bars closed and weather not favorable for at-home cookouts, many are saying this Fourth of July weekend is unprecedented.

"I was looking forward to the beaches," she said. "I didn't expect them to be closed on the Fourth since they've been open."

She said she was expecting to see a little more life on Atlantic Avenue in Delray Beach during the holiday weekend but understands that people are staying home due to spikes of COVID-19.

"Maybe the weather has something to do with that," she said. "My main concern is just going back home and possibly getting it from here, because I work at a retirement home."

At the Quiet Storm Surf Shop, employees said the weather and cancellation of fireworks have made an impact on sales.

"It's been rather quiet," shift supervisor Sarah Shaffer said.

Shaffer said this Fourth of July holiday weekend is far from normal compared to others.

"I was pretty excited to see what the scene would be like originally and then I found out that the beaches were closing, obviously, but I figured that it would still be a little bit more busy than it was," she said.

Many of them said they believe people will return once the beaches reopen Monday.