At the height of spring break, South Florida beaches look more like a ghost town 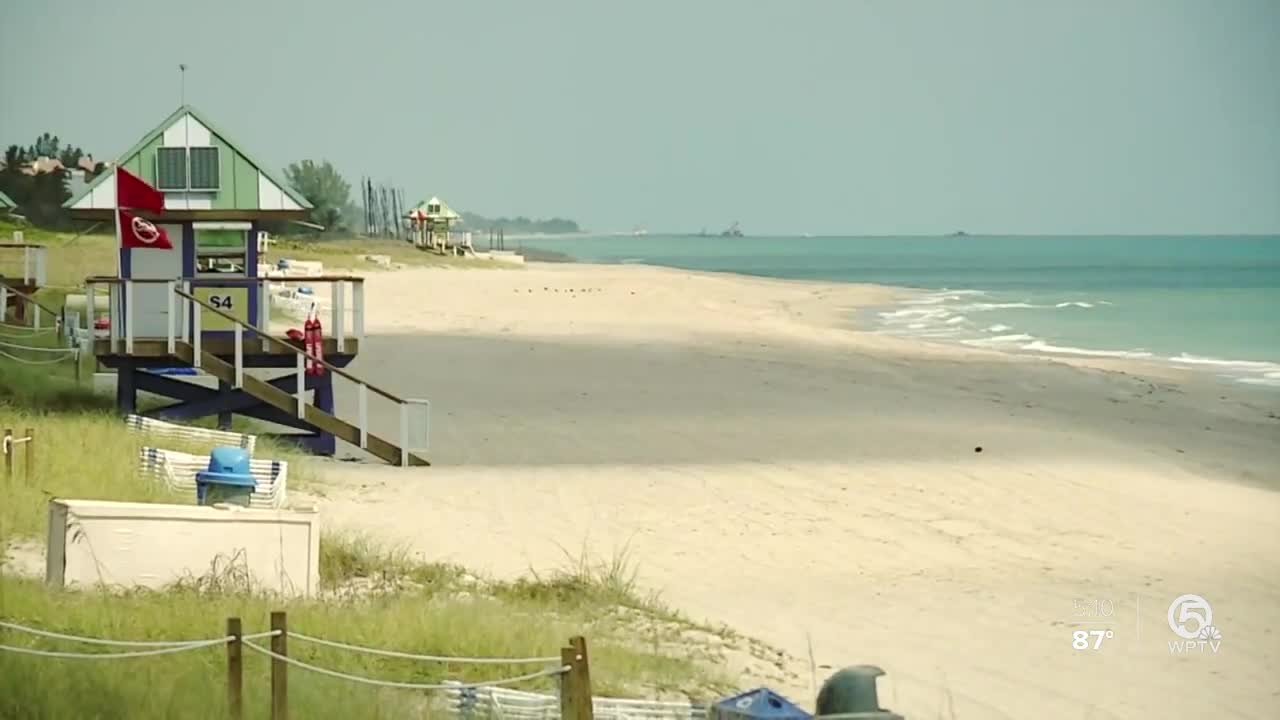 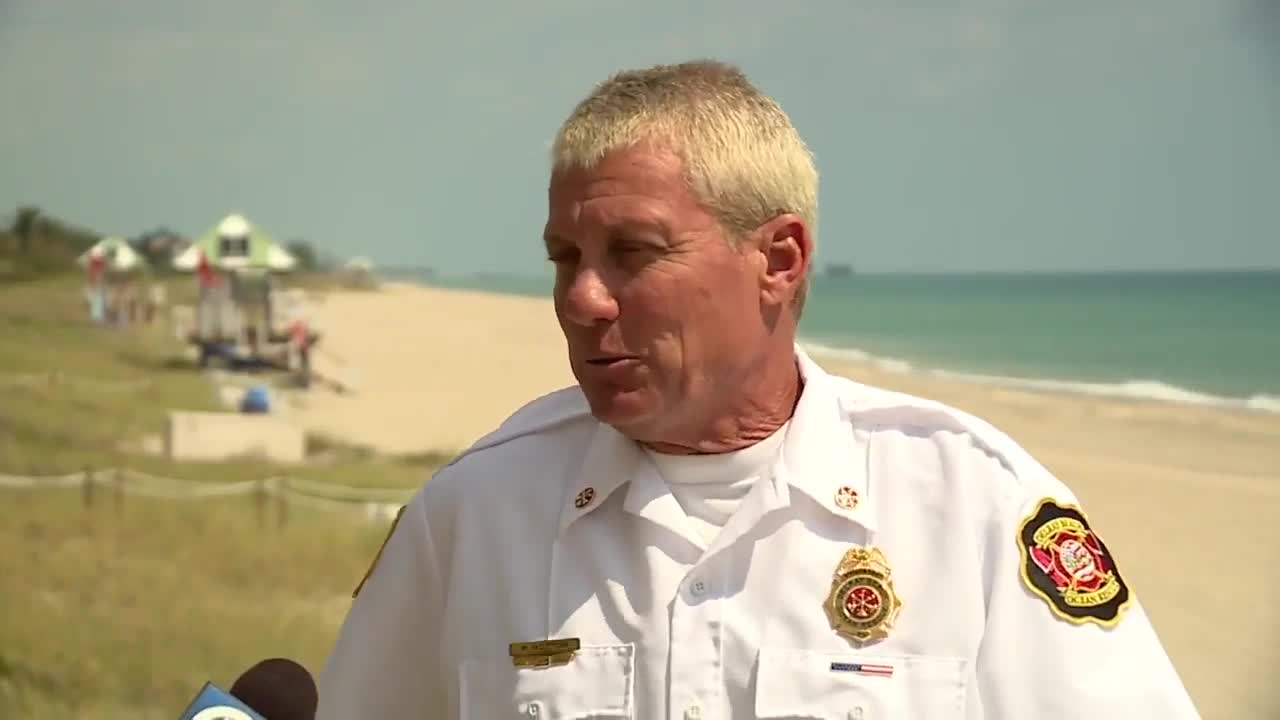 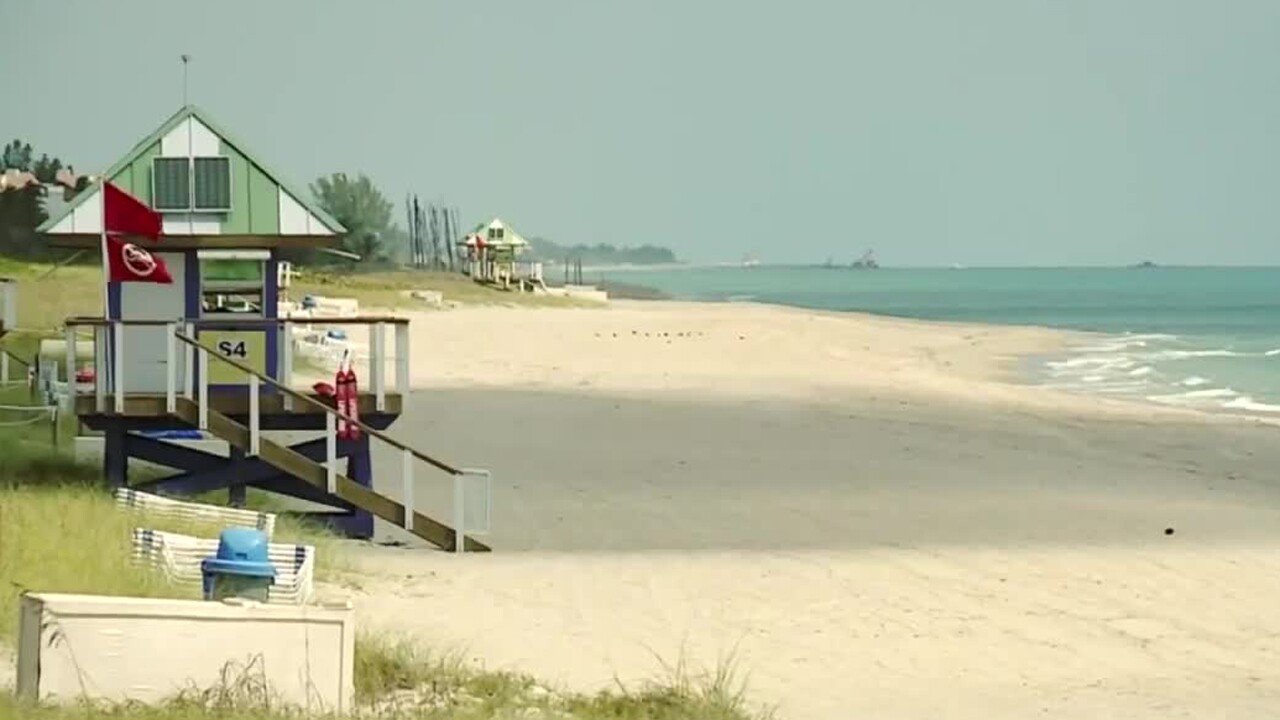 DELRAY BEACH, Fla. -- In an area where palm trees and beaches are built into the fabric of daily life, public beaches in Palm Beach County remain closed.

“Normally, this time of year, we would have been running our junior lifeguard program. All of our eight volleyball courts would have been occupied … all the cabanas would be filled,” said Delray Beach Ocean Rescue division chief Phil Wotton.

“It makes me feel like we are preparing for a hurricane. It is the same dynamics, the same feeling," said Wotton.

Even though beaches are closed, Wotton still has his lifeguards out on watch so they can keep folks from accessing the beaches.

So far, the Ocean Rescue Division of Delray Beach Fire Rescue has not had to call from Delray Beach police for assistance with an unruly or non-compliant beachgoer. They have yet to write anyone a citation for trespassing.

“Everyone turns around,” said Wotton. “Most people have been compliant and that really helps us out a lot.”

But even Wotton and his lifeguards are ready for the coronavirus wave to pass.

“These are uncharted waters,” Wotton told Contact 5 investigator Merris Badcock, noting that even Floridians are not used to this kind of precautions even during hurricanes. “People are taken out of their comfort zone and it is starting to have an impact on everybody’s daily lives.”

While empty beaches might be a scene familiar to Floridians, others say it feels like something else.

“An apocalypse,” said Asaad Fakhoury, a 19-year-old Delray Beach native who spent the day skateboarding and rollerblading with friends. “I would normally be on the beach right now.”

“Nothing like this has really happened before,” said 20-year-old Charles DeGrasso. “It is very weird. I would not expected them to close the beaches.”

While beaches remain closed, Atlantic Avenue bustled with people like DeGrasso and Fakhoury, running, walking, biking and trying to get outdoors.

“We are taking our daily walk, and we always come when it is clear like this,” one couple told WPTV. “If we have to stay inside, jigsaw puzzles! They are a great stress reliever!”

Floridians on Atlantic Avenue are just trying to keep up with any routine they can, until life as we used to know it returns.