Ocean Blvd. reopened for traffic at the north city limits at around 8:20 p.m. 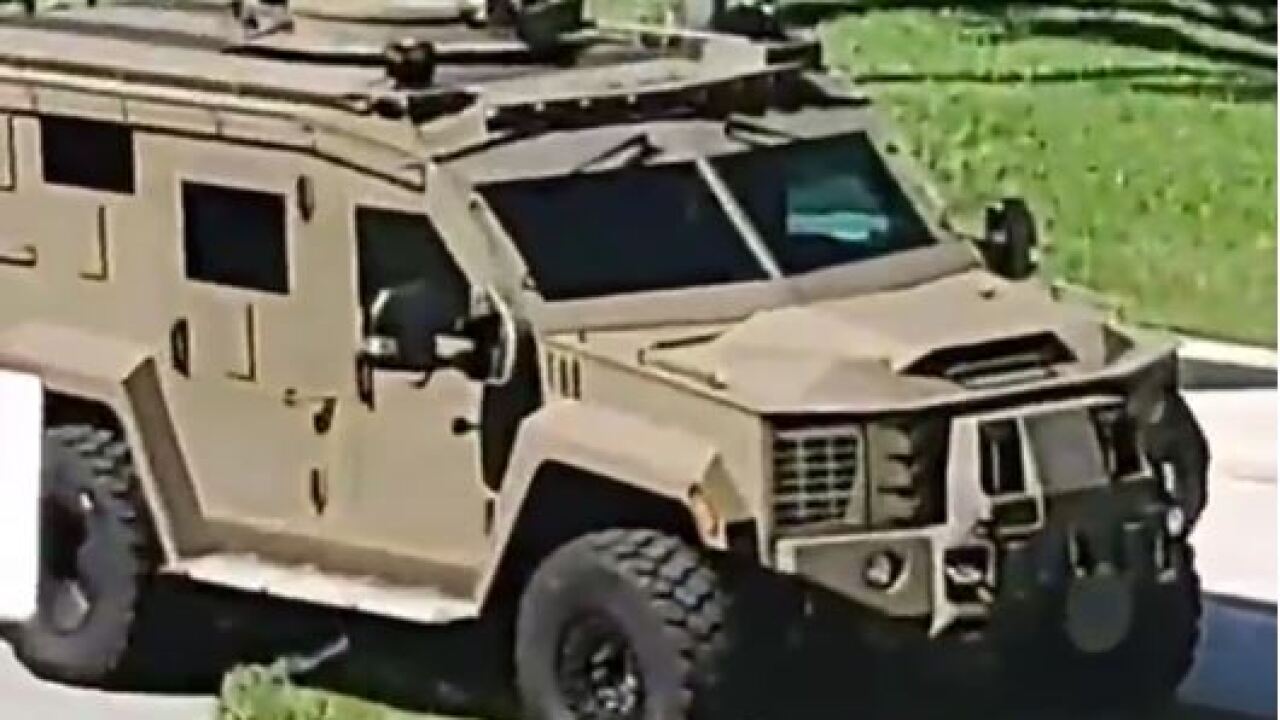 HIGHLAND BEACH, Fla. — Several law enforcement units were at the scene of a man barricaded in a condo in Highland Beach on Wednesday evening, according to Delray Beach Police Department.

Police said a call came in at around 4:30 p.m. A man was acting erratically inside a penthouse and waving a gun around that he had hit his mother with.

The people inside the home were able to escape, but the man's room was closed and he was not responding, police said.

Police blocked off the area near US-1 and Linton Road in both directions for several hours. Ocean Blvd. reopened for traffic at the north city limits at around 8:20 p.m., according to a Boca Raton Police tweet.

Delray Beach police spokesman Ted White said they have not been able to contact the person who is barricaded in the building at 3211 S. Ocean Blvd.

Ted White said late Wednesday evening that police forces have decided to break down the scene. The man remains inside the condo.

Update: A1A is now open to traffic at the north city limits. @BocaPolice