Firefighters quarantined 'out of an abundance of caution' 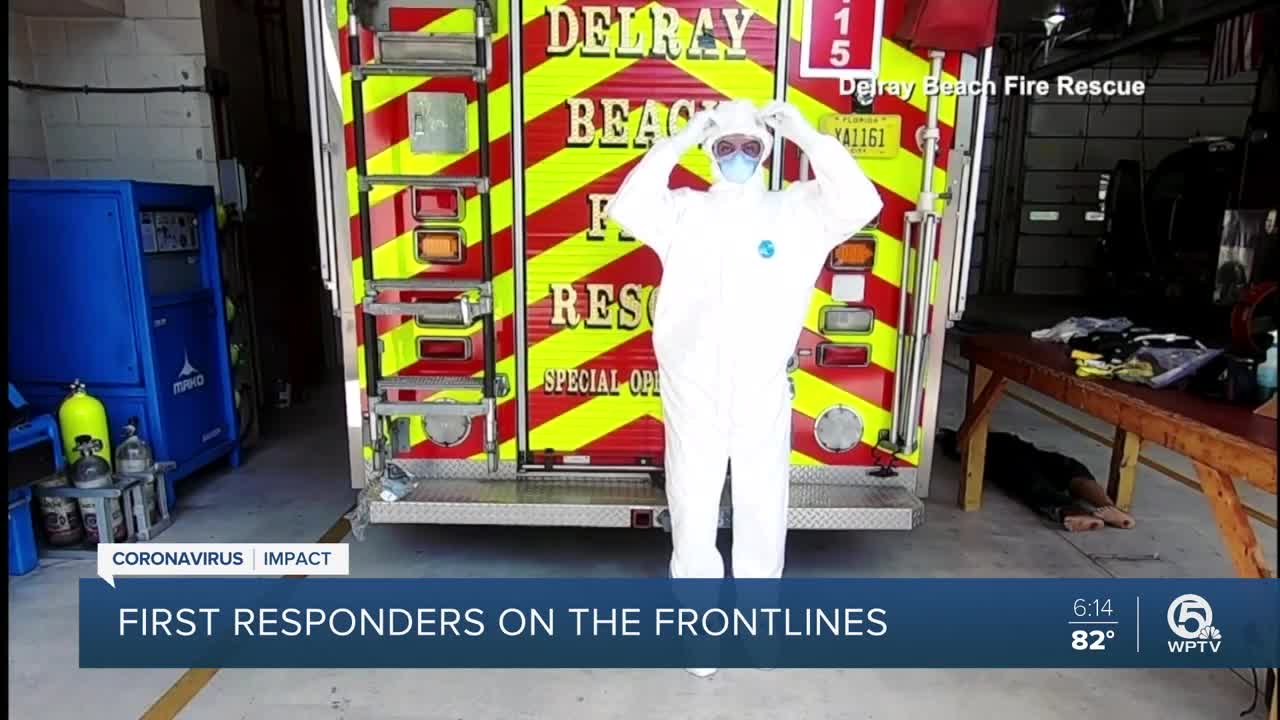 Two firefighters in Delray Beach have isolated themselves after concerns they were possibly exposed to coronavirus. 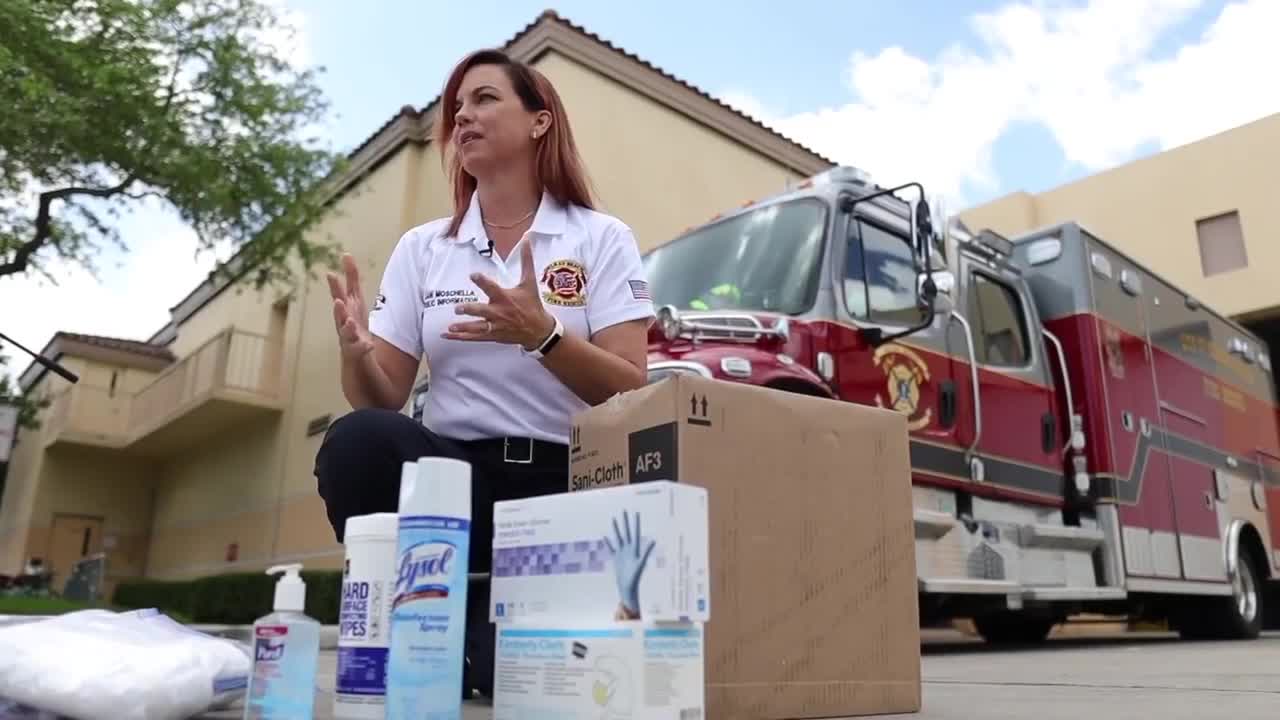 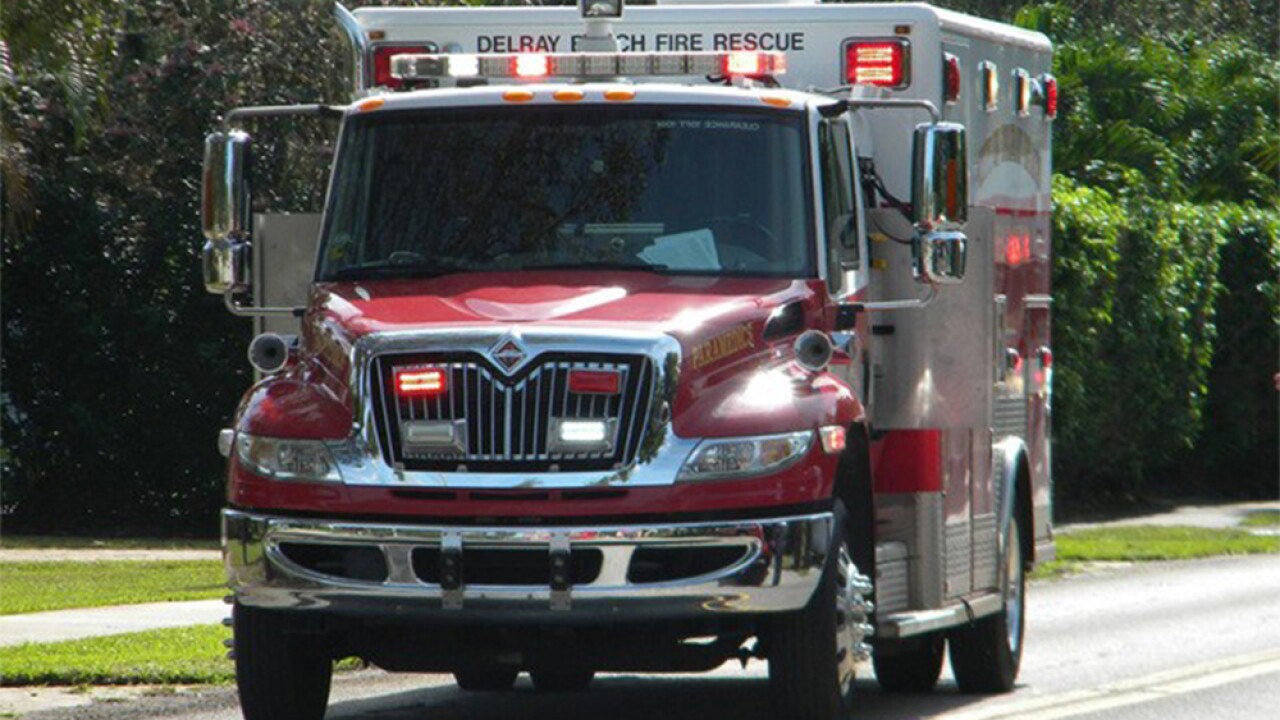 DELRAY BEACH, Fla. — Two firefighters in Delray Beach have isolated themselves after concerns they were possibly exposed to coronavirus.

She confirmed that both firefighters have been tested and are awaiting results.

"We did this out of an abundance of caution," Moschella said. "One of our firefighters may have been exposed while on a call, and the other one had some symptoms and was told to stay home until his condition improves."

They join other first responders in the area who were recently quarantined over coronavirus concerns.

Earlier this week, three West Palm Beach firefighters quarantined themselves after being exposed to a patient who tested positive for the virus.

In Palm Beach Gardens, six first responders were quarantined after assisting a patient who had come into contact with a family member who recently traveled to Italy.

In Palm Beach County, two deputies are in isolation after testing positive for coronavirus, and a third is in a hospital awaiting test results.