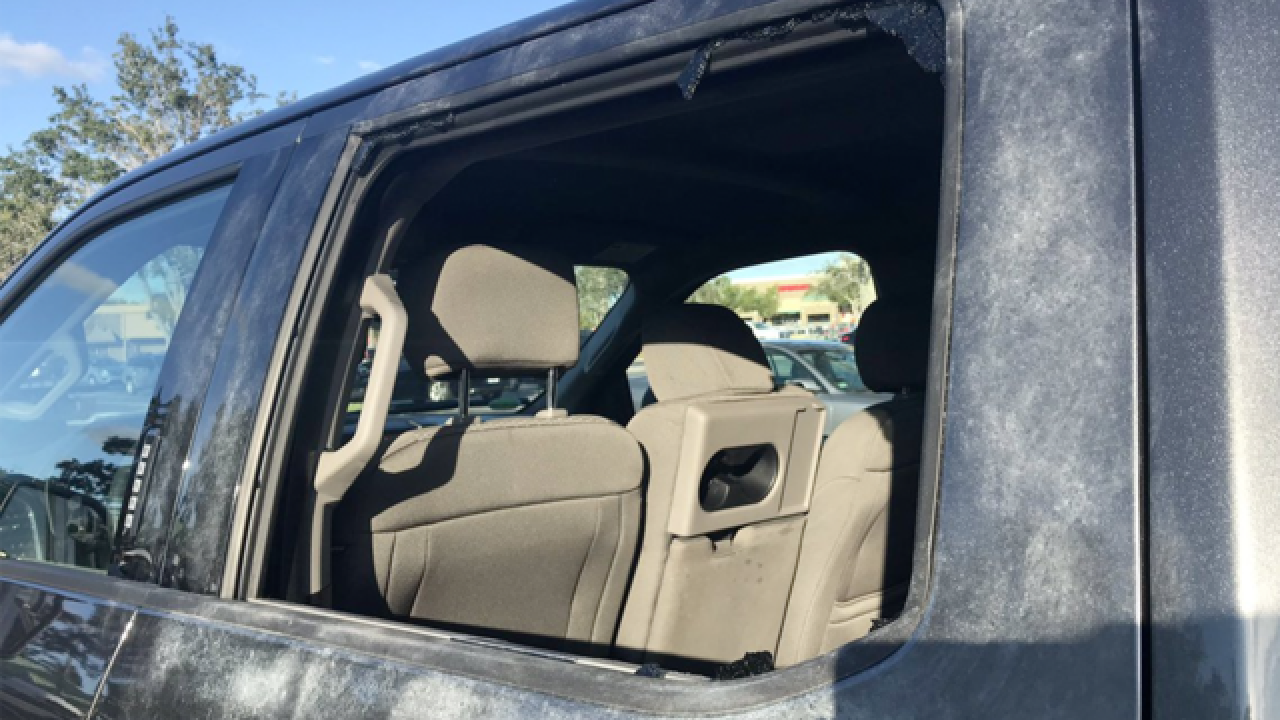 SUBURBAN BOCA RATON, Fla.-- Over half a dozen cars had their windows smashed in a west Boca shopping center Friday afternoon.

It happened at the Westwinds of Boca shopping center near 441 and Glades Road.

A Palm Beach County Sheriff’s deputy was in the parking lot talking to victims and writing reports.

One victim said he was shocked so many cars were broken into in the middle of the day.

PBSO is investigating and warns shoppers to be extra careful around the holiday season.