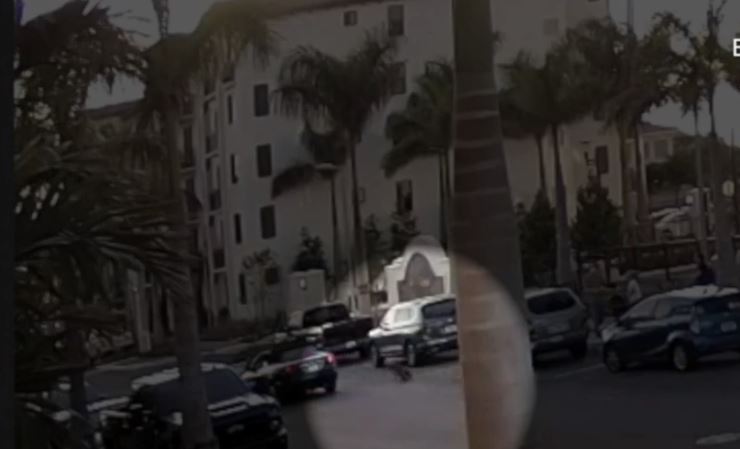 Boynton Beach police are hoping to identify the owners of a dog after authorities say the animal jumped out of a moving car and attacked another dog. 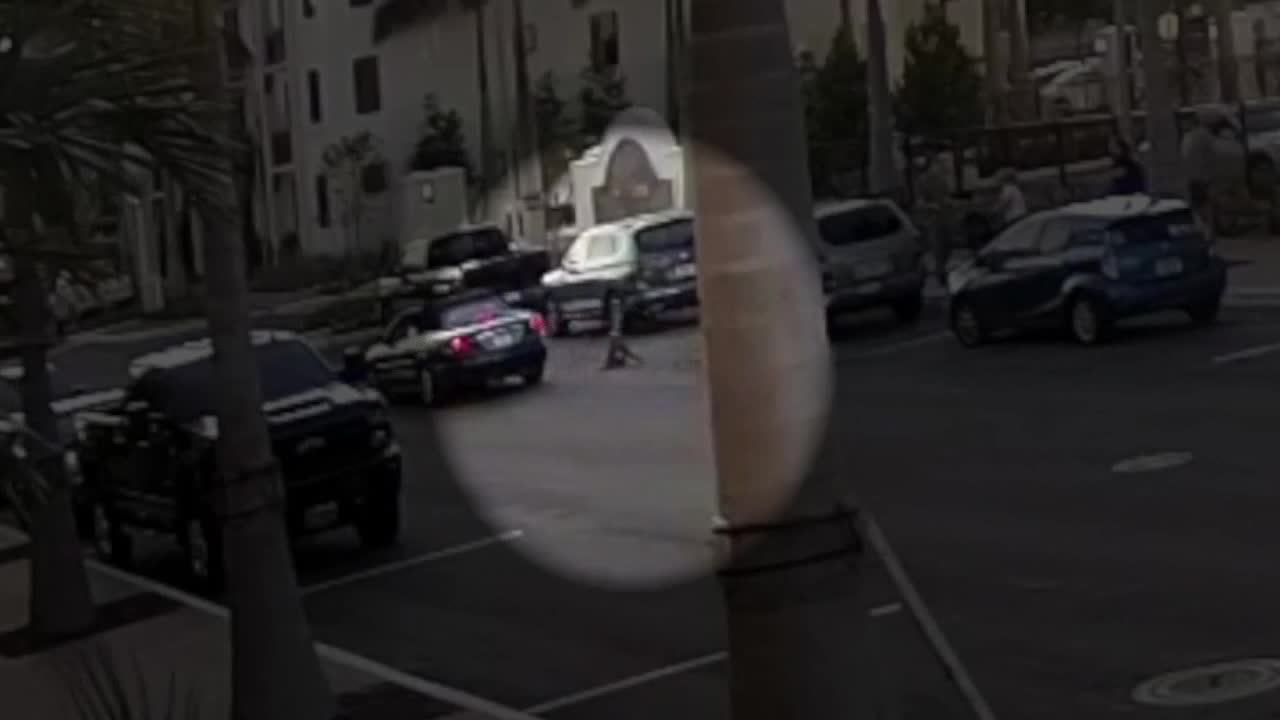 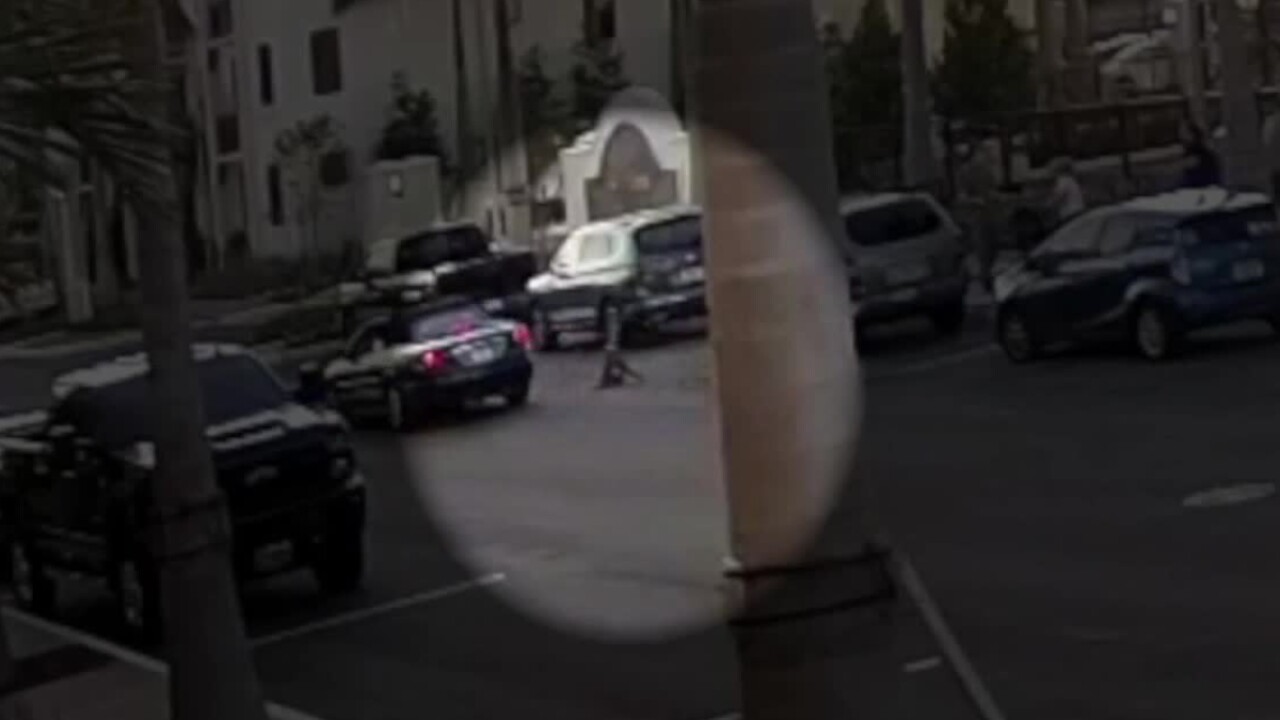 BOYNTON BEACH, Fla. — Boynton Beach police are hoping to identify the owners of a dog after authorities say the animal jumped out of a moving car and attacked another dog.

The incident happened last week in the Renaissance Commons area.

Surveillance video showed a dark colored two-door convertible car turn down a street. A dog then jumped out of an open window on the vehicle and ran toward a group of dogs on the sidewalk.

Linda Robillard said the animal attacked her Pomeranian named Sophia, leaving her with injuries to her stomach.

The video showed the dog's owners drive off after the two dogs were separated.

Liz Reohrich, an animal cruelty investigator for Boynton Beach police, said the department is attempting to find the dog and its owners.

Reohrich said police would like to identify the owners to make sure the dog is properly classified. She said no crime was committed, but dog attacks are taken seriously.

"The dog could be classified as aggressive," Reohrich said, adding that the classification helps investigators know the dog is aggressive if another attack happens. "You can tell it is an accident. I don't believe there is any intent there. The person jumped out of the vehicle and grabbed their dog quickly."

Robillard said Sophia received more than 20 stitches and is slowly healing. She wants to hold the dog's owner accountable.

"We would like to know, did the dog have his rabies shot?" Robillard asked. "We would like to have some information on this dog. Has this dog done this before? Has the dog been deemed aggressive?"

Reohrich added the owner of the dog should not have driven off after the attack.

"So many people think when their dog is involved in one of these incidents, their first fear is that we are going to remove that dog and euthanize that dog. That is not the case," Reohrich said. "This does not warrant the removal of the dog. It warrants further investigation into the possible classification."

Anyone with information about the dog's owners are asked to call the Boynton Beach Police Department at 561-732-8116.