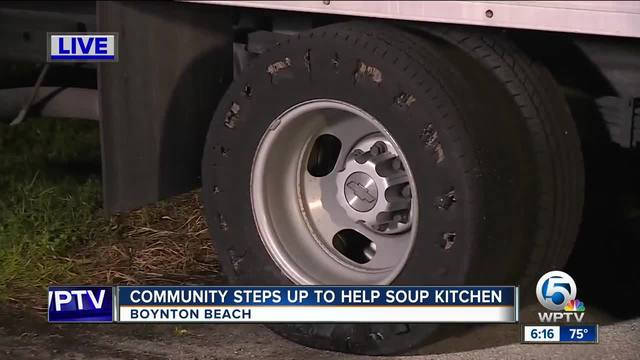 Just days before Thanksgiving, The Soup Kitchen of Boynton Beach was in desperate need, not of food, but of new tires for its donation truck. 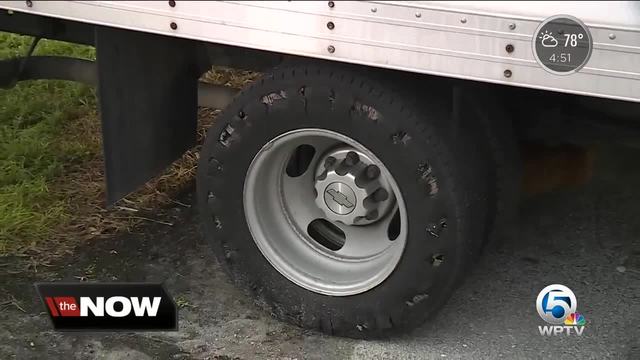 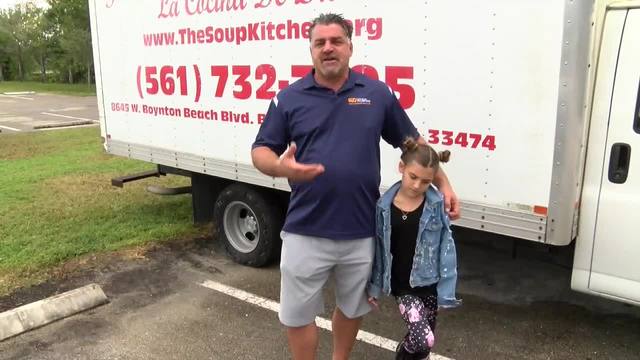 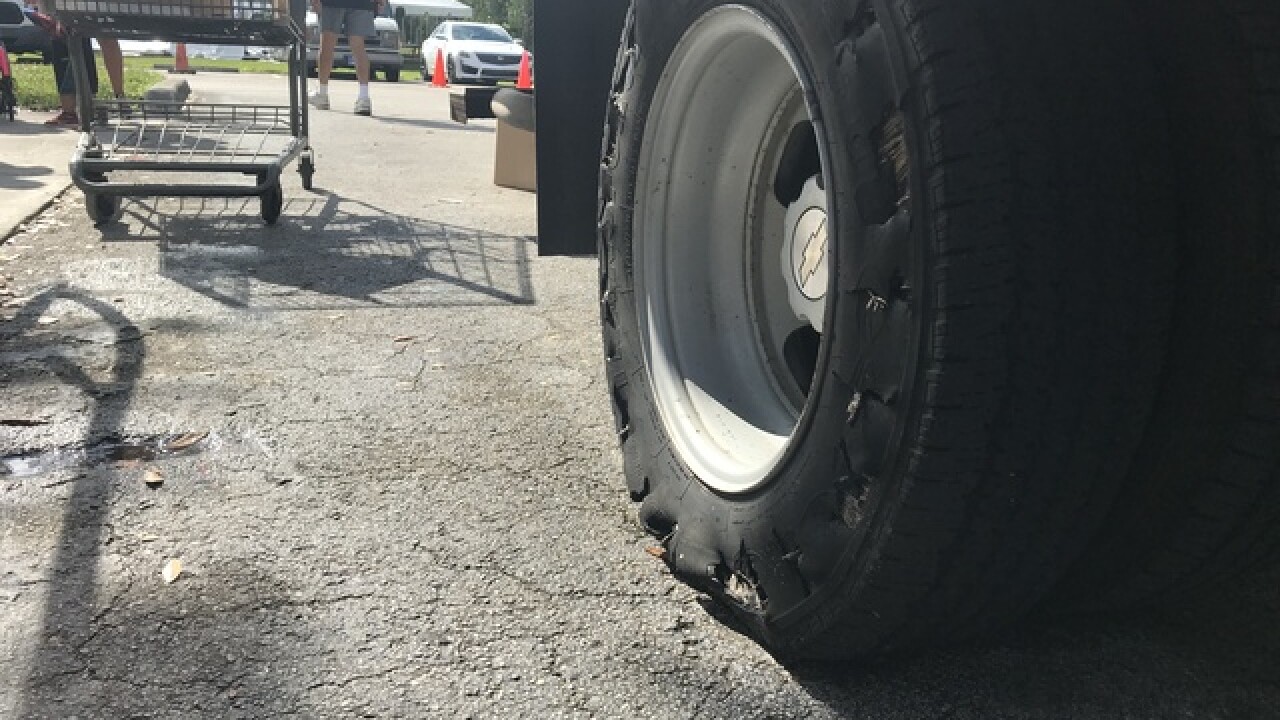 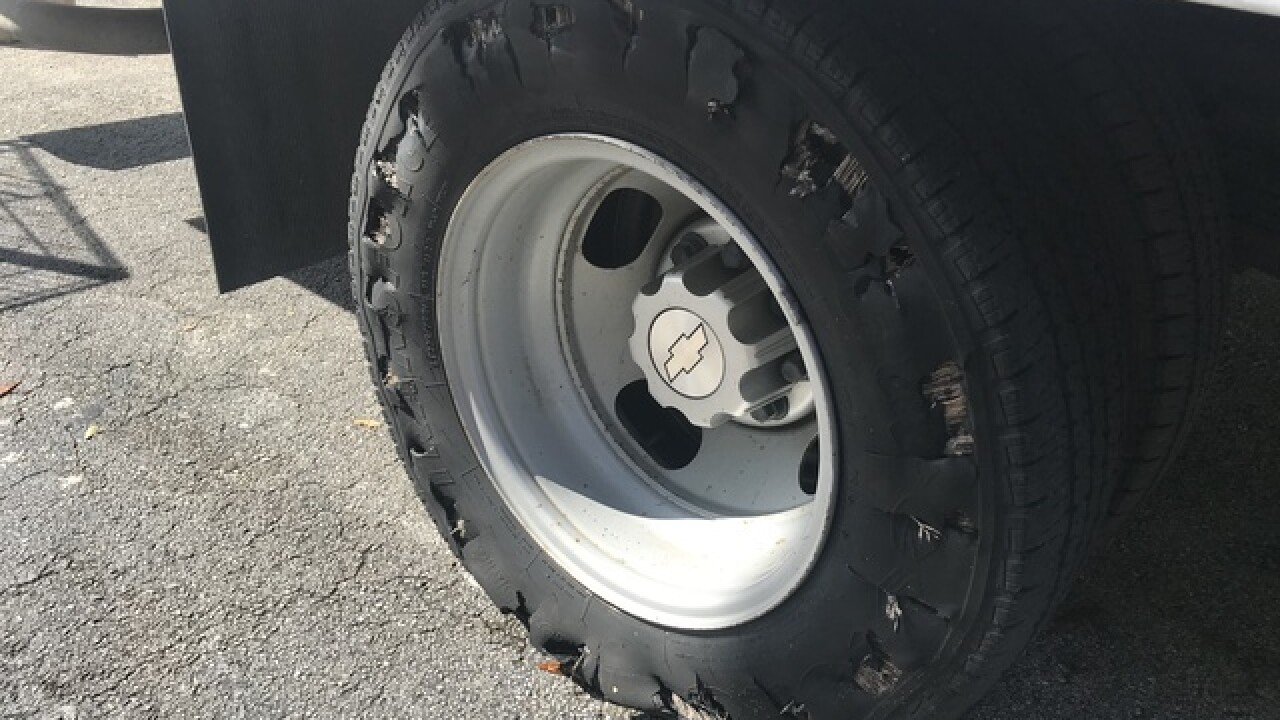 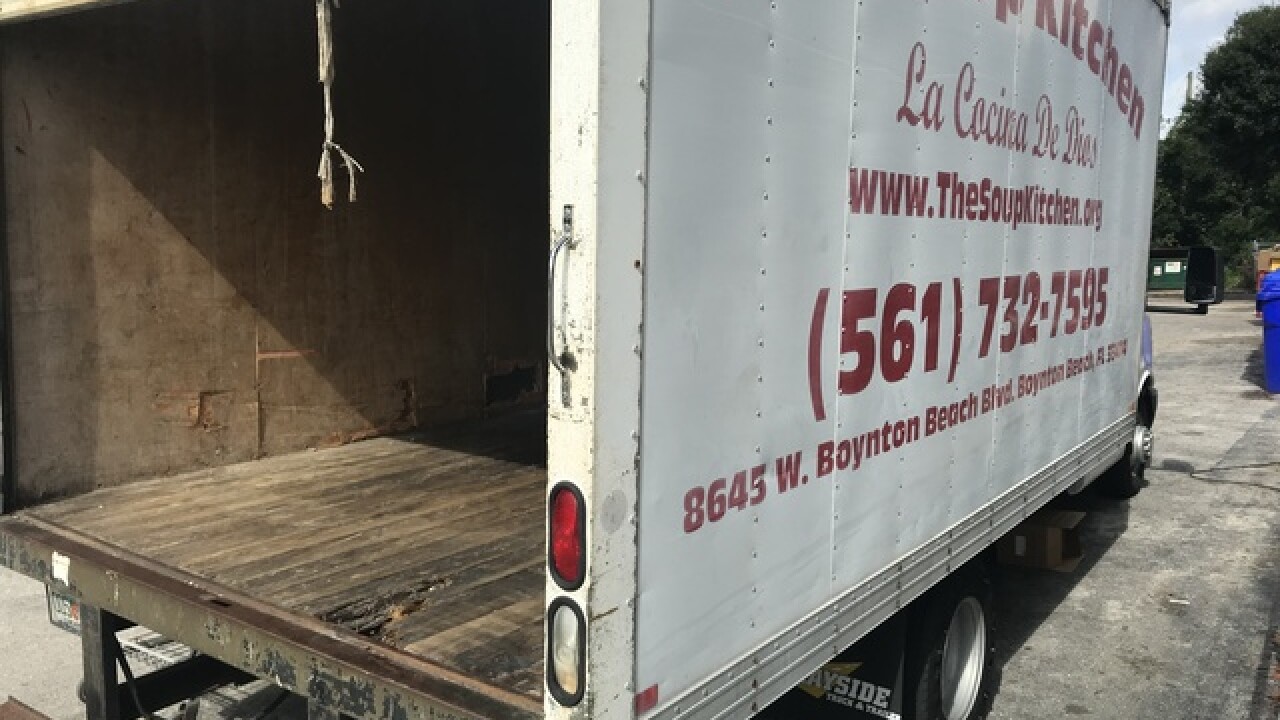 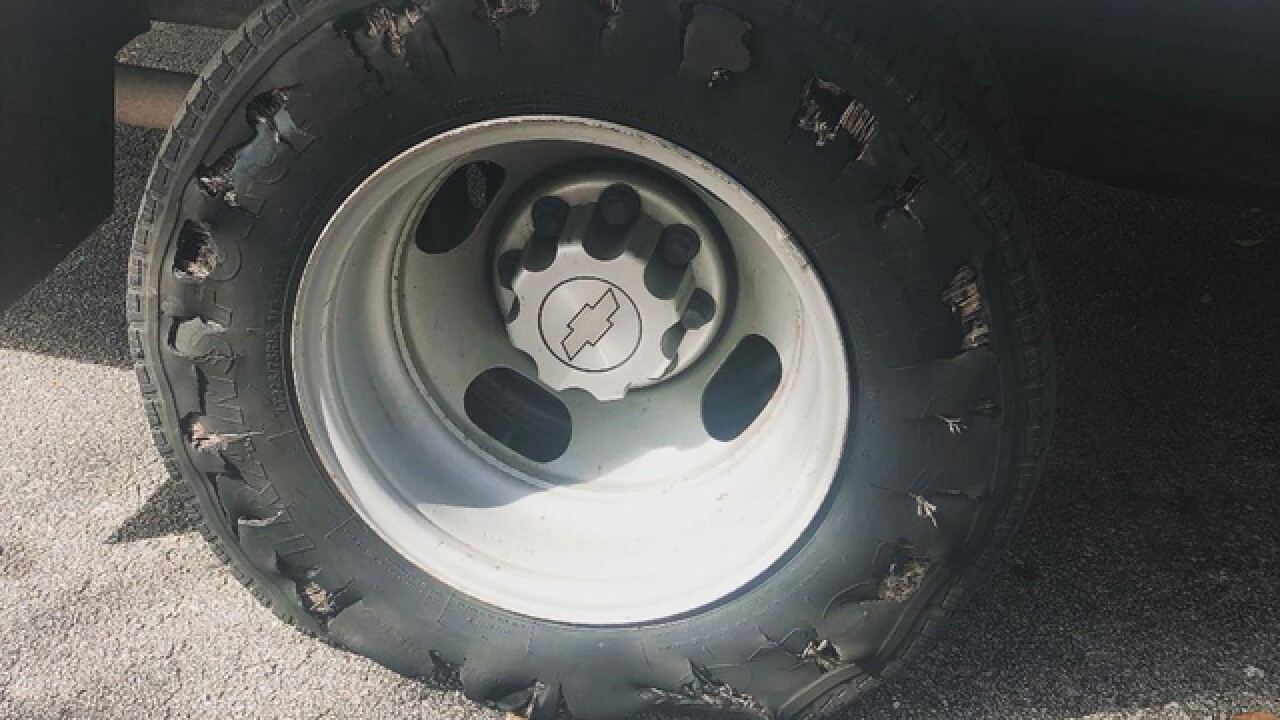 Just days before Thanksgiving, The Soup Kitchen of Boynton Beach was in desperate need, not of food, but of new tires for its donation truck.

The non-profit organization received so many donations this season, the tires on the truck blew out this past weekend.

The Soup Kitchen said they didn’t know what they were going to do without their truck, which is used for daily donation runs.

"We need this truck on the road picking up food," said Soup Kitchen director Enrique Zuanetto.

The Soup Kitchen will help at least 400 people a day this season. On Monday they started handing out turkeys for the Thanksgiving holiday.

Zuanetto said they do not have the funds to buy new tires or a new truck, and were hoping someone in the community would step up and help them.

On Monday, help came from West Delray Collision Center, which generously agreed to donate four new tires to the Soup Kitchen so it could operate the truck for pickups and deliveries for Thanksgiving.

"As soon as I saw it, I just called up the person that runs the Soup Kitchen. I said I absolutely want to donate four tires, mount, and balance, and get them rolling," said Gregory Di Maria, owner of the West Delray Collision Center.

Di Maria said he saw the story posted on WPTV's website and knew he had to help.

"We will get this truck back up on the road tomorrow, this way they can go business as usual," Di Maria said.

The Collision Center said the new tires will arrive on Tuesday and they will get the donation truck on the road by the end of the day.