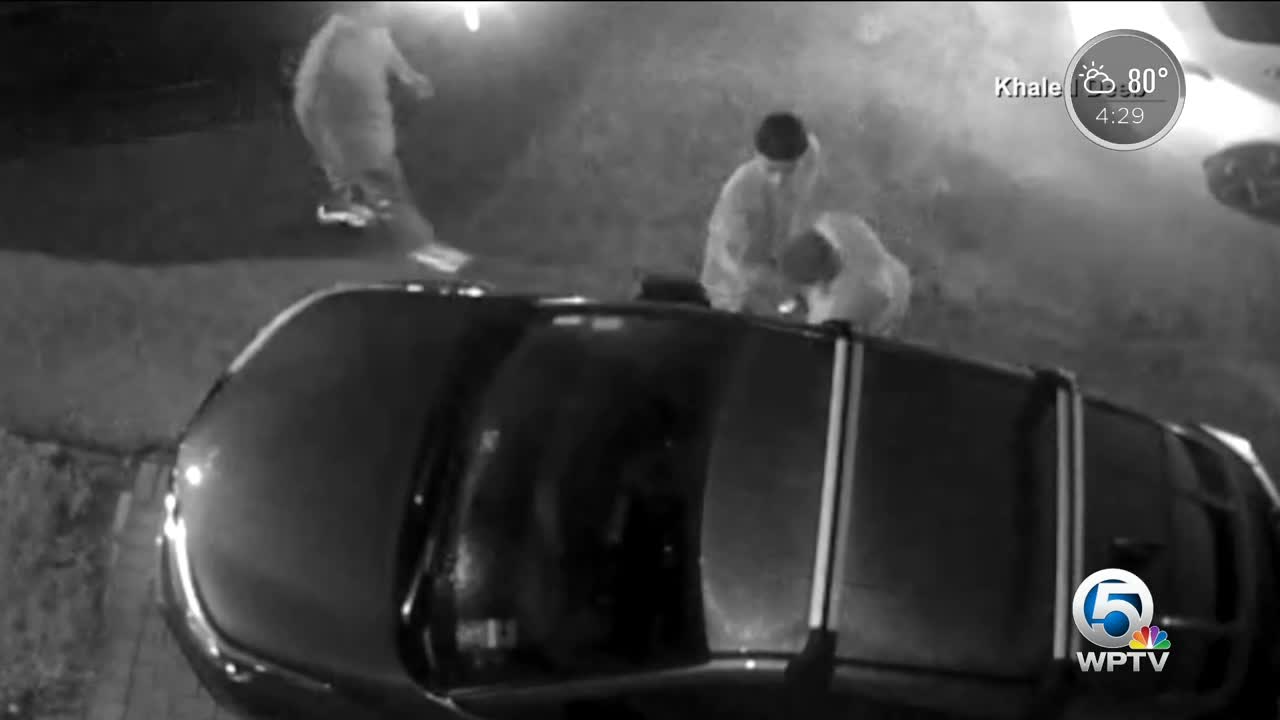 Boynton Beach police are warning the public about an increase in car burglaries this month. Many of the burglaries are to cars left unlocked, but some victims have had their windows smashed. 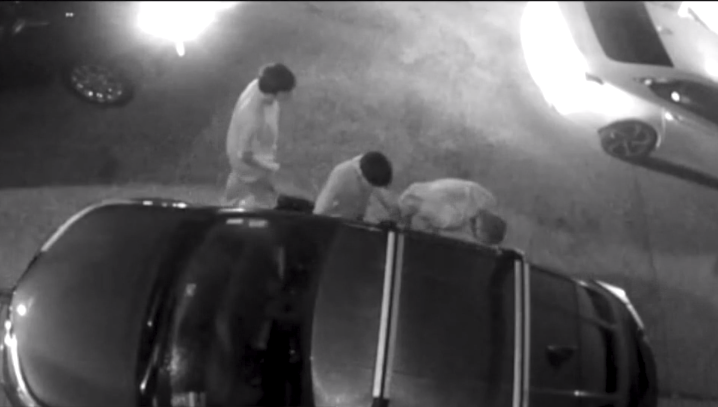 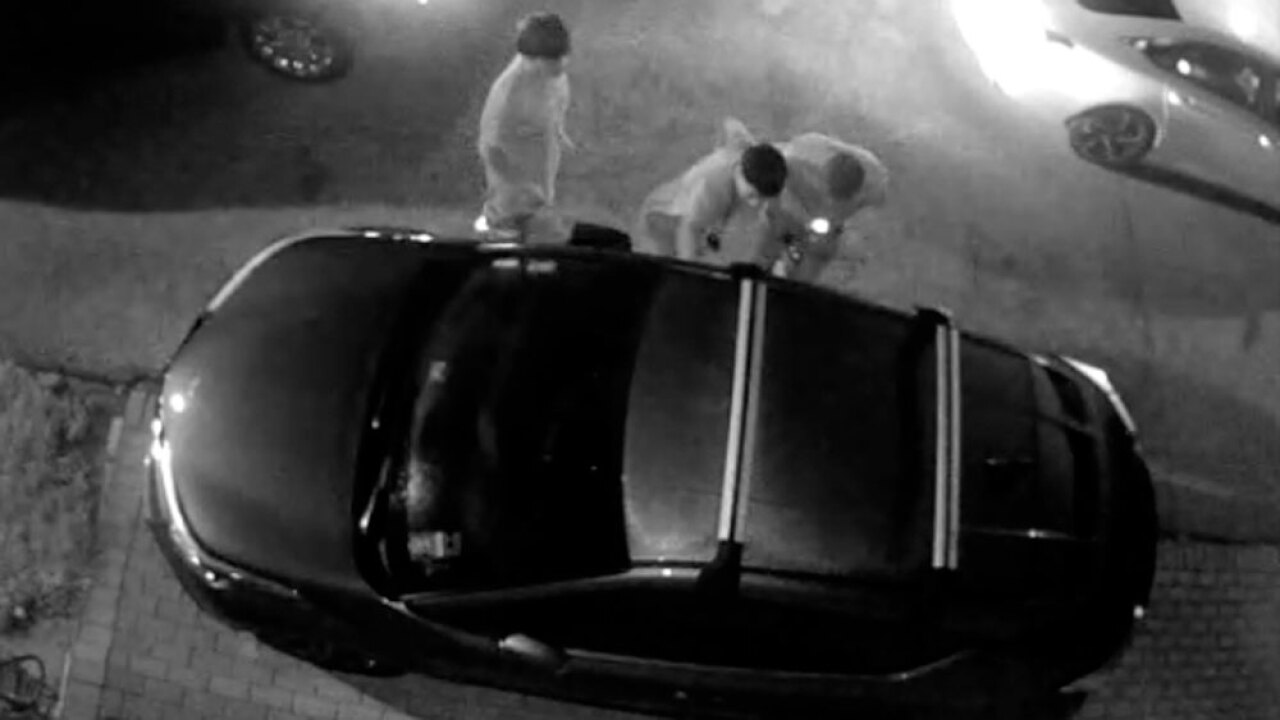 BOYNTON BEACH, Fla.-- Boynton Beach police are warning the public about an increase in car burglaries this month. Many of the burglaries are to cars left unlocked, but some victims have had their windows smashed.

According to the department police briefings on Facebook, there have been over 40 car burglaries since February 1 in the city.

A police briefing noted there were more than 25 car break-ins between the 15 and 19 of February alone.

It was the second time someone broke into Deeb’s car; this time he caught the break-in on camera.

“It is going be like over $1,500 total cost,” he said after the group got away with a phone, sunglasses and he repaired his window.

He said he usually doesn’t leave his phone in the car, and the one time he did, his window was smashed.

Last week there were almost a dozen break-ins near Congress from Woolbright Road to Boynton Beach Boulevard.

“I have heard some,” said Rolando DeCastro who lives in that area.

He said he worries someone might come and smash his window to get inside his cars.

Police have posted warnings on Facebook about locking doors and taking valuables out of cars.

They did arrest 55-year-old Tim Ritter last week and believe he is connected to recent burglaries in the area. Police ask if anyone sees any suspicious activity or has surveillance video to contact them.

A call to 911 from an astute neighbor helped us nab a burglary suspect early Monday. Proof that "see something, say something" works. #saferboyntonbeach #communitypartners pic.twitter.com/GEGUUP6dYu