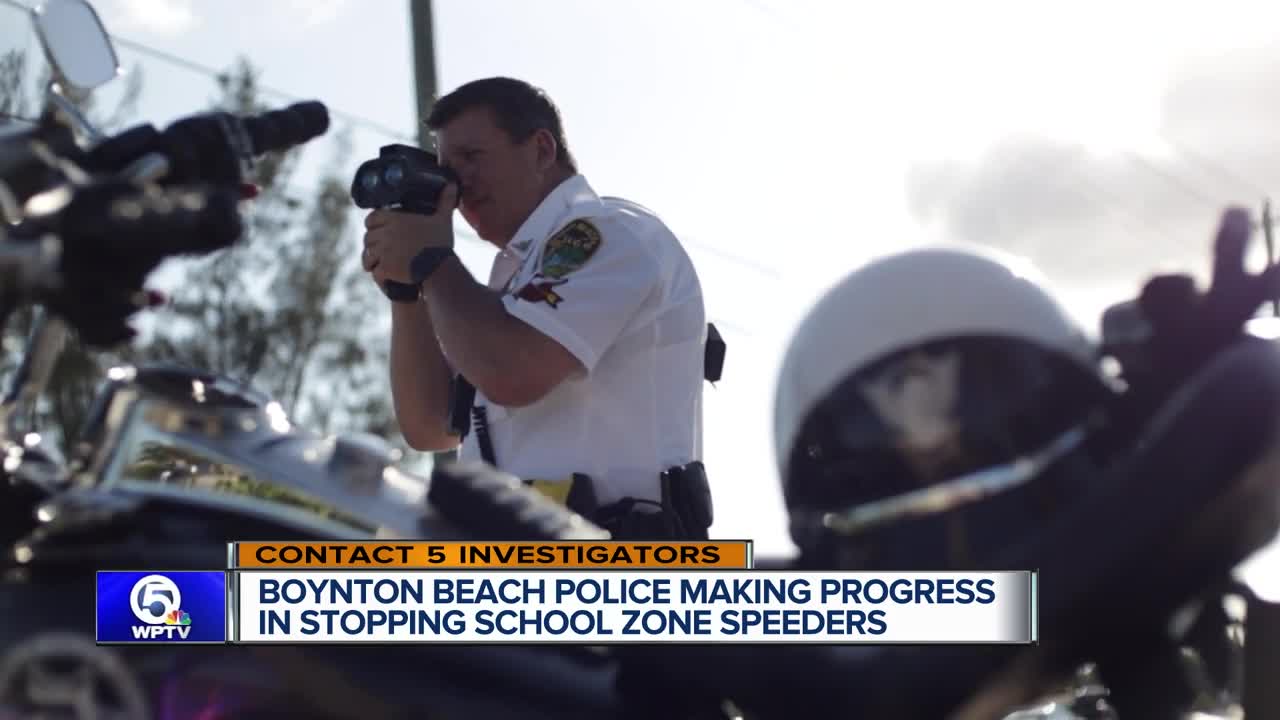 Police in Boynton Beach say they have issued more than 700 citations to school zone speeders this school year. 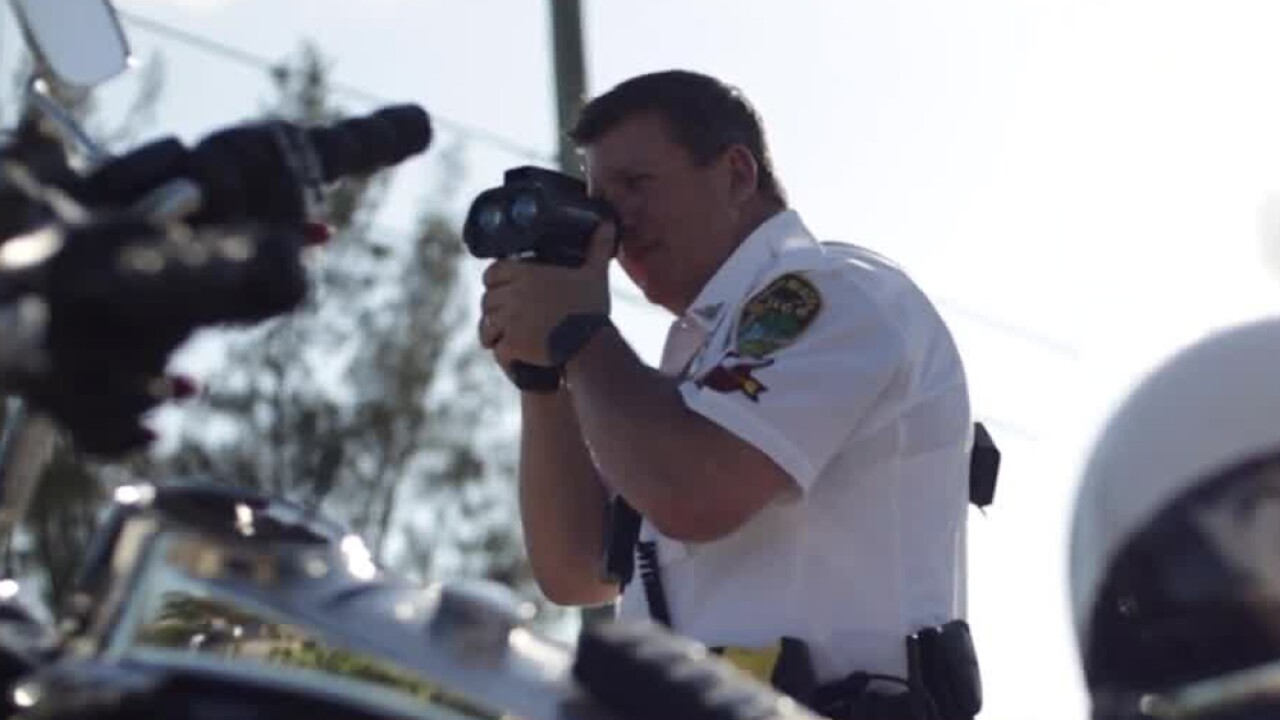 While people hurry along their morning routines, a Boynton Beach police officer sits on the sidelines, making sure drivers do not hurry through the nearby school zone.

“Every year we have an issue with speeders through the school zones,” said Officer Vinny Mastro. “The public calls us. They complain. They want to see something done.”

“Since the beginning of the school year,” Mastro told Contact 5’s crime investigator Merris Badcock. “We see young kids walking back and forth to school, and we want to keep the traffic down.”

When speeders are caught hurrying through their morning routes, Mastro begins his morning routine.

“Hello, I’m Officer Mastro with the Boynton Beach Police Department,” he starts out by telling drivers.

He then tells them the speed they were clocked in at, and asks for a valid driver’s license, insurance card and registration.

“I never do this,” one driver told Mastro when we followed him around during enforcement.

“We hear [excuses like that] quite often,” Mastro said. “But there are big yellow lights that say ‘It’s a school zone’, so it’s pretty hard to miss that.”

Not only do drivers miss the school zone signs, sometimes they miss Mastro’s commands to pull over. In those cases, Mastro hops on his bike to chase them down too.

“We did four traffic stops and we wrote eight citations today,” Mastro noted during our ride-a-long. “Everyone got a speeding ticket.”

From Aug. 1, 2018 to mid-May 2019, crime analysts with the Boynton Beach Police Department estimate traffic officers have written 756 citations in school zones throughout the city.

So, while officers have written more citations for things like outdated registration and failure to wear a seat belt, they’ve written less citations overall for speeding.

County officials said that school zone times vary from school to school, so drivers should pay attention to the signs in their area.

School is not out until Friday in Boynton Beach, but Mastro and the rest of the traffic division says they will be out enforcing school zones until the last bell rings.