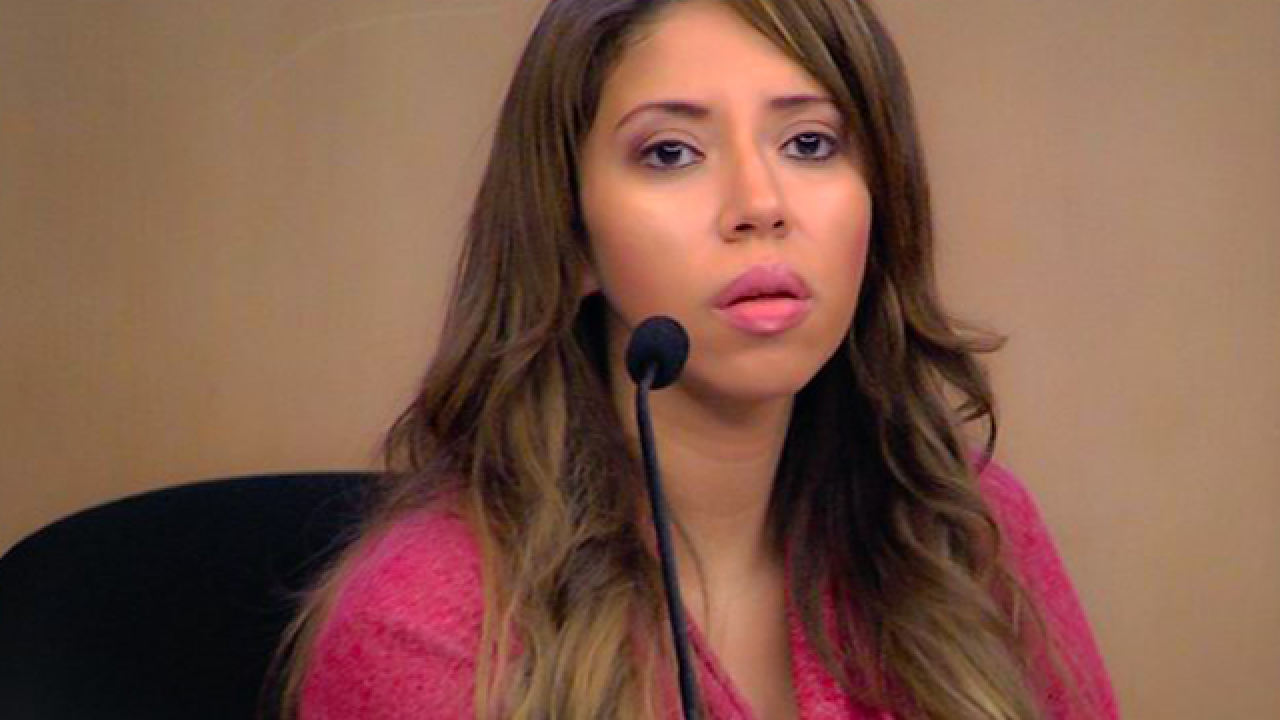 The retrial for a Boynton Beach woman accused of a murder-for-hire plot against her husband in 2009 is set to begin next week.

Dalia Dippolito, 34, will stand trial for the 2009 charge of solicitation to commit murder. The Boynton Beach woman's arrest was seen on national television as the TV show "COPS" documented Dippolito's murder for hire bust by Boynton Beach Police Officers.

“I didn’t do anything and I didn’t plot anything," said Dippolito to reporters in 2009.

Dippolito was convicted in 2011 and sentenced to 20 years in prison, but that verdict was overturned by a Judge in Appellate Court.

The Judge making it known to counsel that he will be asking 200 jurors if they know anything about the high profile case. In a motion hearing Wednesday afternoon, Dippolito's counsel asked the Judge to remove video of an interrogation with Dippolito at Boynton Beach Police Department.

"You have the production crew there you have Sheridan and Langley arguing back and forth about getting her to sign this waiver form I mean they are basically making this interrogation into part of their television show," said Dippolito's attorney.

The Judge will review the video and may exclude certain parts. A video of Dippolito's reaction at a fake crime scene aired on "COPS" will also be thrown out of the evidence.