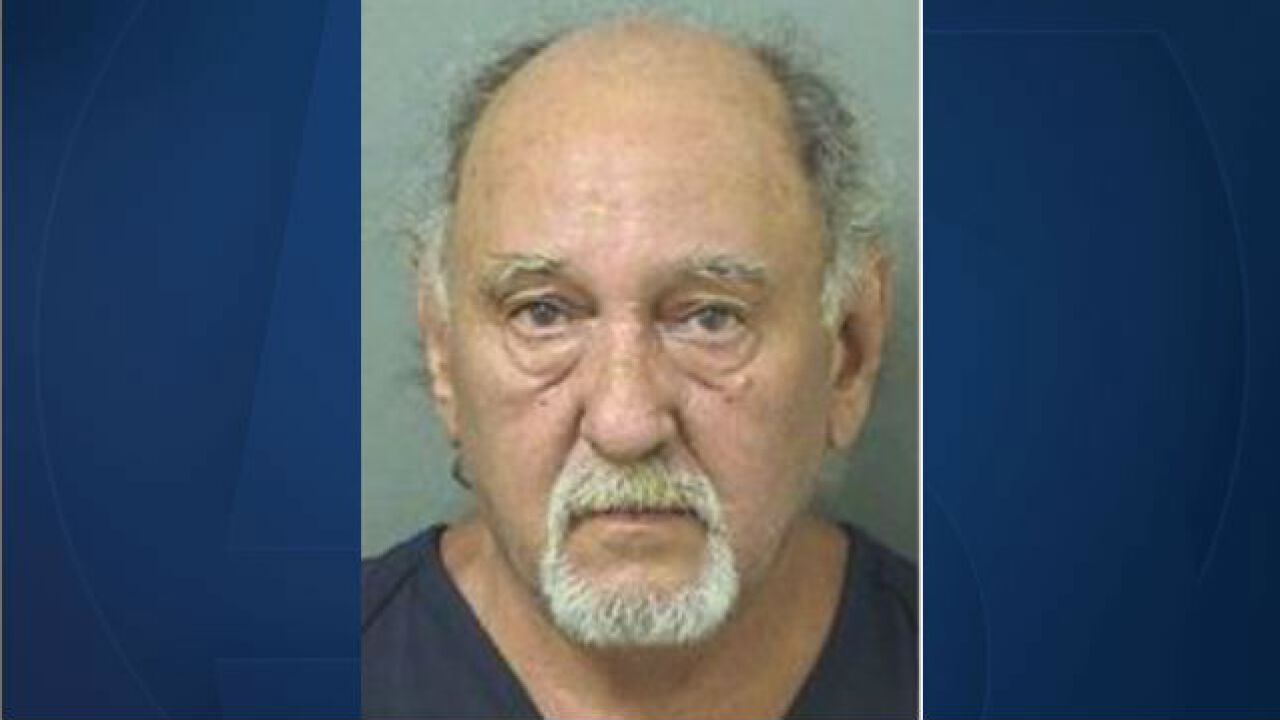 LOXAHATCHEE, Fla. — A man was arrested Wednesday evening in connection with a fatal shooting of another man that occurred in Loxahatchee Monday evening, according to the Palm Beach County Sheriff's Office.

The shooting happened just before 9 p.m. in the 16000 block of East Edinburgh Drive.

Delcampo faces a charge of second-degree murder with a firearm.

He was booked at the Palm Beach County jail and was expected to appear in court Thursday morning.