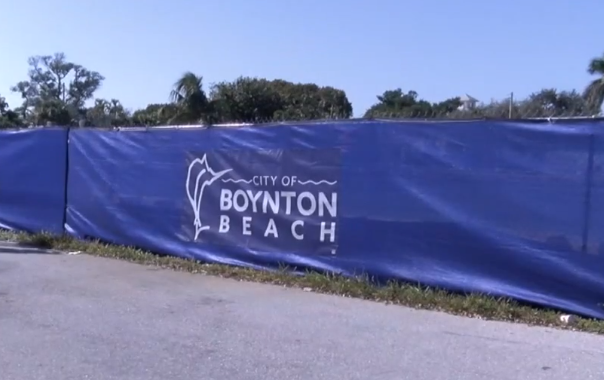 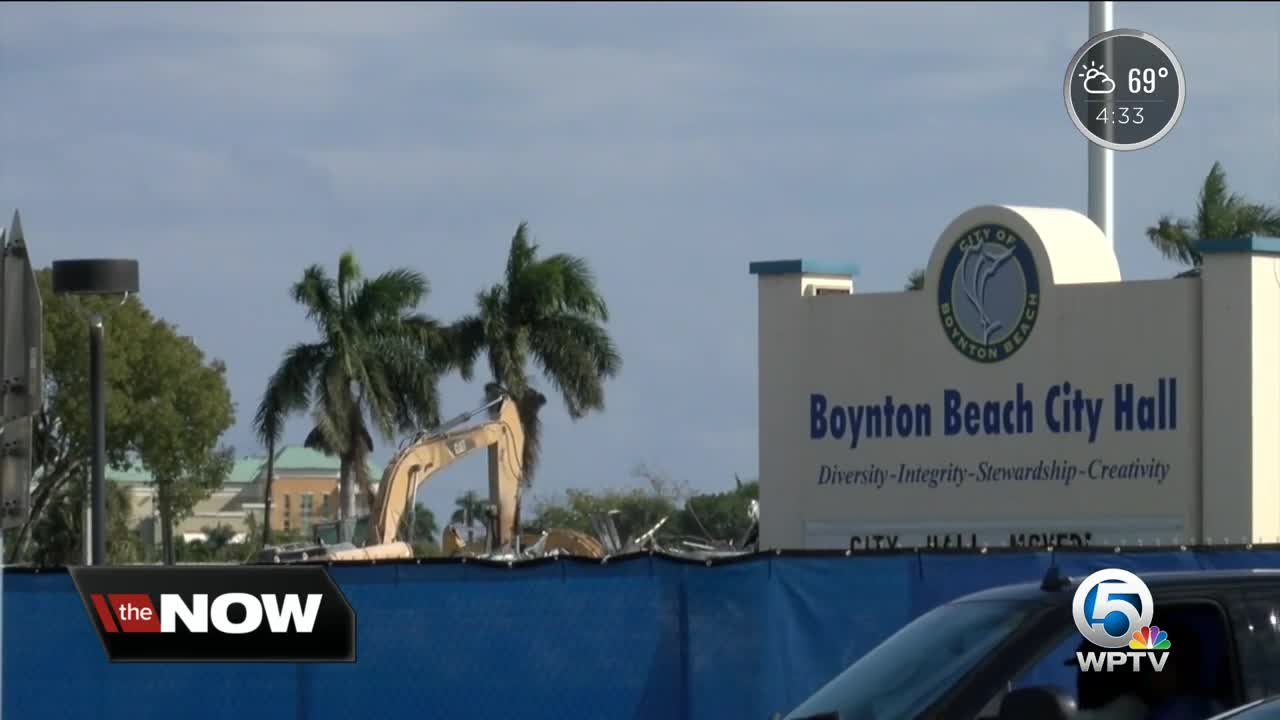 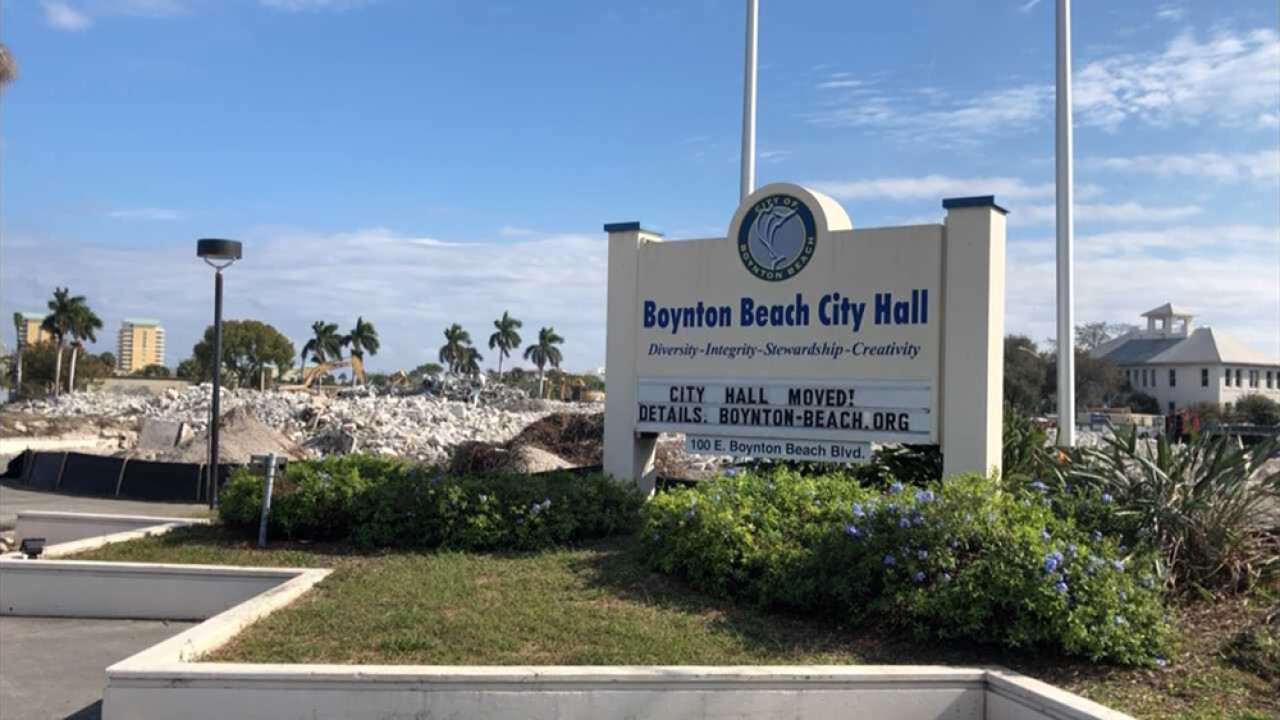 Cell phone video recorded by Anna, who lives right next to the construction, shows workers behind a fenced off area. You can hear work being done.

Anna said she other neighbors were surprised to see crews out so early.

"My windows were shaking," Anna said.

"Just hear a bunch of banging and noise," said another neighbor, Dustin Laun. "I was shocked and didn’t think there would be construction going on."

Crews are working on the Town Square project and have been demolishing the former city hall and police department. The lot across the street is where crews were working Wednesday morning.

The city said a concrete pour was being done, but the subcontractor started work earlier that approved.

"Today was just unbelievable," said Anna, who worries they might get another early morning wake-up call.

"We were like, I wonder if it will be like this for a period of time," said Laun.

A Boynton Beach city ordinance allows the construction to go Monday through Friday from 7 a.m. to 6 p.m.

The city said unless there is an emergency, they will not be working that early again.