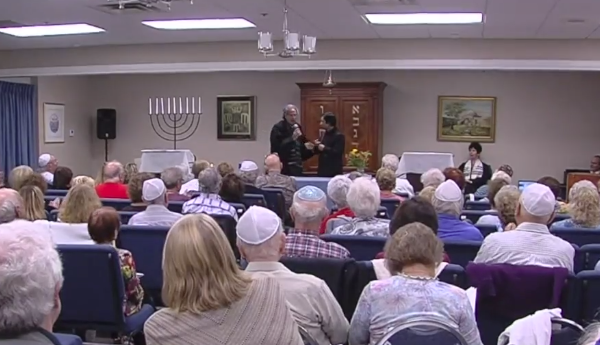 A day after at least 49 people were killed at 2 different mosques in New Zealand members from the Jewish and Muslim communities in South Florida gather together to show solidarity. 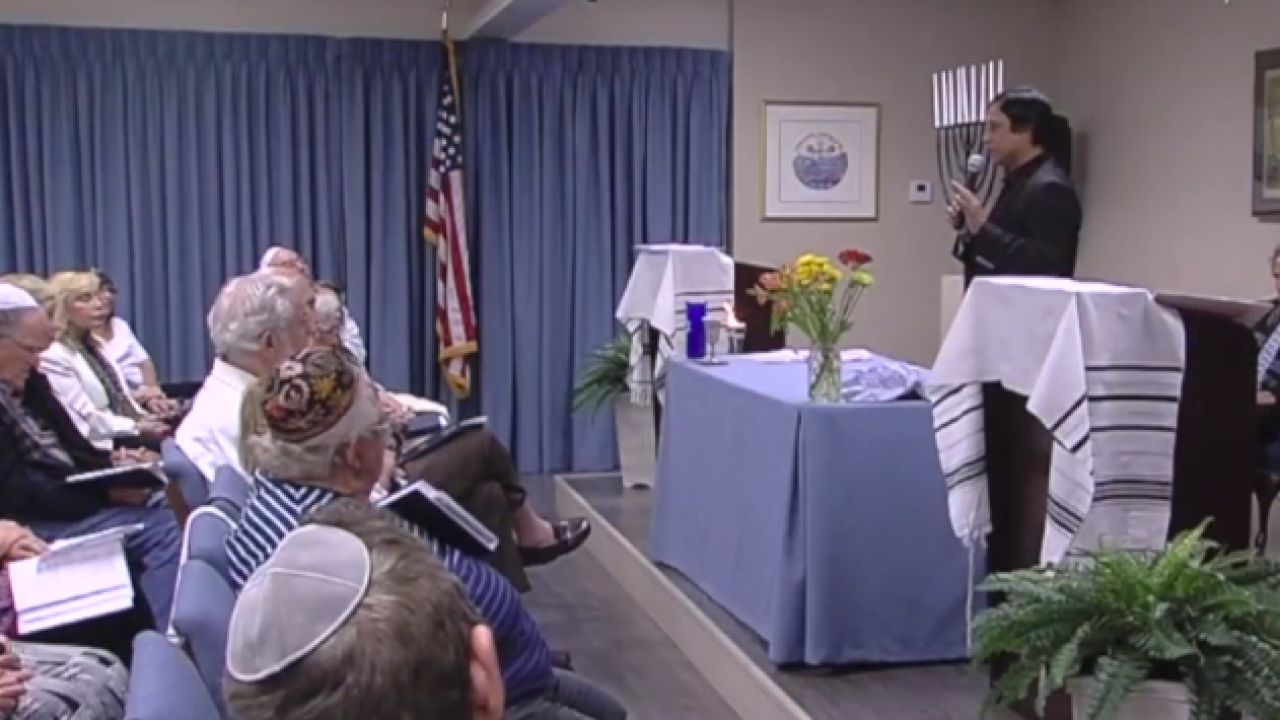 BOYNTON BEACH, Fla— — A day after at least 49 people were killed at 2 different mosques in New Zealand members from the Jewish and Muslim communities in South Florida gather together to show solidarity.

“If that could happen there it could happen in West Palm Beach, or Boca Raton or any place where we live and that’s very disconcerting to us,” said member of Congregation L’Dor Va-Dor Judith Moll.

Friday night the group gathered at Congregation L’Dor Va-Dor in Boynton Beach for a solidarity Shabbat with the Muslim community.

“Today it’s the Muslims, but we are all targets of gun violence at one time or another,” said Rabbi Barry Silver.

Rabbi Silver unveiled to the congregation a shirt he was wearing that read “peace” as he introduced Palm Beach County Muslim leader Junaid Akther. The two leaders said now more than ever they are working towards unity and not just in times of tragedy.

“The word religion comes from the same root as ligament, which is something that binds parts of the body together, lig means to bind together, so we should use religion to bind everyone,” said Rabbi Silver.

Rabbi Silver says he is grateful for his fellow brothers in God, from area mosques, who showed their support after the Pittsburgh Synagogue shooting that killed 11 people last October.