Couple 1st met at orphanage in France in 1943 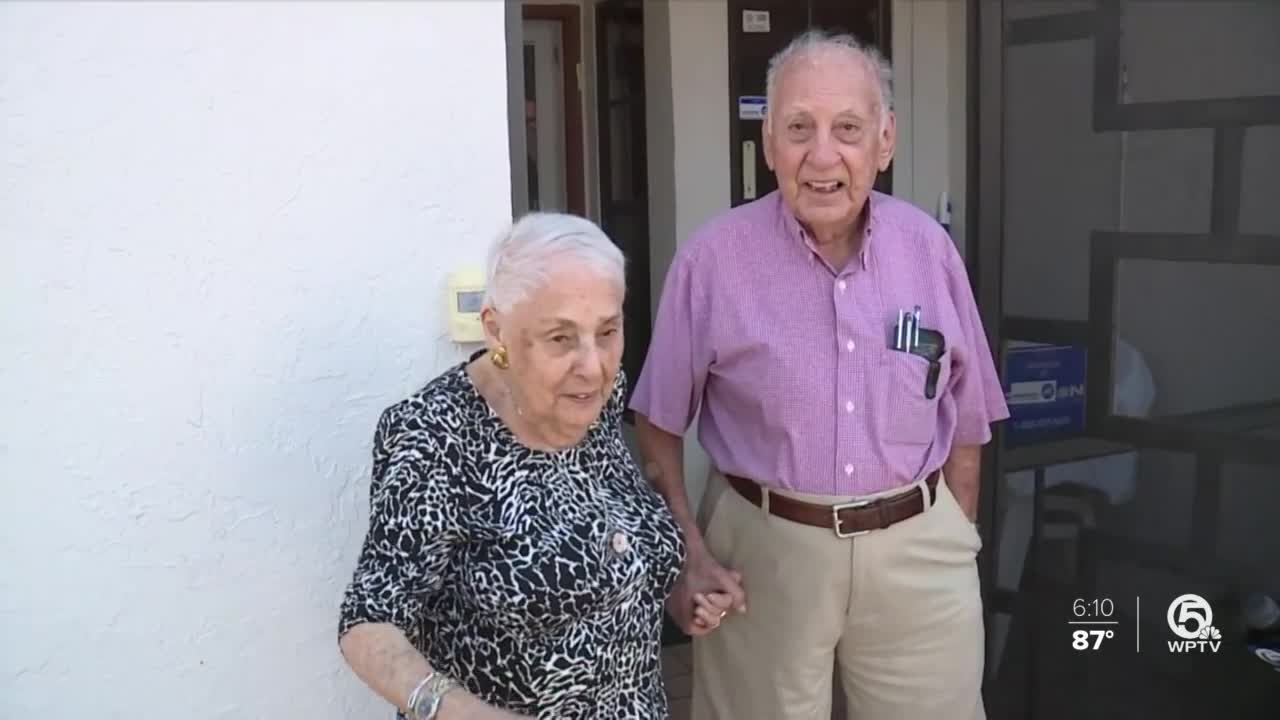 On a quiet street in southern Palm Beach County, neighbors stepped outside their doors Thursday to help mark a major milestone, and celebrate a husband and wife's story of love and resilience. 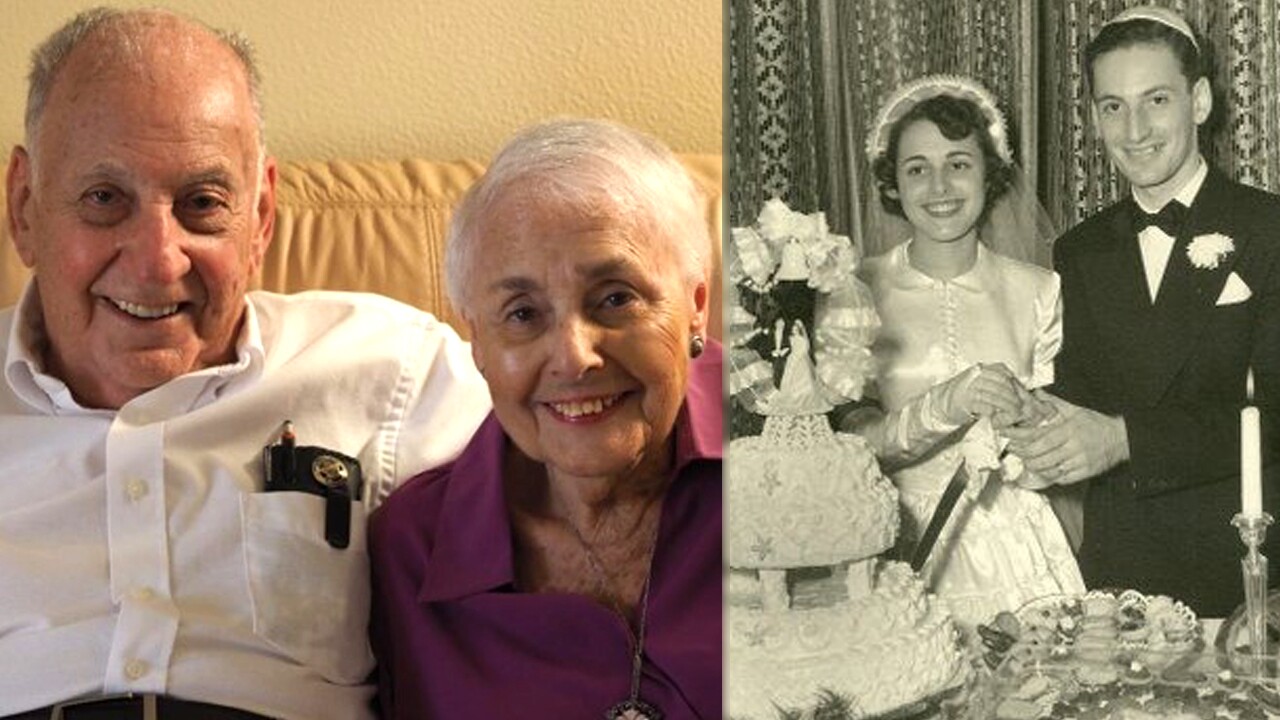 BOYNTON BEACH, Fla. — On a quiet street in southern Palm Beach County, neighbors stepped outside their doors Thursday to help mark a significant milestone, and celebrate a husband and wife's story of love and resilience.

Kurt and Edith Leuchter have become known as the heart and soul of their Sun Valley East community.

"They're a lovely couple, and they're as sweet as can be," said Rhoda, while holding a balloon.

Neighbors made signs for Kurt and Edith, who have been walking through life hand-in-hand for seven decades.

"We're ready to sing to them and wish them a happy 70th," a neighbor said. "Happy Anniversary! There's a couple of people that would love to say Happy Anniversary, so come on out."

Kurt and Edith started building a foundation and family after overcoming one of the worst horrors in world history.

Kurt was born in Austria, and Edith was born in Germany, but the couple first met in an orphanage in France in 1943 after their parents and other family members were sent to concentration camps.

"I liked her very much, and after six months, we all got separated and had to go into hiding because the Nazis came looking for us," Kurt recalled.

They both survived the Holocaust, and Kurt fought in the French Underground, surviving World War II. Kurt and Edith started a new life separately in America. But in 1947, fate brought them back together outside a museum in New York.

"I was talking to my friends and somebody comes from the back and taps me on the shoulder. I swear it was her. The next thing I asked is, 'Give me your phone number,'" Kurt said.

Kurt and Edith were married Aug. 13, 1950. They have two daughters, four grandkids and neighbors who are more like family.

"Everybody loves these people. They're just fantastic," a neighbor said.

With singing in the street and signs of love all around, Kurt and Edith admit it doesn't seem like it's been 70 years.

"You have a lot of arguments," Kurt said.

"We do have arguments!" Edith agreed.

"But you both have to compromise. If you don't compromise, you'll never make it," Kurt said.

Their differences and their shared experiences have helped their love story stand the test of time.