Alison J. Henry Abner was charged with keeping a gambling house and bookmaking 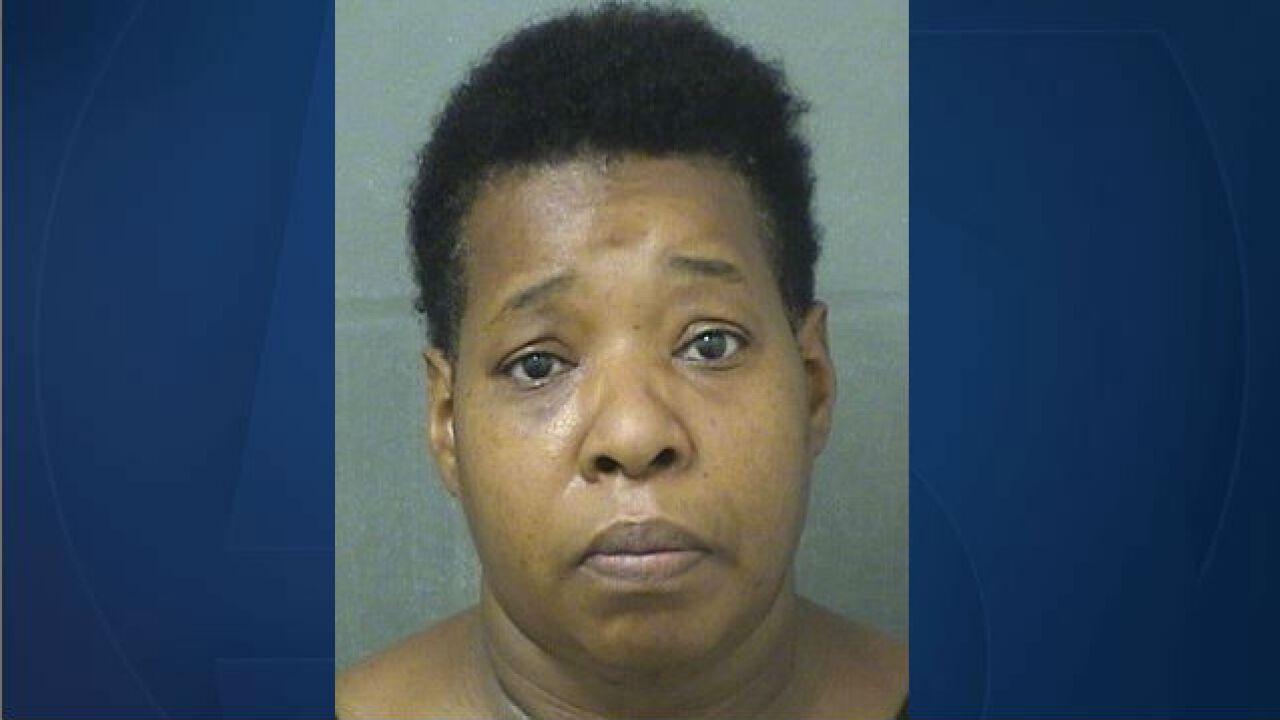 BOYNTON BEACH, Fla. — Boynton Beach police arrested the owner of a record shop Thursday, following a seven-month investigation into an illegal gambling operation at the store.

The owner of the Caribbean Record Shop, 49-year-old Alison J. Henry Abner, was charged with keeping a gambling house and bookmaking.

Police arrived at the record shop with a search warrant and found Abner behind the cashier window. One more person was inside the shop at the time, 34-year-old Adjiny Haiti.

More money was found throughout the shop. Police said $511 was found in the main office inside a desk, along with another $554 in a different desk. They also found $2,573 hidden inside a bathroom wall and a little over $200 inside Abner's car, which was parked on the property.

According to police, Abner admitted to running a gambling game out of her business but said she didn't know the name of the gambling game. She stated it was a game of chance where a person would pick anywhere between one and four numbers and place money on each number.

Abner stated she is the only person working at her business and all of her money received from the gambling operation is placed into her business account at Bank of America.