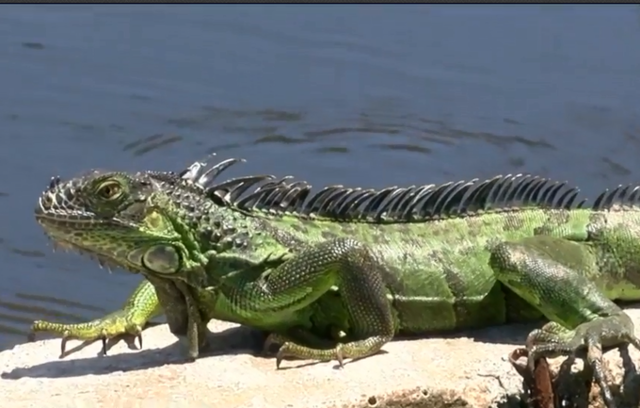 The iguana population has been growing for the last several years. Experts say with no cold snap and no predators, iguanas are thriving in Florida. 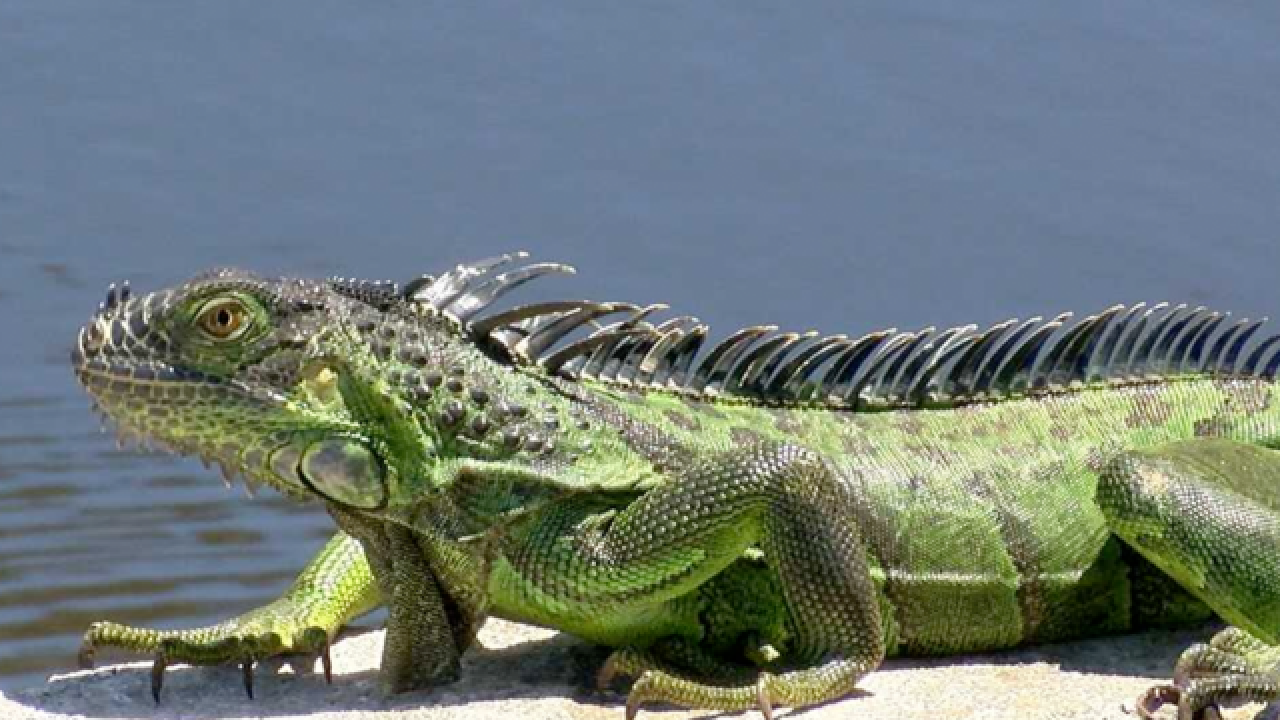 The iguana population has been growing for the last several years.

Experts say with no cold snap and no predators, iguanas are thriving in Florida.

The green reptiles can be found all over Palm Beach County, and one homeowner is tired of them destroying her yards

Monica Woodall said she will usually see 12-25 iguanas on her seawall.

“It is Jurassic Park at my house,” said Woodall.

Woodall said her seawall and her sprinkler system are ruined.

“I can’t have good grass, I can’t grow new plants, I wanted to do some gardening with my kids,” she said.

The iguanas have burrowed their way under her home and Woodall said she has tried to get them removed but that came with a heavy price tag.

She also worried about her dog, Chewy, who likes to chase the iguanas.

“It is scary because he has caught them and their tails are flapping around,” said Woodall.

There are ways you can remove iguanas from properties but there are rules, the FWC has a breakdown of what people can do.