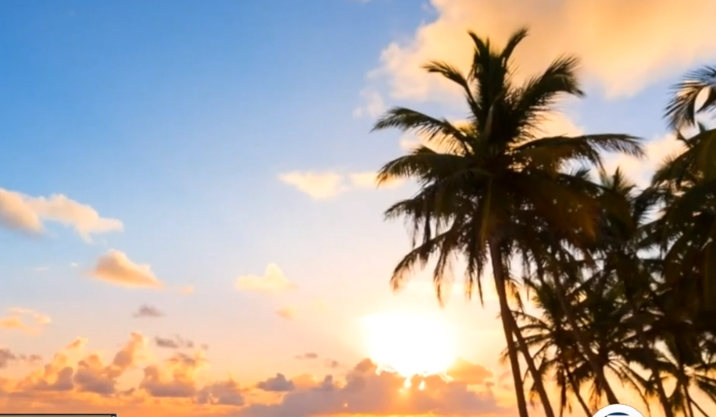 “In the process of all this these (mysterious deaths), we are hoping beyond hope that people will remember that Darryl too is still missing in the Dominican,” said Nancy Fornatora.

Her son, Darryl, went on a surfing trip there in 2016 and went missing. He hasn’t been seen or heard from since. All that’s been found is his wallet and his cell phone.

His parents say Dominican authorities told them he drowned. The U.S. embassy told them they suspect foul play.

“In all the cases the only one where a body was never found was Darryl and that is a big dichotomy that leads a lot of theories,” said Darryl’s dad, Gilbert.

On top of the Ortiz shooting, five American tourists have died there since April. Every time news breaks about another mystery in the D.R., the pain of Darryl’s case comes roaring back.

“I’ve been feeling it more intensely for Darryl but I’m also thinking that these people are suffering too,” Nancy said.

His parents hope that as the cases stack up, the Dominican authorities will ask for the United States’ help.

“With so much of this rising to the surface hopefully there can be further cooperation between the governments to get some answers,” Gil said.

Nancy said, “Darryl has not been found. Why? We’d really like to have that answer.”

The U.S. State Department has the D.R. on a level 2 travel advisory, which means to exercise caution when traveling there.