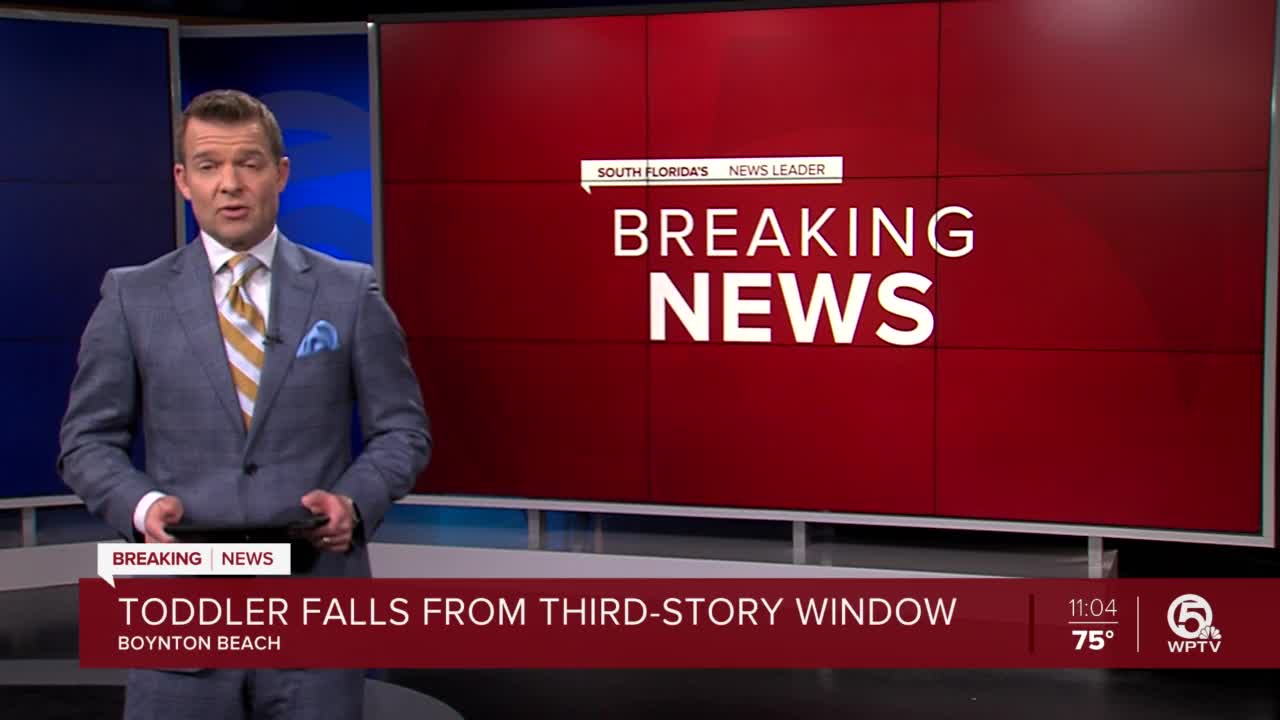 An 18-month-old is hospitalized after falling from a 3-story window in Boynton Beach Wednesday. 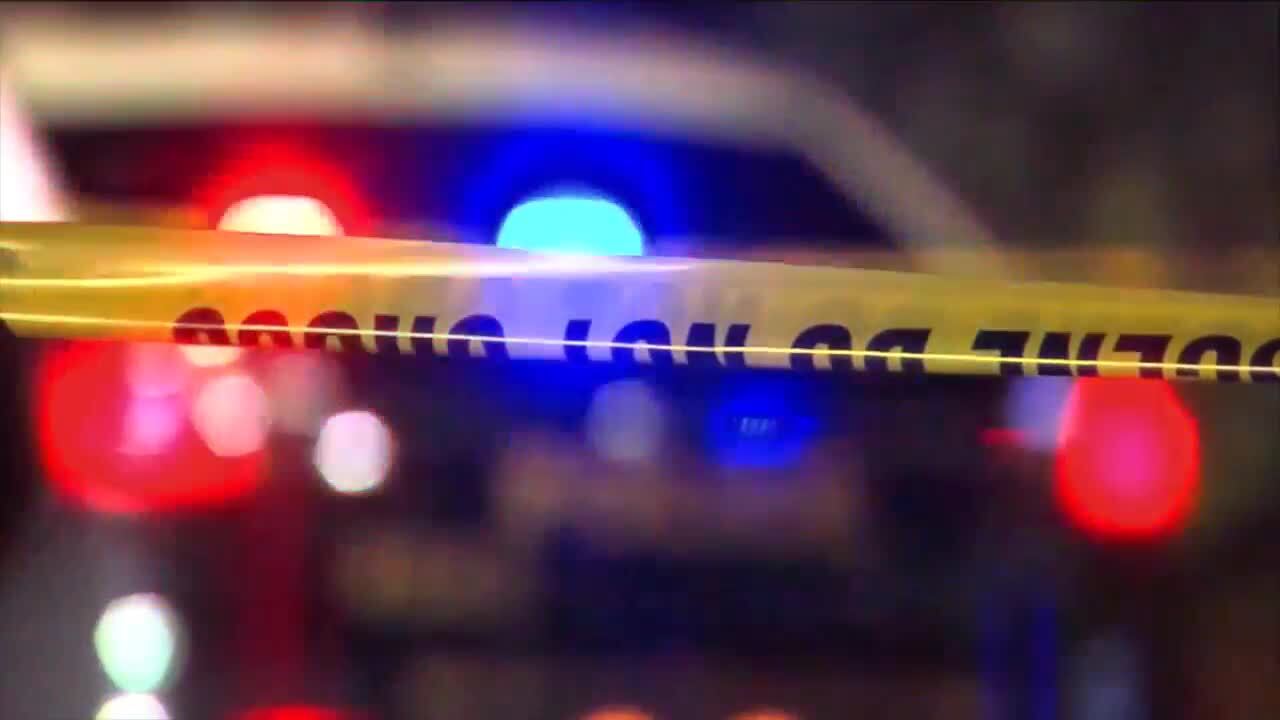 BOYNTON BEACH, Fla. — An 18-month-old child was taken to a hospital after falling from a three-story window Wednesday evening in Boynton Beach, police said.

Boynton Beach police said the 1-year-old was taken to a hospital but later learned the child had no broken bones and was expected to survive.

It wasn't immediately known what led to the child's fall.

The incident remains under investigation.