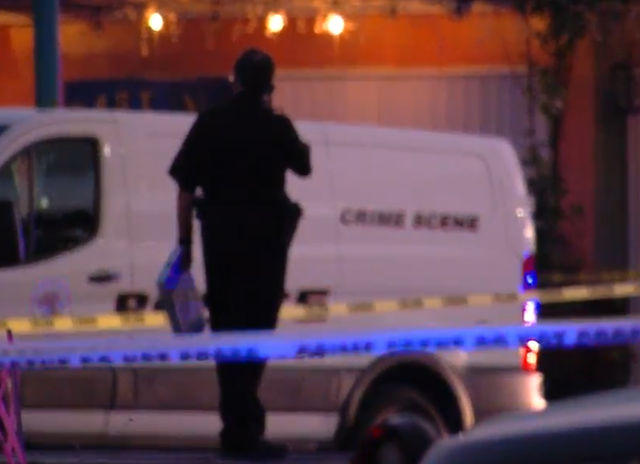 The Bicyclist struck and killed by a Brightline train Wednesday has been identified as 51-year-old Jeffrey D. King of Boynton Beach, according to the Boynton Beach Police Department. ,US Senator Bill Nelson in a letter, asked Transportation Secretary Elaine Chao to improve rail crossing safety. Florida was in the top 10 nationwide in train involved deaths in 2016. Boynton Beach Commissioner Joe Casello wants Brightline to halt its service altogether until safety is improved. 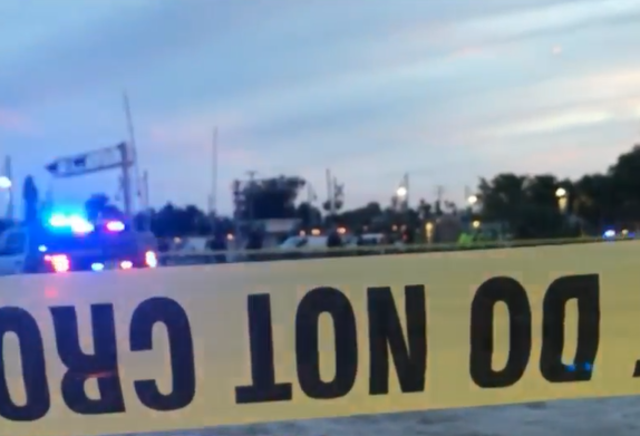 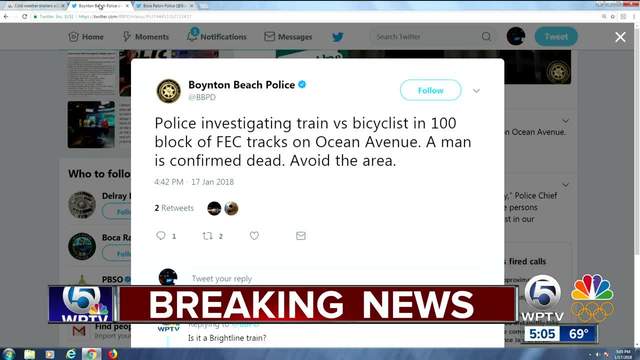 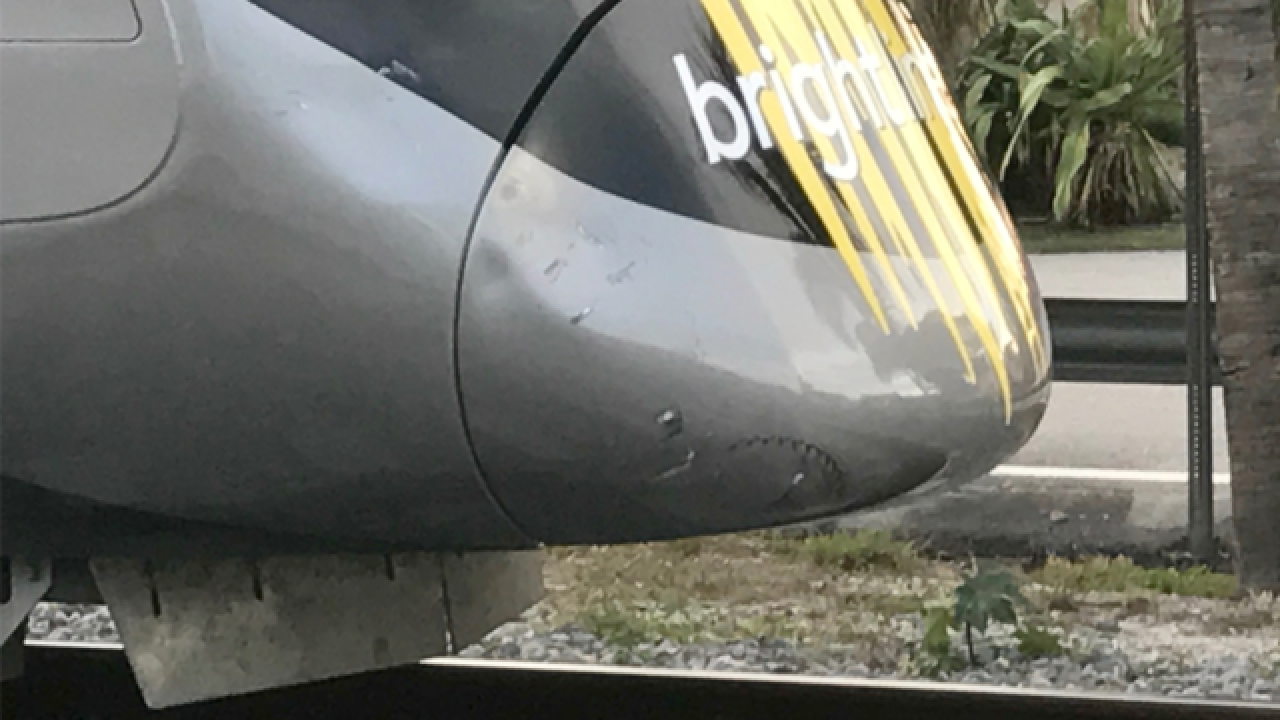 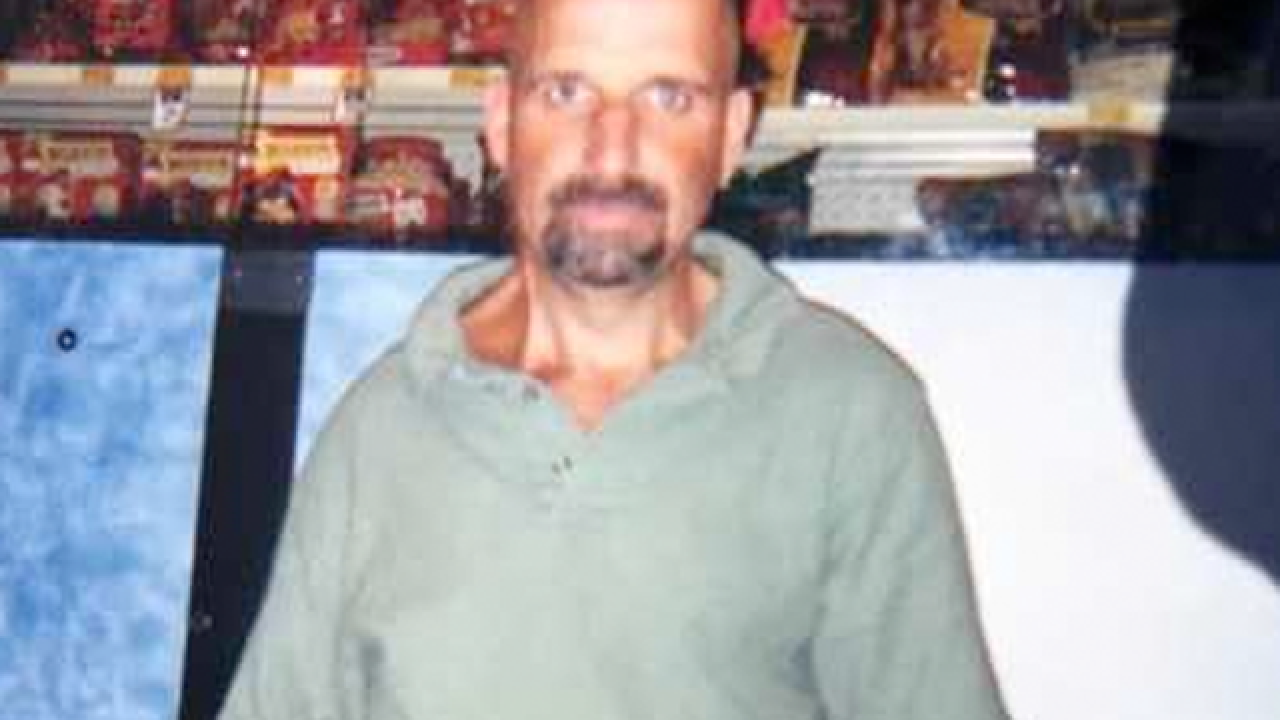 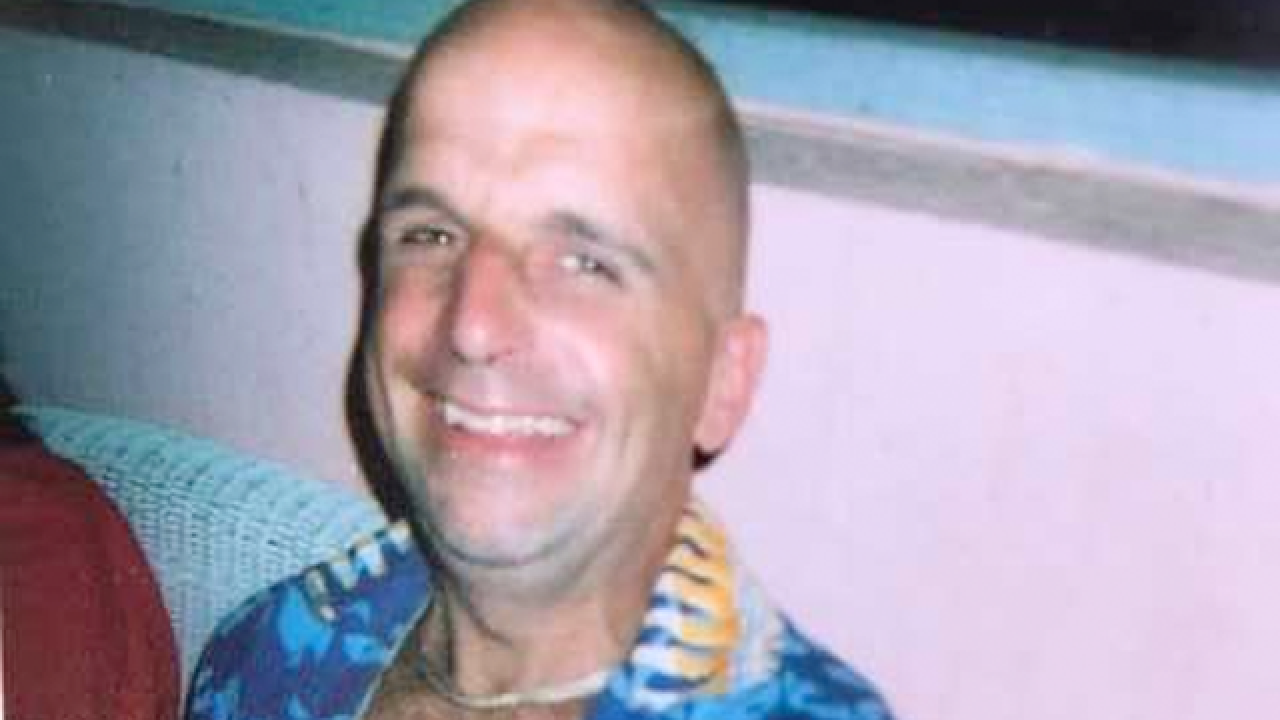 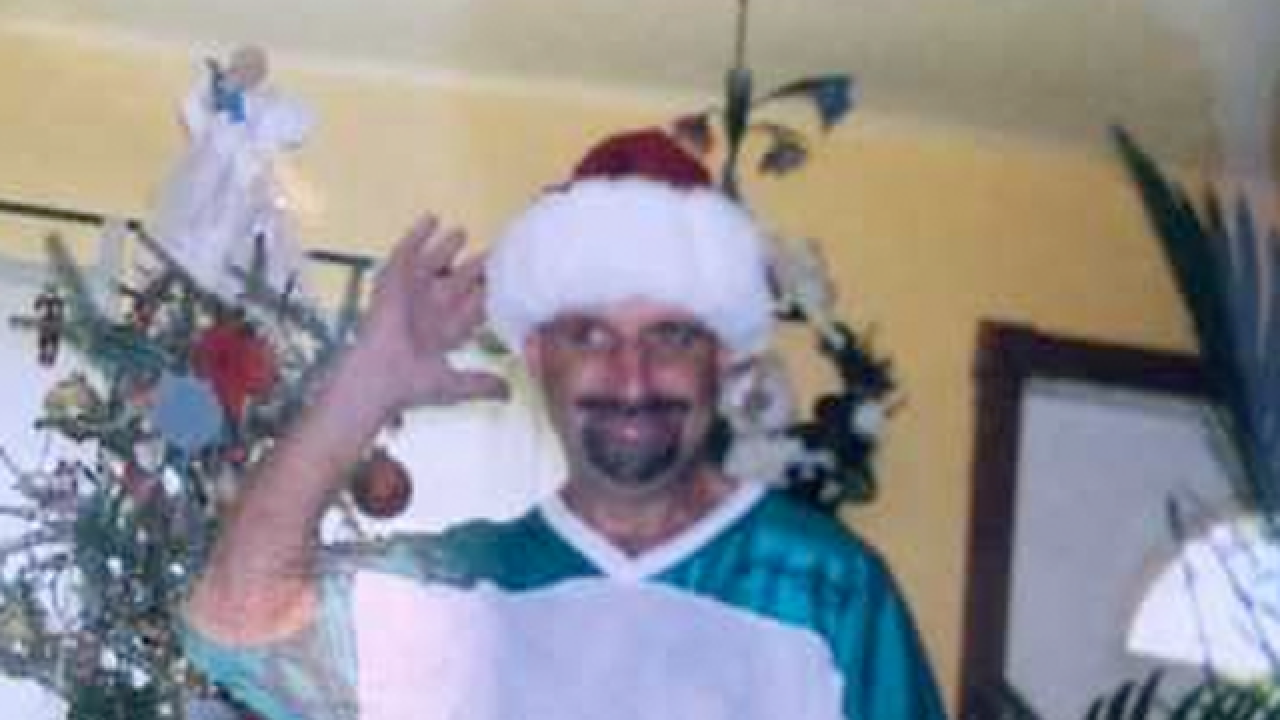 UPDATE: The bicyclist that was struck and killed by a Brightline train Wednesday was been identified as 51-year-old Jeffrey D. King of Boynton Beach, according to the Boynton Beach Police Department.

Investigators say King pedaled around the gates, which were down, in an attempt to beat the approaching train.

“This is happening quite a bit. I’m watching people as the barricades are coming down, crossing because they think they can beat the train,” said Cindy Sumlin, who owns the East Ocean Cafe, which is near the tracks. “At least eight to 10 people have gone when that barricade came down.”

“How many more people are going to get hurt?” she asked.

In response to the two deadly Brightline collisions, U.S. Sen. Bill Nelson in a letter, asked Transportation Secretary Elaine Chao to improve rail crossing safety. Florida was in the top 10 nationwide in train involved deaths in 2016.

Brightline responded with the following statement:

Brightline has been active in working with the Federal Railroad Administration, the Florida Department of Transportation and elected officials to ensure infrastructure improvements and safety requirements were complied with as prescribed and approved by officials. Our team shares Senator Nelson’s interest in prioritizing rail safety nation-wide for passengers and pedestrians.
Brightline continues to reinforce awareness and education. It is critical that the public remains attentive when near any active railroad, always obey the laws and respect the safety devices that are in place to protect the public. Never try to beat a train.

“They need to do something,” Sumlin said.

Sumlin doesn’t blame Brightline and says even if she's not looking, she knows a train is coming.

However, she says it would be a good idea to improve education and the crossings.

"It's up to people, when they see the barricades come down, stop. Wait for the train to go by," Sumlin said. “It’s very easy to go underneath or around."

Harold Byers, who can hear the train from his house, agrees.

"I think people need to be a little smarter and realize how fast these things go. They’re not like the old freight train that chug, chug, chug. These things go zoom," Byers said.

It happened in the 100 block of Ocean Ave.

"Local authorities are on the scene, and we are engaged with them as they begin their investigation," a Brightline spokesperson said in a statement.

This is the second fatality involving a Brightline train in Boynton Beach in five days.

A female pedestrian died Jan. 12 when she crossed the tracks while the guard rails were down.

"Unfortunately, since first posting this PSA on January 11th, our City has experienced two fatalities attributed to the Brightline high-speed rail in less than a week. These trains are traveling at approximately 7O-mph, so please exercise extreme caution when approaching the tracks. Be safe!," Boynton Beach Fire Rescue wrote on a Facebook post.