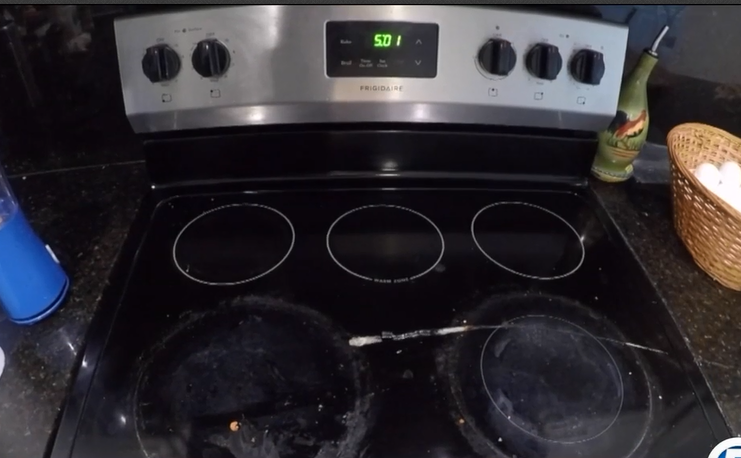 It’s a homeowner versus Airbnb. After unruly guests trashed the host’s home, causing thousands in damage, the owner says he is owed more than $40,000 but Airbnb only paid a fraction. 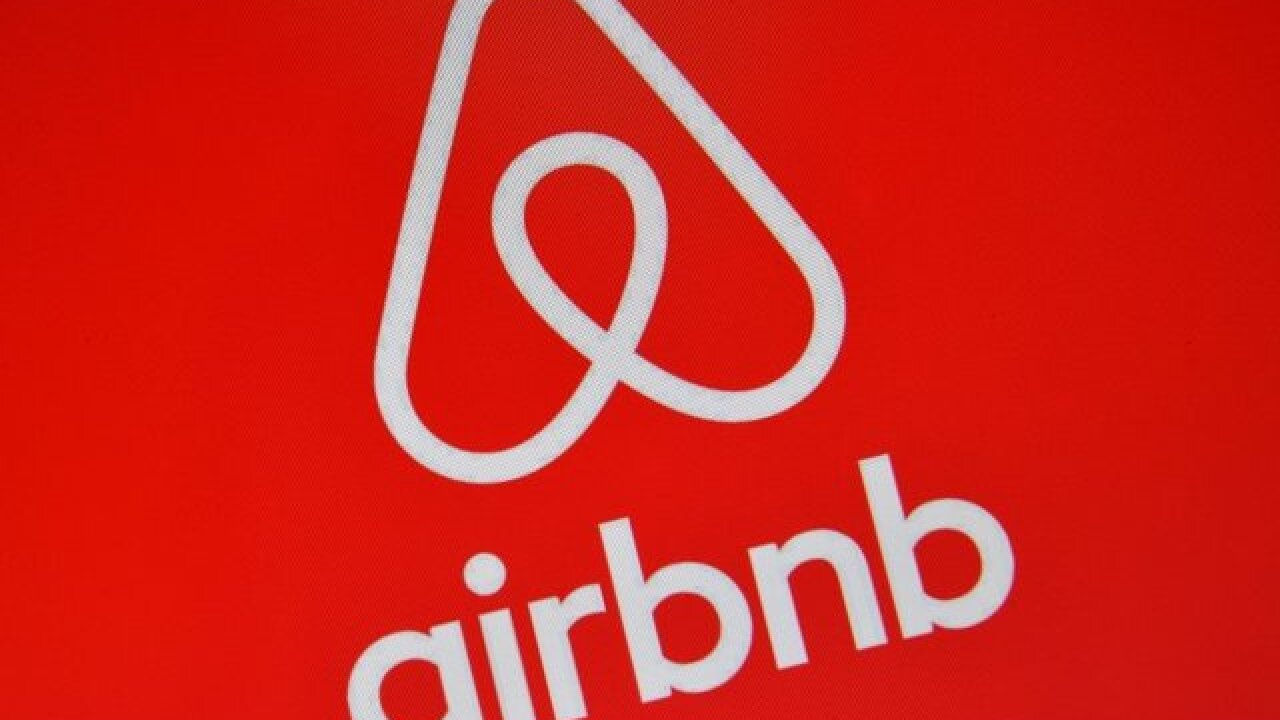 It’s a homeowner versus Airbnb.  After unruly guests trashed the host’s home, causing thousands in damage, the owner says he is owed more than $40,000 but Airbnb only paid a fraction.

Inside Adriano Swift’s Boynton Beach home, some of the mess is still left behind. Guests left broken blinds, furniture, stains and more.

“This house was remodeled 6 months ago so there’s no reason for it to not be in immaculate condition,” Swift said in an interview.

He documented the damage, and tallied up the hours he spent going through the cumbersome process and sends it into Airbnb.  It comes to nearly $42,000.

No problem, he thinks, Airbnb has a $1 million host guarantee program to cover damage.
Then he waits.

“After three months for a $42,000 claim they came back to me with just over $2,400 and they gave me 48 hours to respond or they were going to consider the case closed,” he said.

The 37-year-old thought it was a take it or leave it offer. Something would be better than nothing.

“After 3 months of getting nowhere with them but false promises and nice words, I decided to take what I could get at the time and then follow up afterward. I used that money to put a Band-Aid on everything now for the time being in order to rent it out again,” Swift said.

Airbnb admitted that their response was too slow.  However, they made clear to me that any offer they make can be appealed.  It was not take it or leave it.

As time-consuming as it is to document all the damage, time spent is not billable.

They have no plans on paying Adriano any more money.

“I currently have no interest in working with Airbnb in any capacity,” he said. “And just a word of advice to anyone else hosting Airbnb homes, the $1 million guarantee isn’t worth the digital ink that it’s printed on.”
Airbnb in its statement to me said that the guests responsible for the damage are banned from renting any more homes through Airbnb totally removing them from the platform.

“There have been over 400 million guest arrivals in Airbnb listings worldwide to date and negative incidents like this are extremely rare. Airbnb is a community based on a foundation of trust, and as such we have removed the guest responsible for the damage from our platform. We are supporting our host under our $1 Million Host Guarantee program, and we apologize that in this case we were too slow in our initial response.”