A construction project in Boynton Beach is 10 months behind schedule. The work on Woolbright Road and I-95 started in early 2016 and has caused traffic headaches. 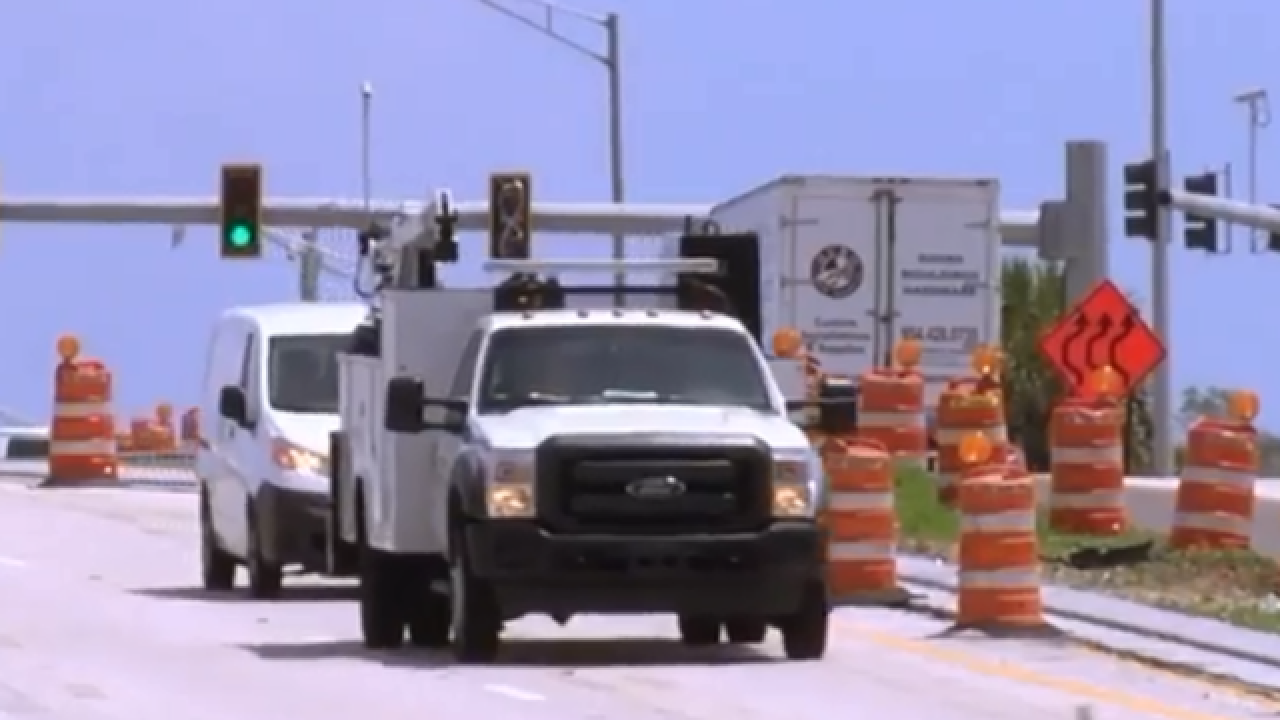 A construction project in Boynton Beach is several months behind schedule.

The work on Woolbright Road and Interstate 95 started in early 2016 and was supposed to be done in November 2017.

The Florida Department of Transportation said the widening project was delayed due to the contractor falling behind working on multiple projects. FDOT said the contract is being fined $8,491 a day until the project is complete.

“To say it’s been a headache is an understatement,” said Anthony Mays who works down the street from the interchange.

Another project from Gateway Boulevard to Atlantic Avenue will begin next week. Mays worries that both projects will create even more frustration and headaches for drivers.

“More mass confusion, more traffic being backed up, people having to leave home for work even earlier,” he said.

FDOT said the Woolbright project should be done by the end of October and the project on Gateway will start Sept. 9.