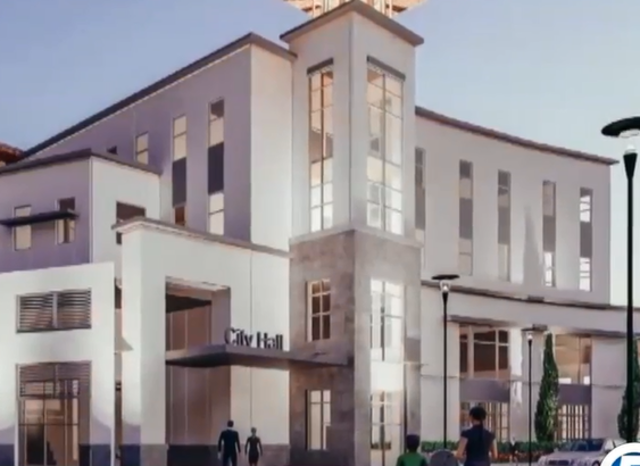 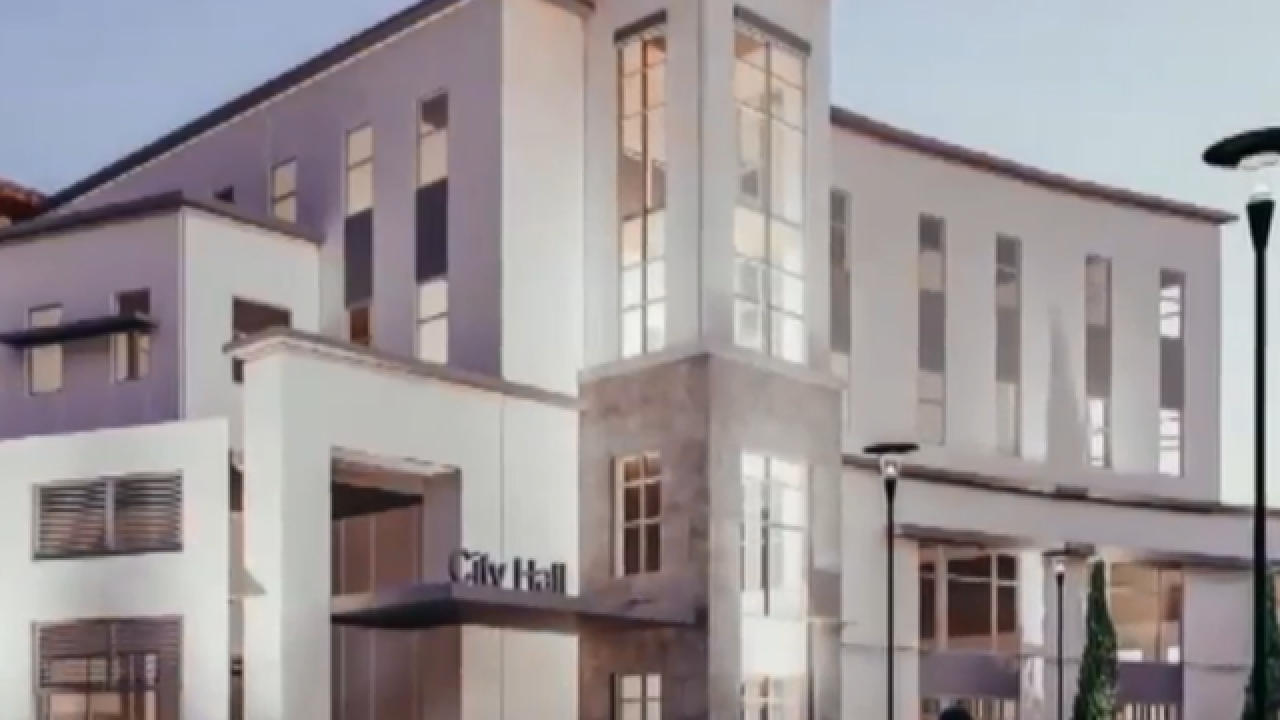 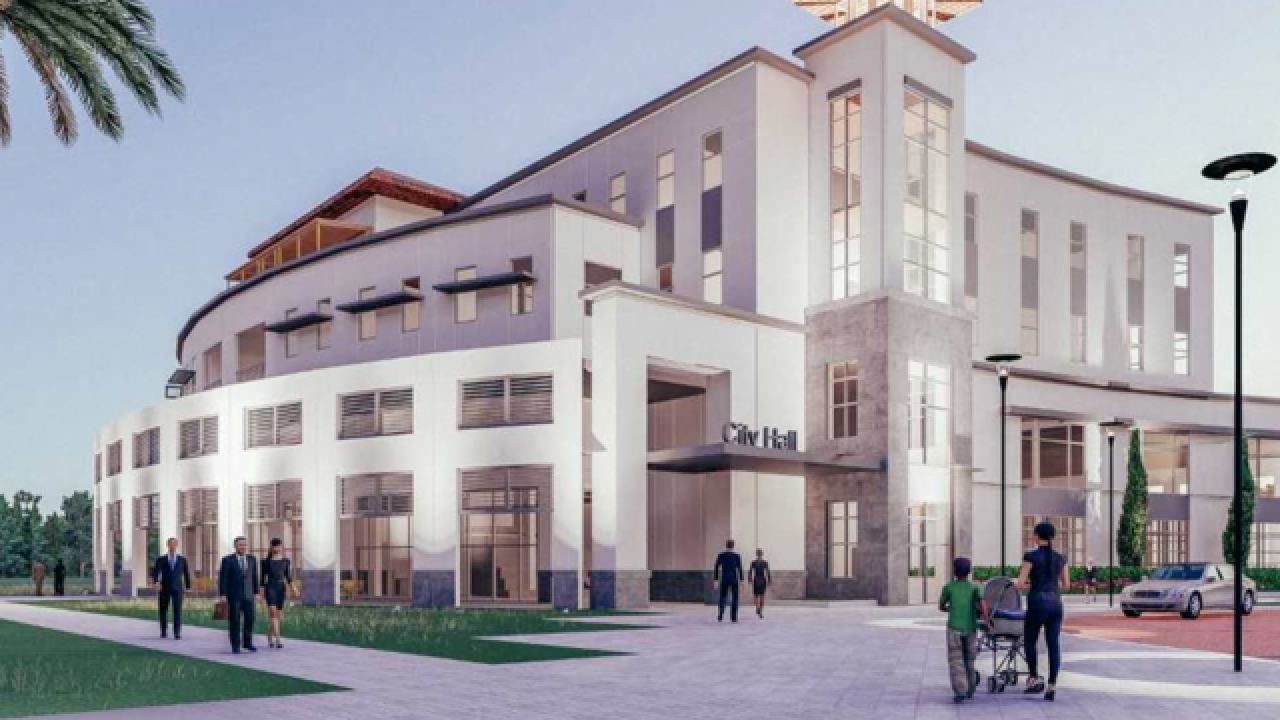 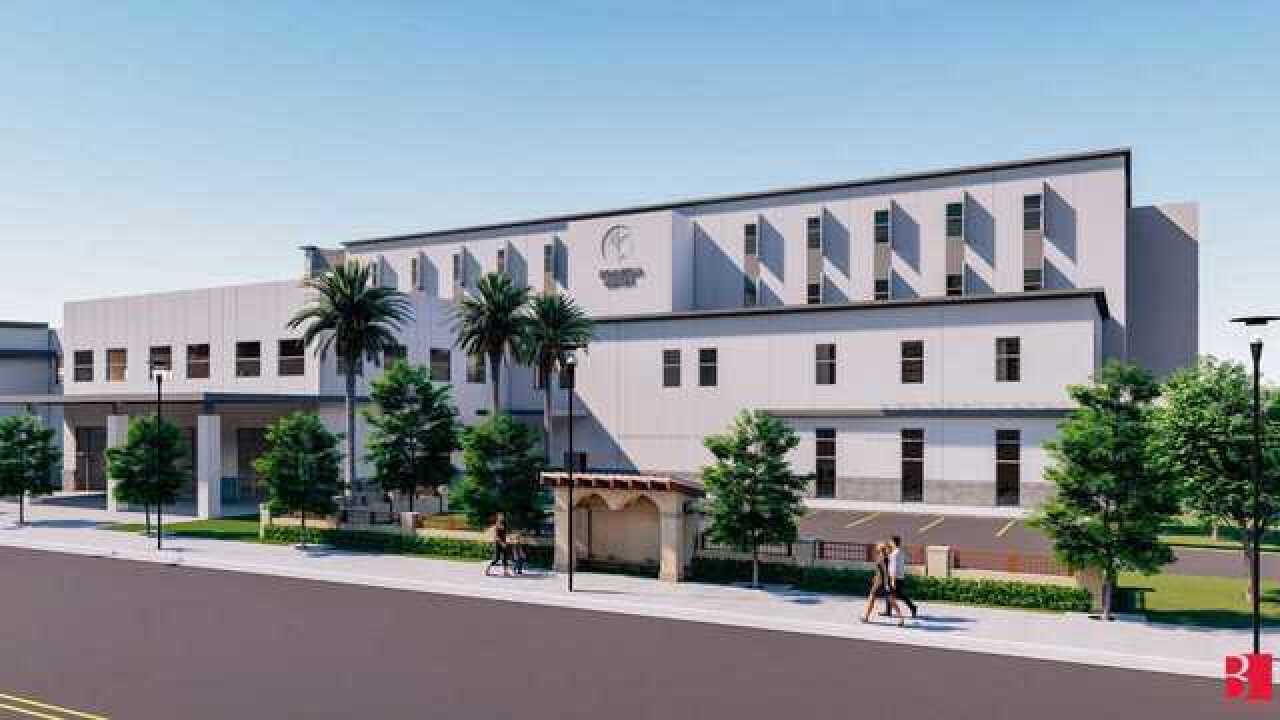 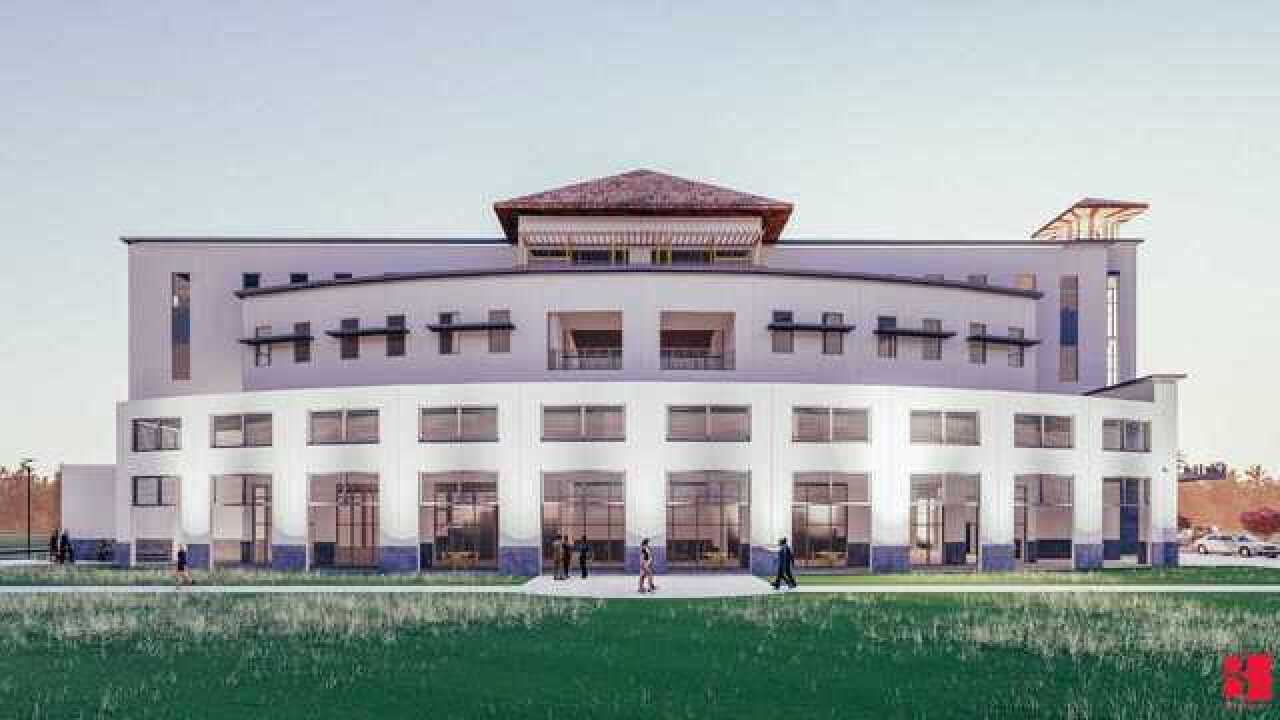 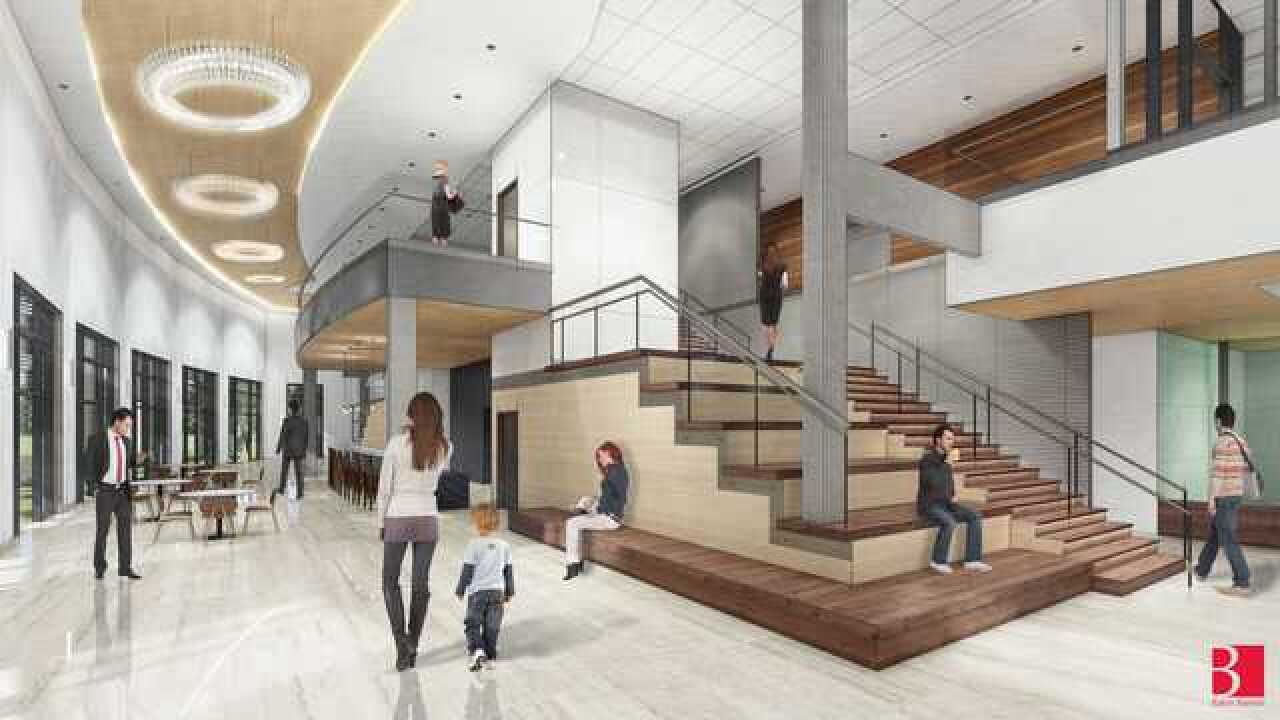 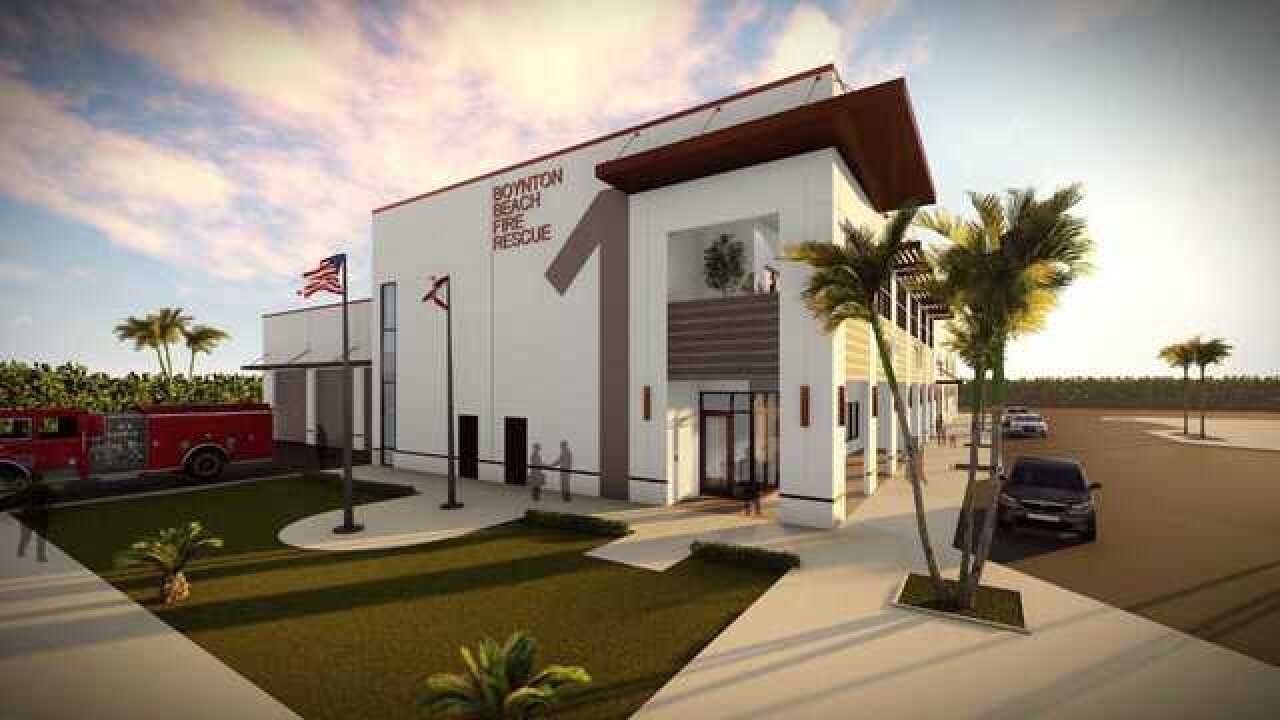 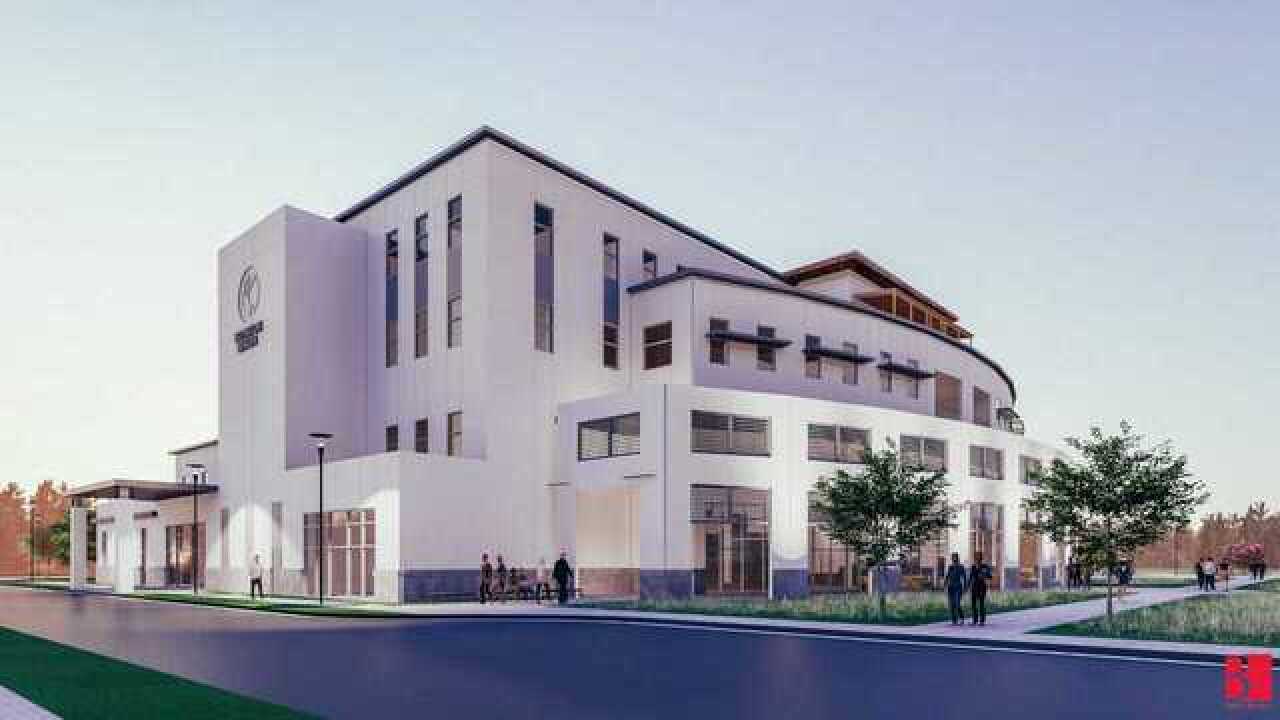 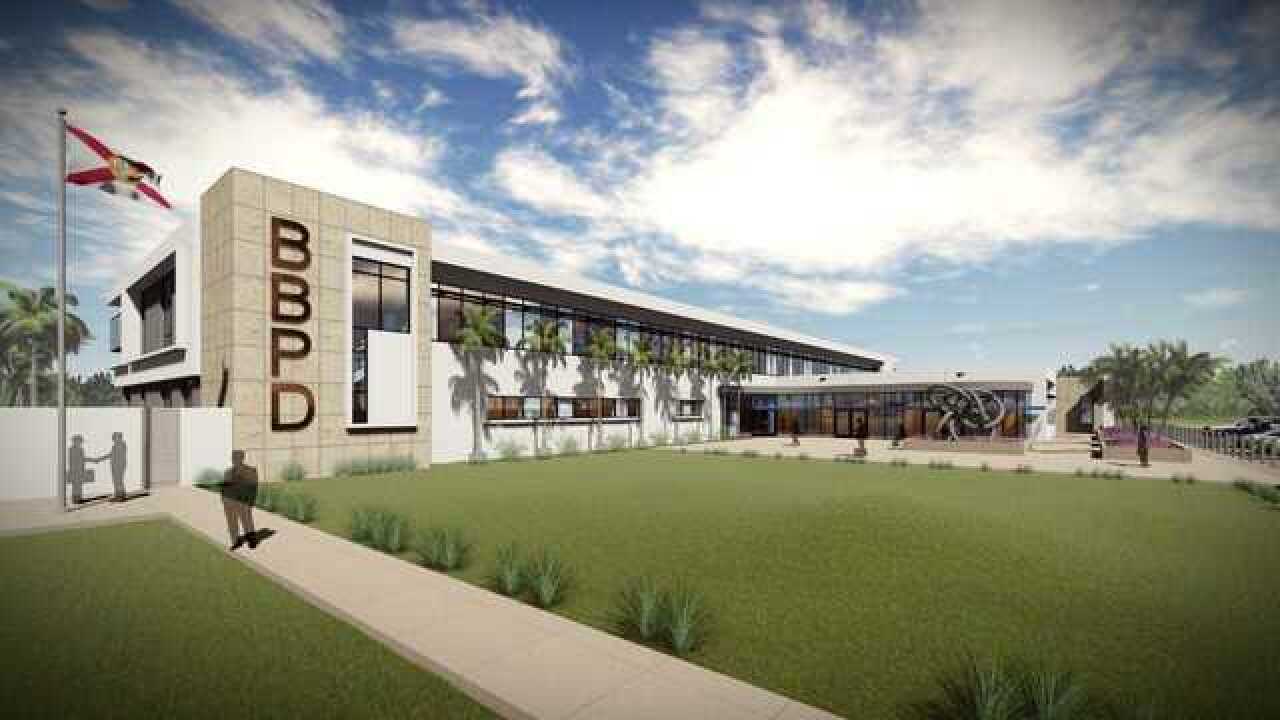 Downtown Boynton Beach is on its way to getting a makeover. The Town Square project designs are out and they show a more vibrant and safer downtown.

City Hall has already moved to a temporary location and soon fencing will go up around the city buildings set to be demolished in September and October.

It's been less than a week since resident Lee Walton moved to Boynton Beach, and the good news about her "new" city keeps coming.

"I like it, I like the idea. I came from Chicago where you walk everywhere," said Walton who lives off Ocean Avenue where much of development will take place.

The downtown area is going to be changing into a pedestrian-friendly town square. Outdated and outgrown city buildings will be knocked down and rebuilt by the end of 2020 into modern city structures. A new City Hall library, police department, fire rescue department and more are all in the works.

"We’re going to have some beautiful open public space and really look forward to activating that and encouraging the community to want to come down to the downtown and just spend time throw a Frisbee, have a picnic, play on the playground and just enjoy the open space as well," said Boynton Beach City Manager Lori LaVierrere.

LaVerriere said the redevelopment of 16 acres off Boynton Beach Boulevard will include a new hotel and restaurants as well as 700 apartments.

"I'd like to see maybe a theater, art fairs, that type of thing," added Walton.

LaVerriere said the Town Square project will also have a new security plan with officers on foot and on evening details. She believes making the area more active will eventually lead to a reduction in crime.

"I think when you have people and you have positive things happening that the bad activity is going to go somewhere else," she added.

Customer service for city hall is now located across the street at 209 N. Seacrest Boulevard.