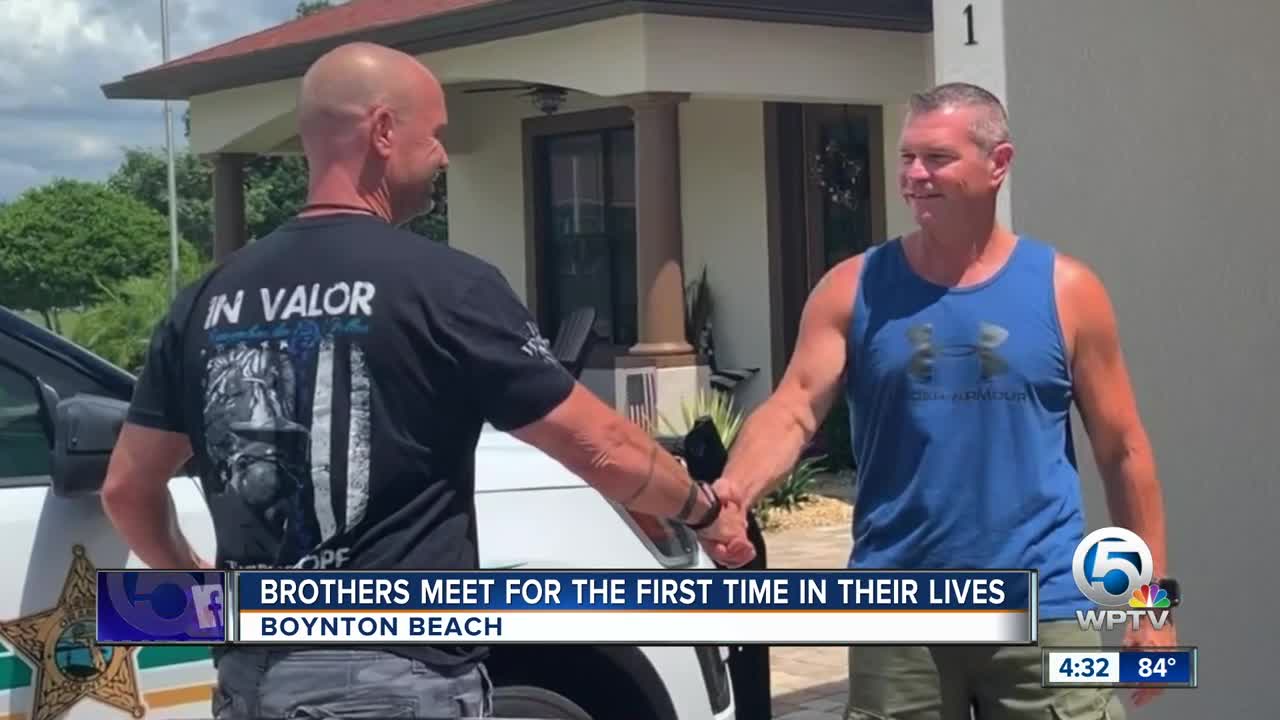 A pair of Florida law enforcement officers are more than just brothers in blue. They recently discovered they're also long-lost half brothers. 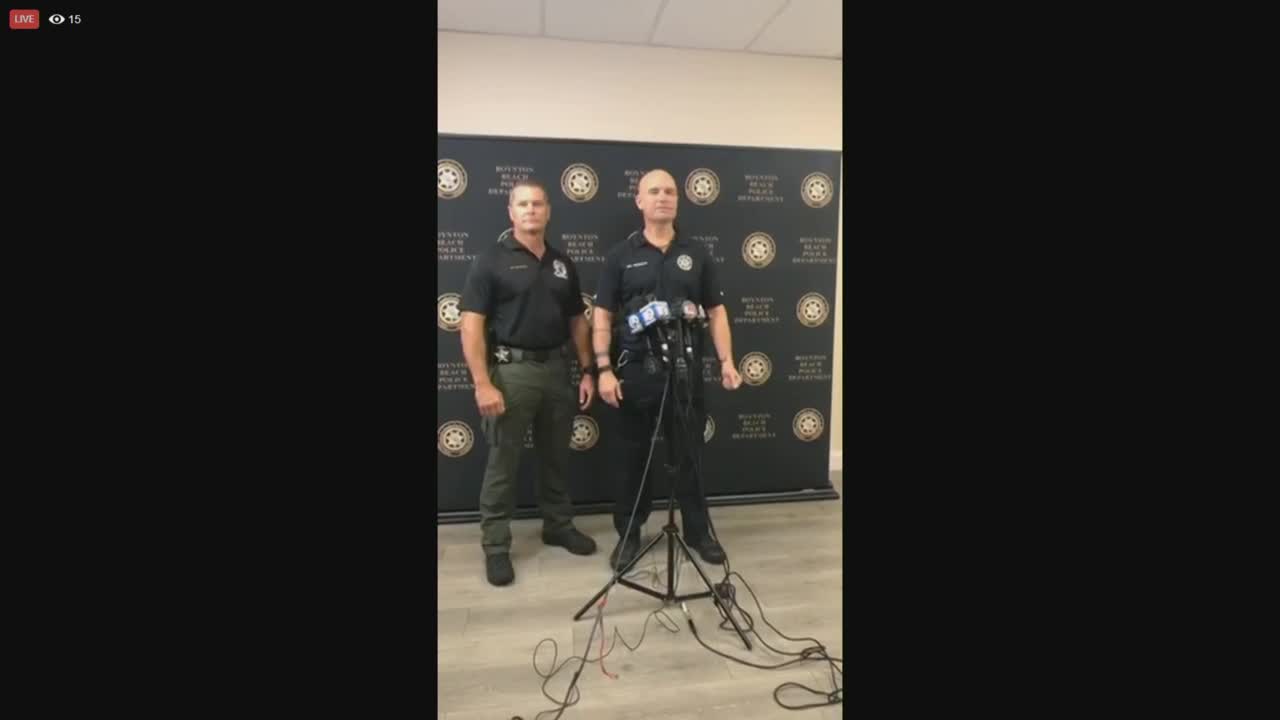 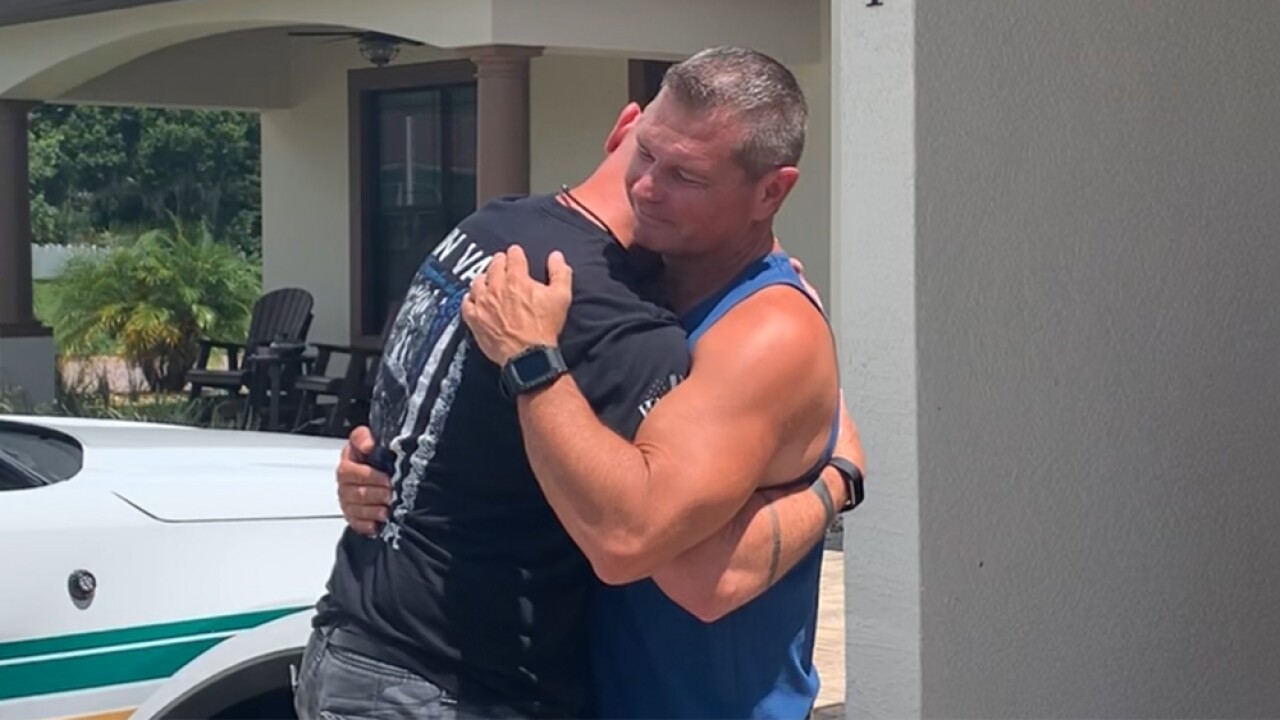 They recently discovered they're also long-lost half brothers.

According to the Boynton Beach Police Department, Officer Eric Reynolds received an email last month from a man named David Stull, a sergeant with the Orange County Sheriff's Office in Central Florida.

"According to 23andMe, we are half-brothers," Stull said in his email. "I was adopted as an infant and have very little knowledge of my family history, so I have no way of knowing the validity of this."

BBPD said Reynolds himself used 23andMe, a DNA genetic testing company, three years ago to learn more about his family’s ancestry, but he never imagined this.

"It was pretty stressful, it was emotional, it was sad because I didn't know the story of his history," said Reynolds at a news conference Friday. "We're still learning so much about each other. It's amazing."

"I was expecting to see cousins and stuff like that. The top of the list said half brother. I hadn't considered that possibility," said Stull. "It just kind of blew up from there."

Reynolds and Stull met for the first time on July 20.

"My wife is always like, are you texting your brother again?" said Stull. "Of course, because we have 50 years to make up for it."

"We're both retiring soon so we'll have plenty of time to catch up," said Reynolds. "I have a chapter, he has a chapter, now we have a third chapter to work on."

Eric and David went 50 years without knowing they were brothers. A DNA test with @23andMe brought them together! One is a @BBPD officer and the other is an @OrangeCoSheriff deputy. This is the kind of story that makes you smile.
FULL STORY tonight @WPTV https://t.co/b4tgi0YMyy pic.twitter.com/Fnm7OEReT0

“Good morning, my name is David Stull. According to @23andMe, we're half-brothers." The start of an email #BBPD Officer Eric Reynolds got from the brother he never knew he had - an @OrangeCoSheriff sergeant! More on this incredible story of brotherhood tomorrow. pic.twitter.com/U6zwpWiDQq