Boynton Beach police say 40 guns have been stolen from vehicles since the beginning of the year. 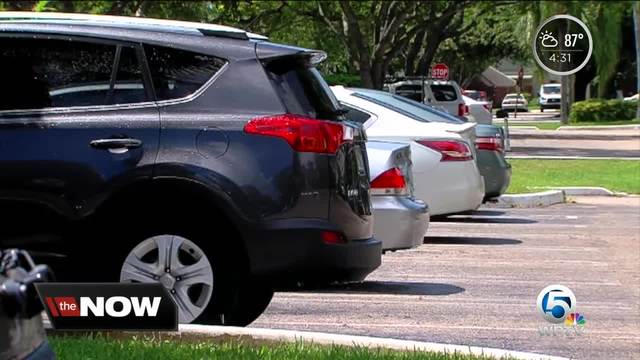 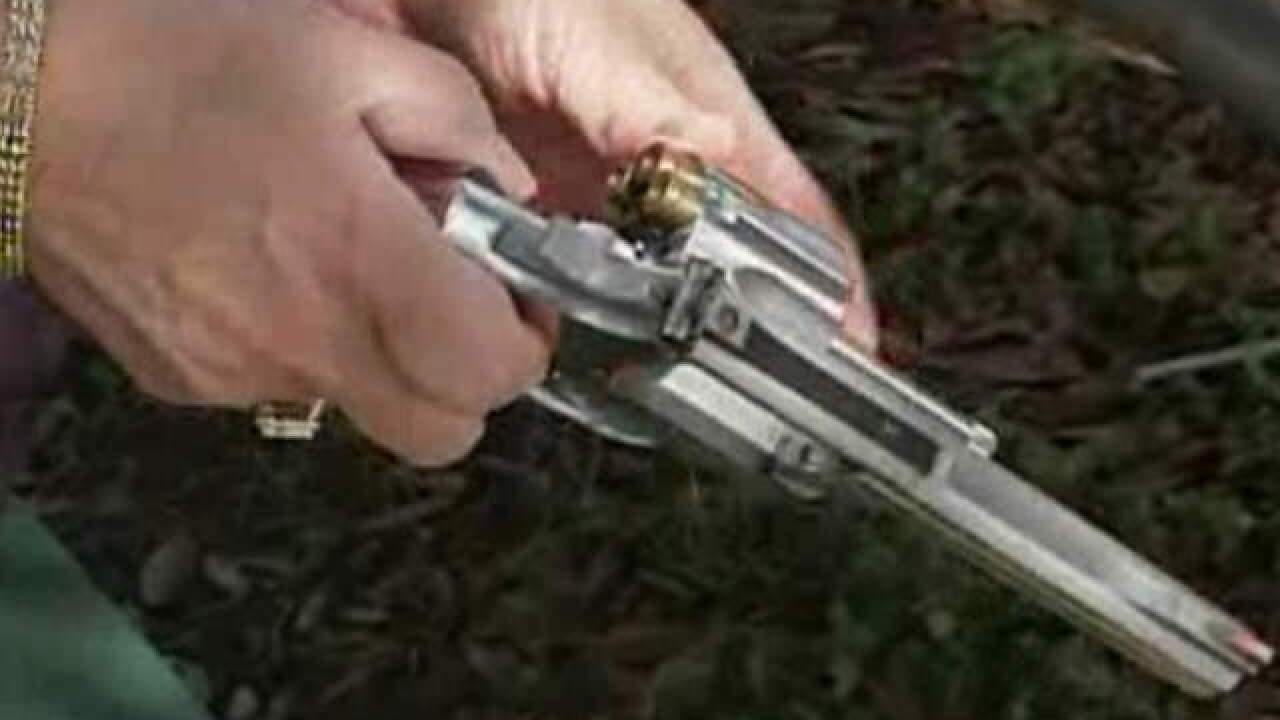 Boynton Beach police say 40 guns have been stolen from vehicles since the beginning of the year. It is a 60% increase since 2017

Police say almost half of the cars were left unlocked.

Police say vehicles are not a safe or responsible place to store a gun.

"You have a responsibility as a gun owner to ensure that the weapon is secured at all times. If you must leave it in a car, make sure it is locked in a gun safe installed in the vehicle," police wrote on Facebook.

A car is not a safe or responsible place to store your gun. If you have to leave it there, secure it in a safe installed in the car. Help us prevent gun thefts and potential gun violence. #SaferBoyntonBeachpic.twitter.com/bsHcb4liEq