Boynton Beach No. 1 on America's list of 'Most Romantic Cities' 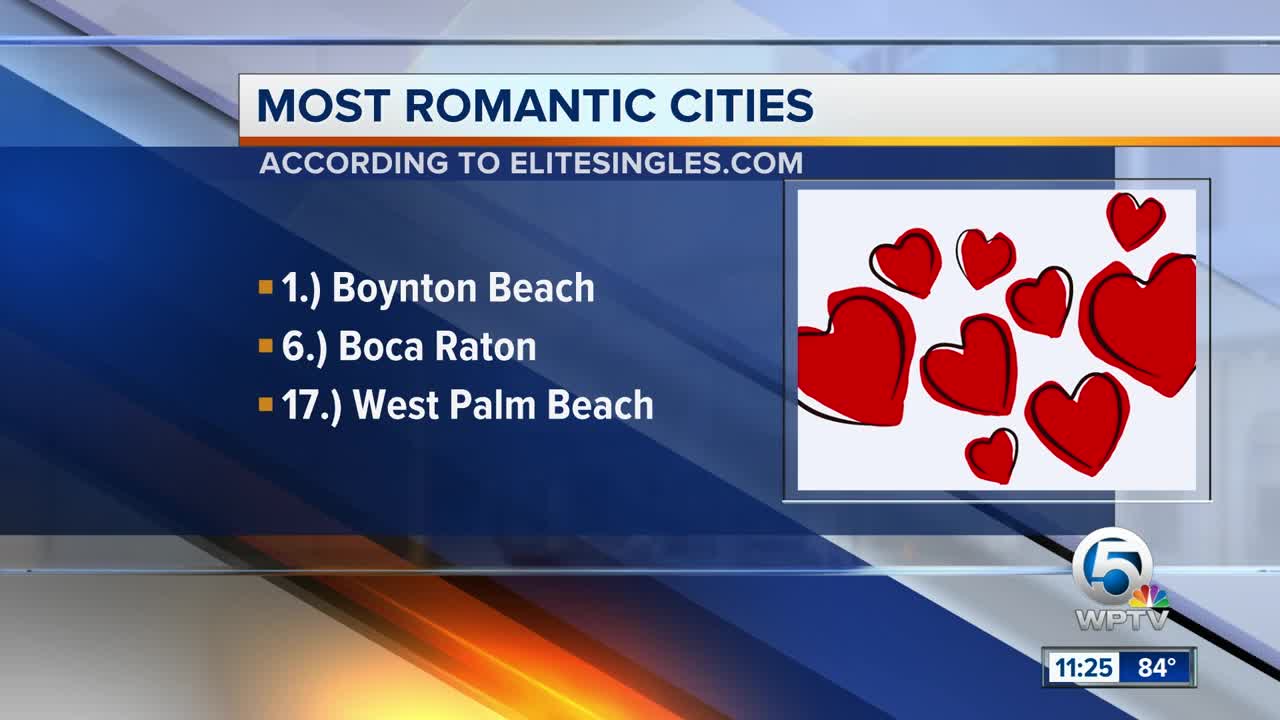 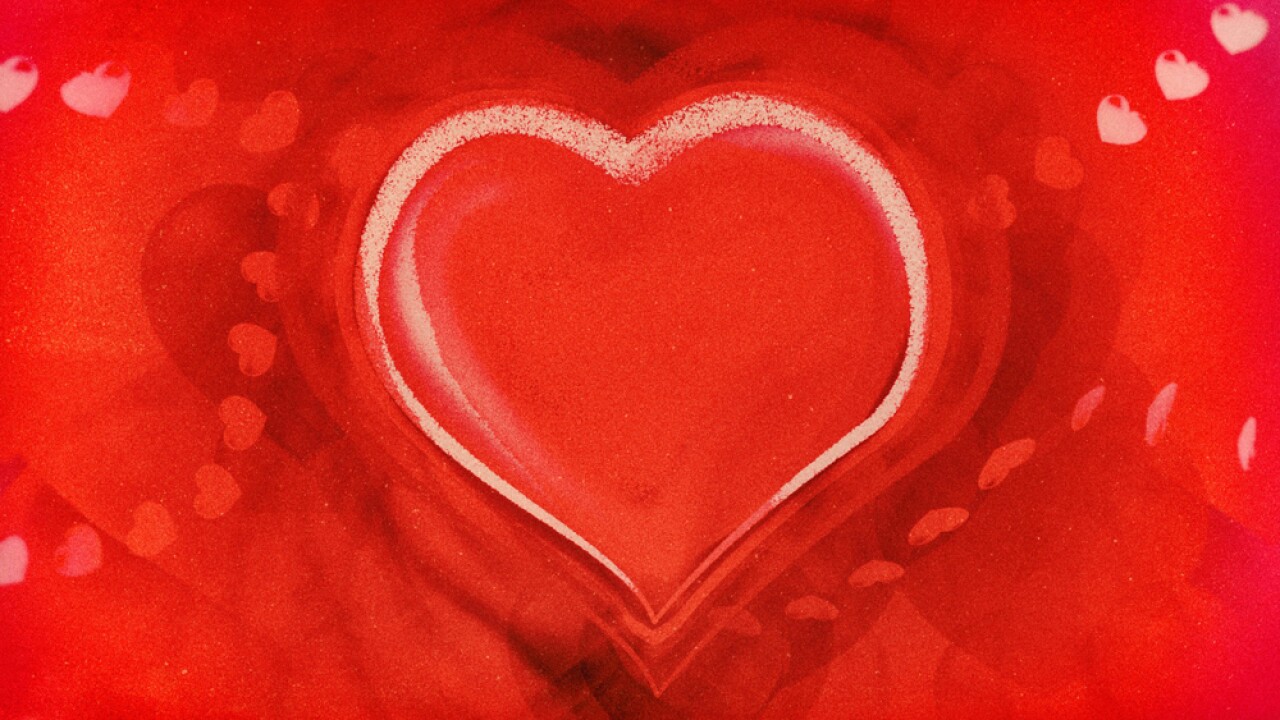 According to EliteSingles.com, user data from 150,000 singles registered on their site revealed the 25 American cities where most people strongly agree with the statement, “I bring romance to my relationships.”

Their survey found the No. 1 city in the U.S. for those seeking a romantic partner was Boynton Beach.

And the love for South Florida doesn’t stop there!

Boca Raton ranked No. 6, followed by West Palm Beach at No. 17, in American’s “25 Most Romantic Cities.”