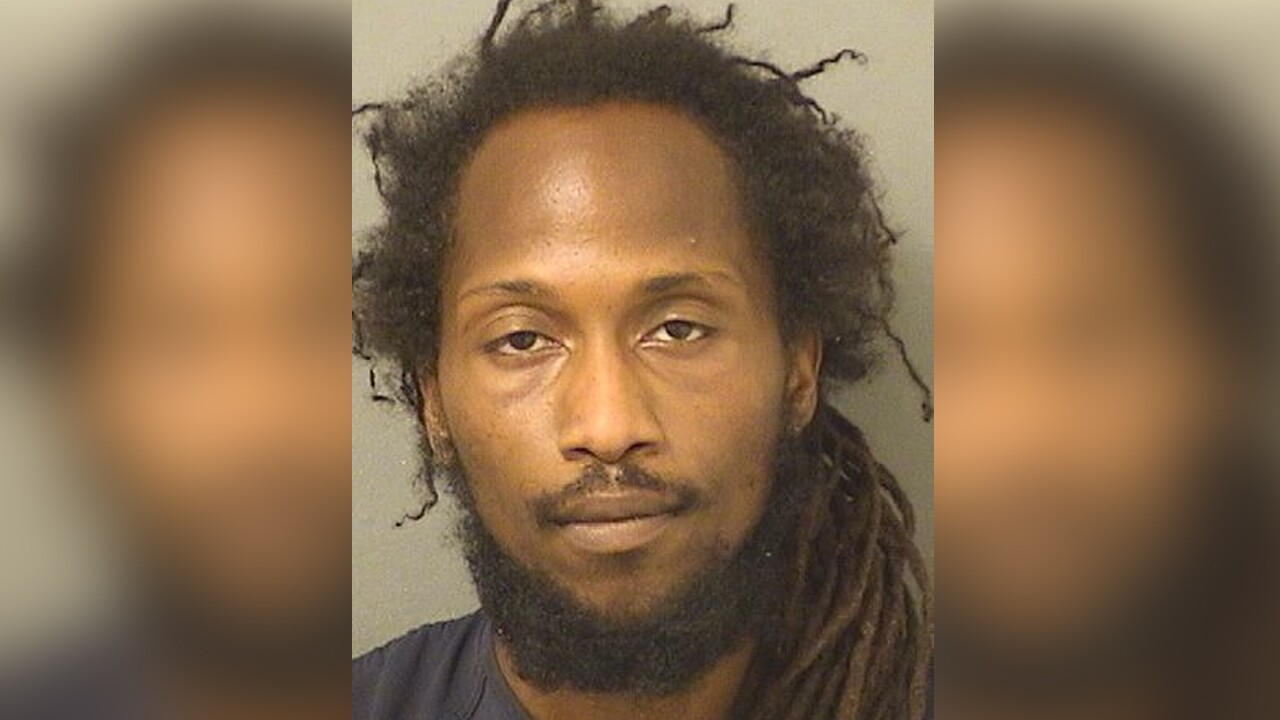 BOYNTON BEACH, Fla. — A Boynton Beach man was arrested Wednesday and faces charges of molesting and kidnapping a 4-year-old girl.

Police said the child's mother reported on Aug. 7 that she dropped her daughter off at her grandmother's Boynton Beach house. However, the grandmother is 79 years old and unable to care for the child. The girl was then placed under the care of her cousin, Daniels, according to a probable cause affidavit.

The little girl's mother said she later tried that day to contact Daniels but was unable to reach him, even searching into the night and speaking with Daniels' father about his son's whereabouts.

Daniels eventually returned the child to the mother's home on Saturday afternoon and claimed his vehicle broke down in Delray Beach, and his cellphone wasn't working.

The victim's mother said she noticed Sunday morning that her daughter's private area was red, and the child was sore. The child also told her mother that Daniels touched her inappropriately, the affidavit states.

Police were contacted Sunday, and the child told them that her "Uncle James" molested her and gave her dollars "not to tell mommy what happened."

The 4-year-old girl's parents said they later found $11 in the child's possession, which they said they had not given to their daughter.

Police said an assault kit performed on the child confirmed the girl was sexually abused.