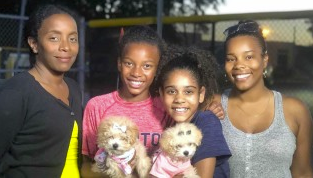 A Boynton Beach mother lost her son to gun violence and found some relief after meeting her track family and adopting a puppy. 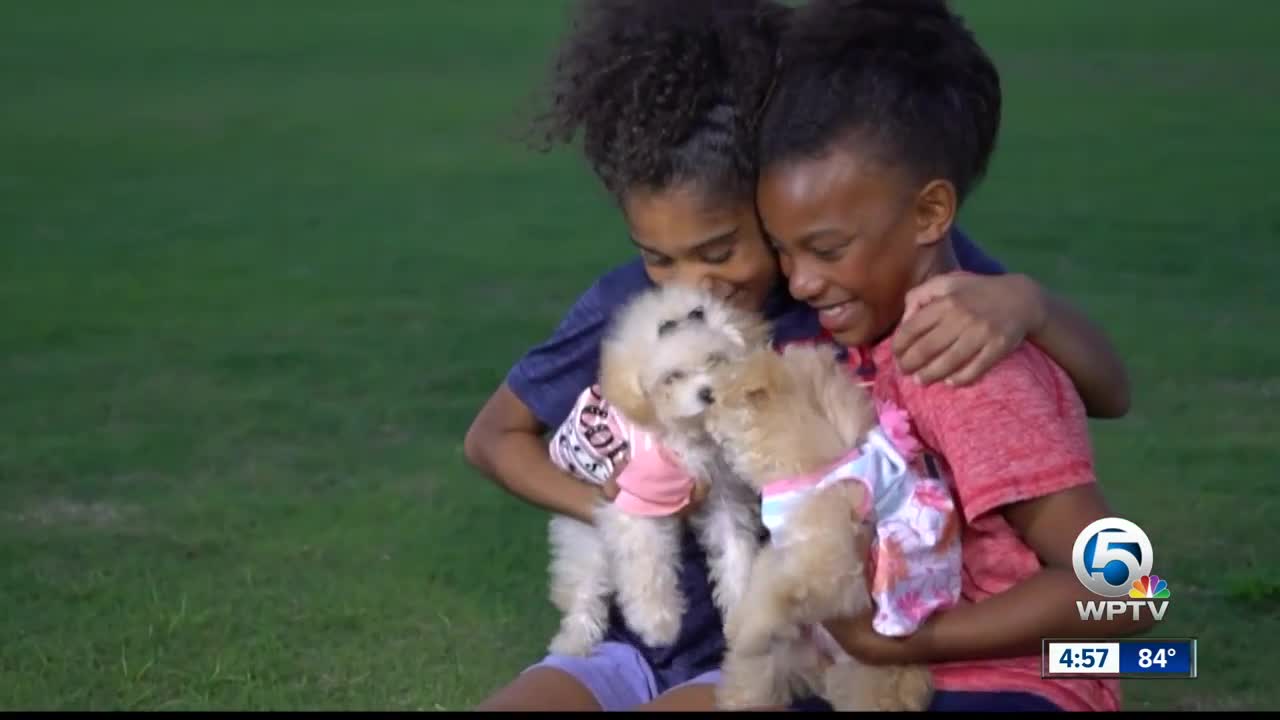 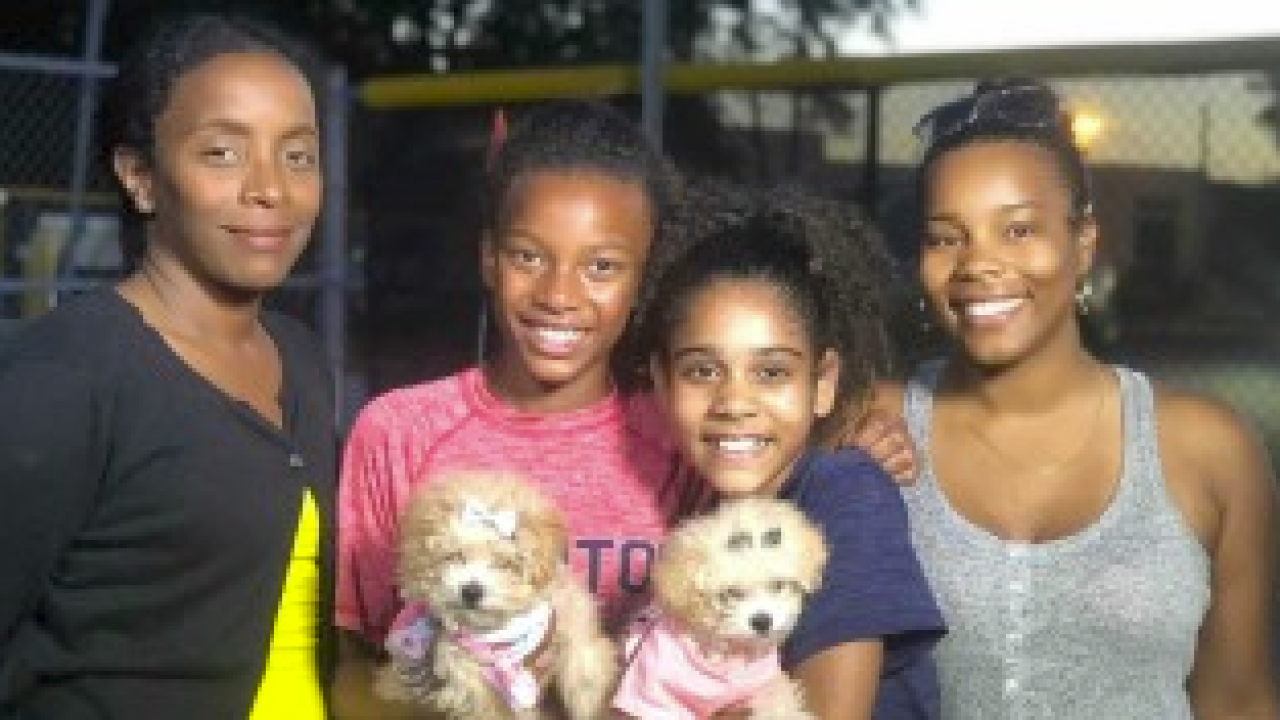 BOYNTON BEACH, Fla. — For many, track and field is considered an individual sport. But at the Boynton Beach Track Club, that couldn't be further from the truth.

"We became family from day one," Lisa Flower said.

Four days a week, you'll find team moms Lisa and Keierra camped out with their eyes on the track, and that's where you'll find their daughters.

"They started just by running around the house," Flower said.

"We lost him to gun violence," Flower said

In December, Lisa's 24-year-old son, Jermaine Bozeman, was gunned down in Boynton Beach. Jillesia lost her older brother and one of her biggest fans.

"Oh they were close, he was their everything," Flower said.

"She just started crying a lot," Flower recalled. "She just didn't want to run anymore. She just was sad."

And that's when her track family stepped in.

"We saw the news story and we were like yeah, we want those puppies," Keierra said.

In February, Peggy Adams Animal Rescue League rescued 38 dogs after their owner was found dead inside a Palm Beach Gardens home. Lisa and Keierra decided to adopt two of them.

"I felt like it was important for us to get these particular dogs because they came from their owner passing away, and they needed someone to care for them," Flower said.

Lisa and her daughter Jillesia had finally found their joy.

"I want to be a track star and I want to have this dog so it can make me have joy," Jillesia said.