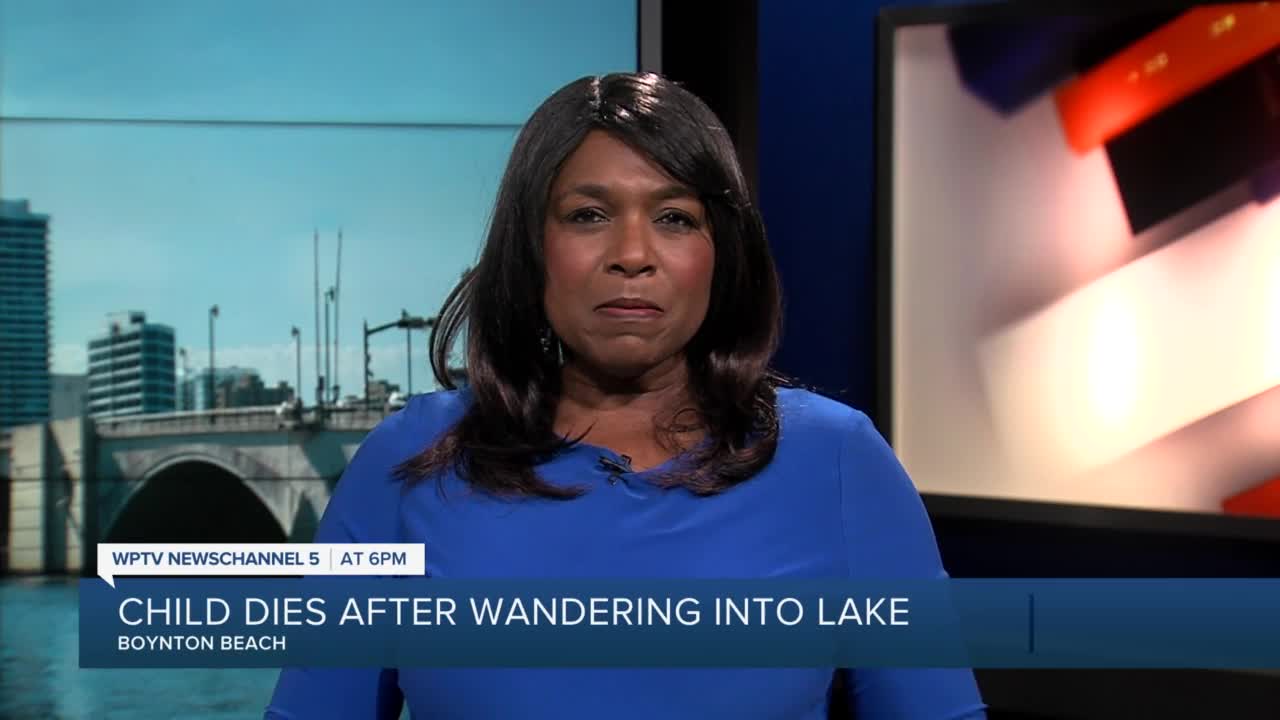 A 5-year-old boy with autism has died after wandering into a lake in Boynton Beach. 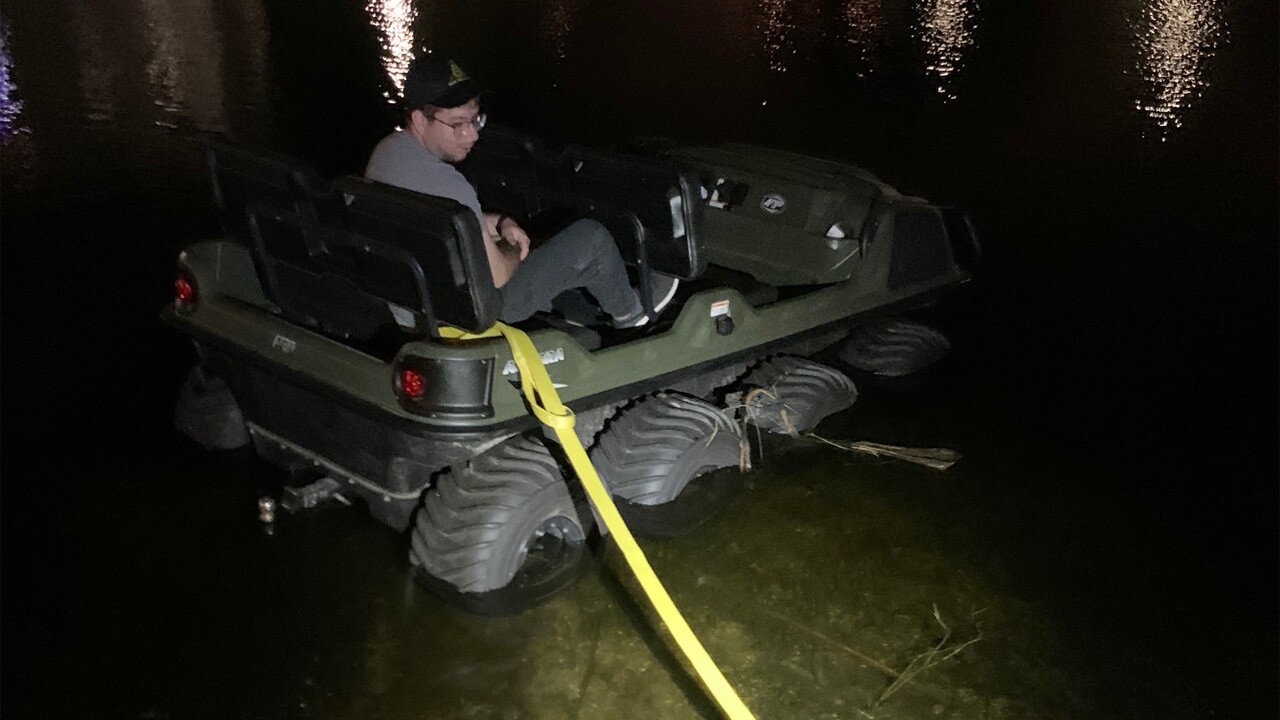 BOYNTON BEACH, Fla. — A 5-year-old boy with autism has died after wandering into a lake in Boynton Beach.

The Palm Beach County Sheriff's Office sent out an alert Saturday night about the missing boy.

According to deputies, the boy was sound sensitive, non-verbal, was attracted to water and could not swim.

He had last been seen at 6:30 p.m. at Boynton Place Circle in Boynton Beach.

PBSO deputies and others searched the area near where he was last seen.

A volunteer first response search-and-rescue organization called Hatzalah of Palm Beach County responded to PBSO's request for assistance in the search and deployed their amphibious vehicle into the lake and located the boy.

Life-saving measures were attempted by deputies and members of Hatzalah at the scene.

The boy was rushed to a hospital in critical condition. He later died.