Crews transforming Ocean Strand property along A1A into a park 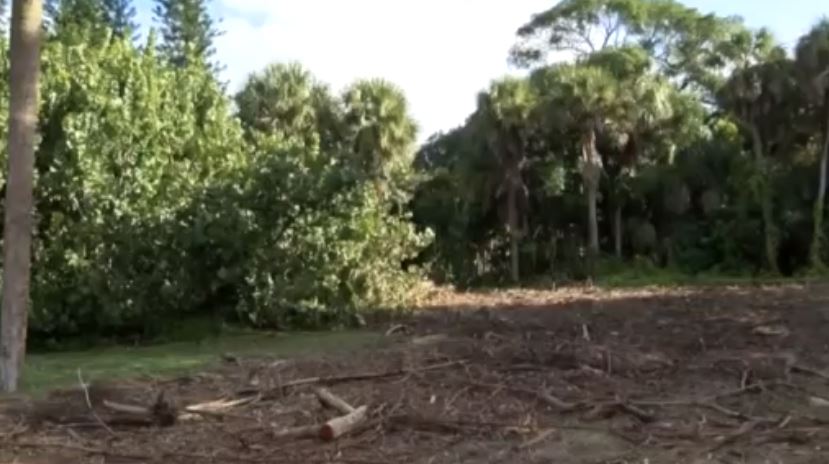 A new park is being built in Boca Raton off A1A. A developer offered $65 million to buy the land and build condos, which caused outcry from the community. 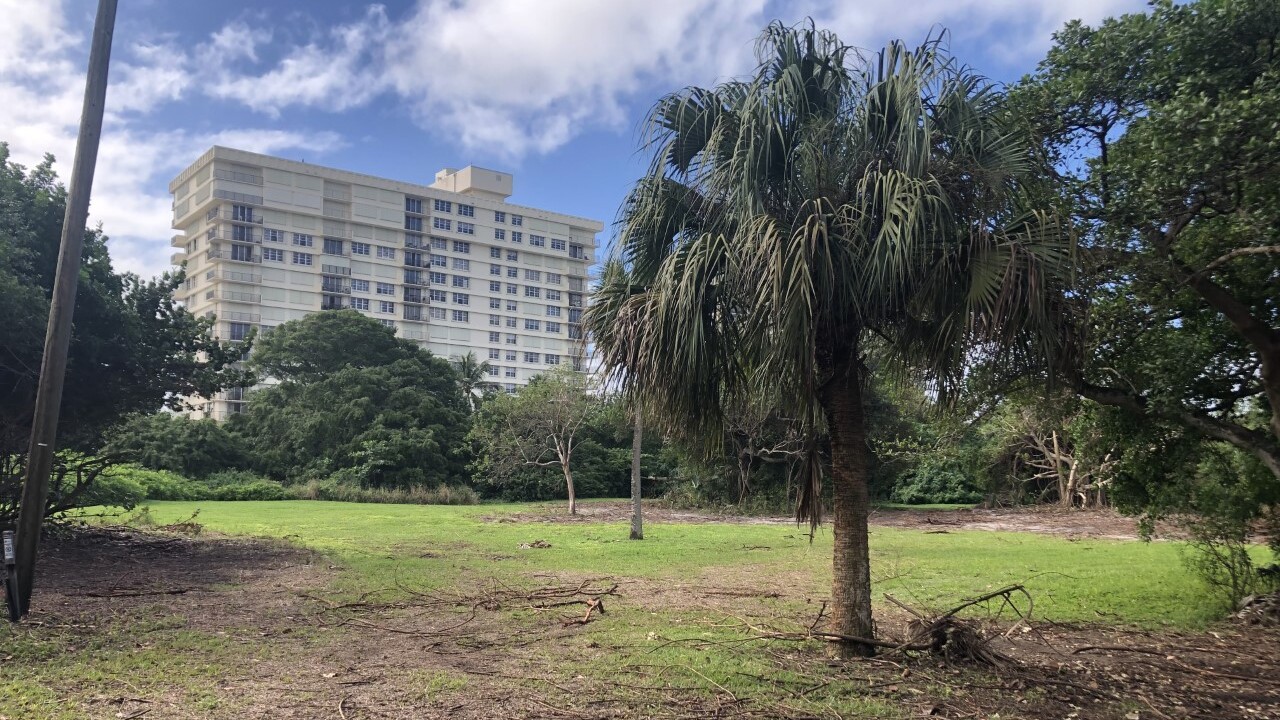 BOCA RATON, Fla. — A new park is being built in Boca Raton off A1A.

A developer offered $65 million to buy the land and build condos, which caused outcry from the community.

The sounds from a chainsaw could be heard on Friday as people walked by the gates to the Ocean Strand property in Boca Raton.

The Boca Raton Beach and Parks District voted earlier this year to transform this space along A1A near Spanish River Boulevard into a park.

"We are not adding a lot, we will keep it very minimal," said District Commissioner Erin Wright.

Wright said clearing of the area began about a month ago. So far, the budget for the park is about $150,000.

Wright said the district wanted to focus on more green space in the city and this was the perfect opportunity to open Ocean Strand to the public.

"We listened and we made our choice to keep it green space," Wright said.

Wright added they are excited that there are 11 acres in this space.

Custodio noted that only invasive plants are being removed and they will make this ADA accessible.

Michael Klein lives nearby and said he is excited to have access to the intracoastal.

"The one thing is lacking is the public ability to see the water and get close to the water," Klein said.

The Boca Raton Beach and Parks District will meet in December to approve more clearing and have the park open early next year.