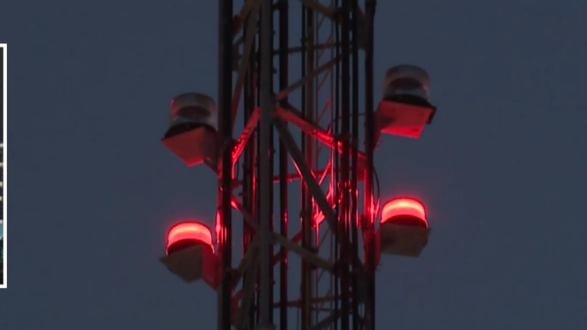 Boca Raton city leaders are at a crossroads: do they delay the decision to enter an agreement over a 40-story emergency communication tower with the county, like many in the public wanted, or do they push ahead? 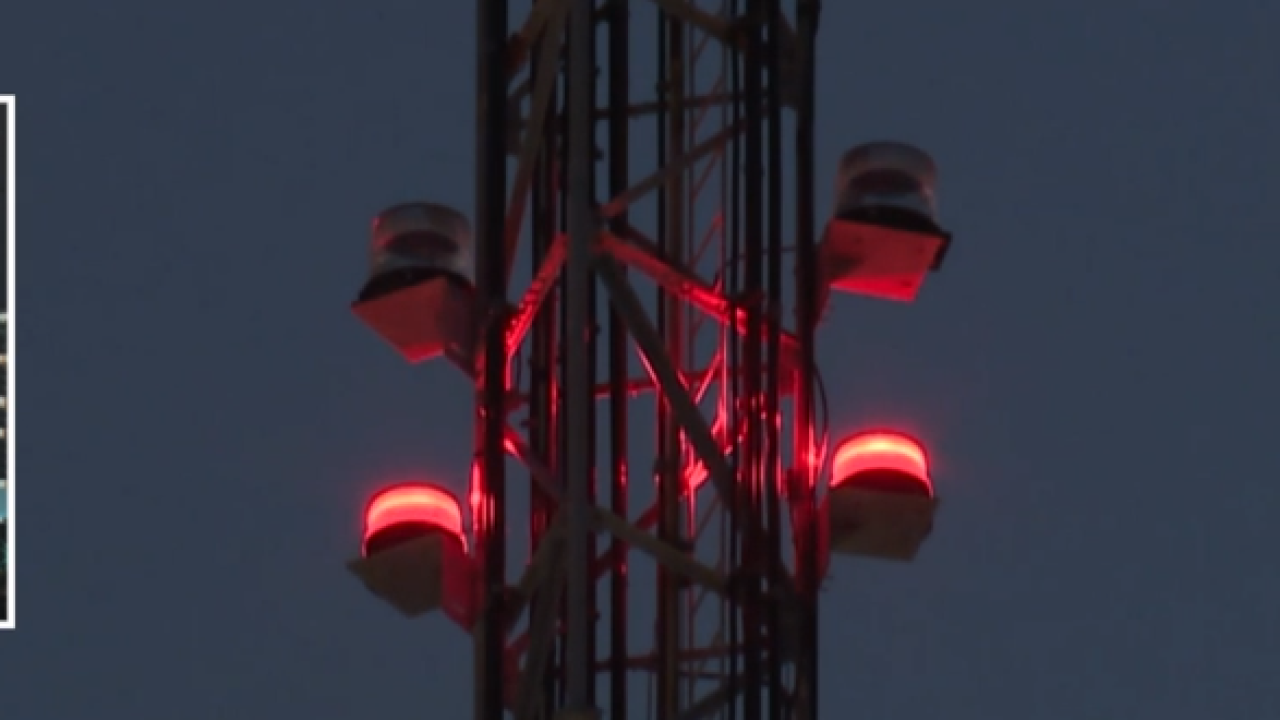 BOCA RATON, Fla. — Boca Raton city leaders are at a crossroads: do they delay the decision to enter an agreement over a 40-story emergency communication tower with the county, like many in the public wanted, or do they push ahead?

Any delay could impact public safety, the deputy city manager George Brown says, who adds ideally the tower would already be built.

“It takes a year at least to build the tower and a year and a half and year in a half (delay) would be detrimental to public safety,” Brown said on the dais.

From the Brown’s perspective, the city needs a new tower and the county says they do too and will build one either way. This plan would be a shared, 400-foot tower, opposed to two 200-foot towers.

The plan, Brown says, has been in the works for about a year, but Barbara Faibish, who is now reconsidering moving to West Boca, wonders why she is just recently finding out.

Faibish says, “People are telling you, wait. Chill, just wait. There are other things you can look into. I get the feeling they’re not willing to look into and that makes me not want to move here.”

Those opposed worry about light pollution, the environment and cost.

The plan would mean Boca pays for the tower, which could cost up to $3 million, and the city would own it. The tower would be managed by the county.

Glades Road Self Storage, and owner of their own 50-story tower nearby, offered a solution for the city on Friday last week.

“We have agreed that we would donate land near our existing tower for (Boca Raton) to put a 200-foot tower up,” said Jeff Greenhawt from Glades Road Self Storage and Sunshine Wireless’s vice president.

That could still happen, but the city voted to move forward with the agreement with the county for a joint tower for now on a 3-2 vote.

Palm Beach County commissioners will take this up at a meeting on June 27th.

The city says the tower will be used exclusively for emergency communication.