How dirty is your wristwatch? 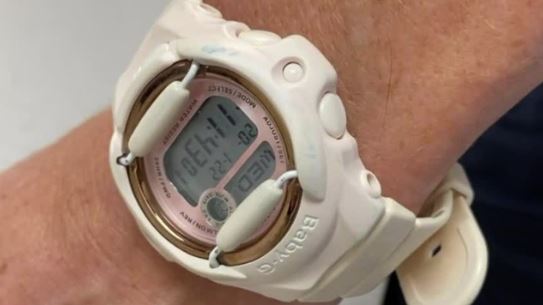 Do you ever wash your wristwatch? Is it one of those things you don’t want to think about how dirty it is? WPTV wanted to know what germs, and how many of them, were on a watch. 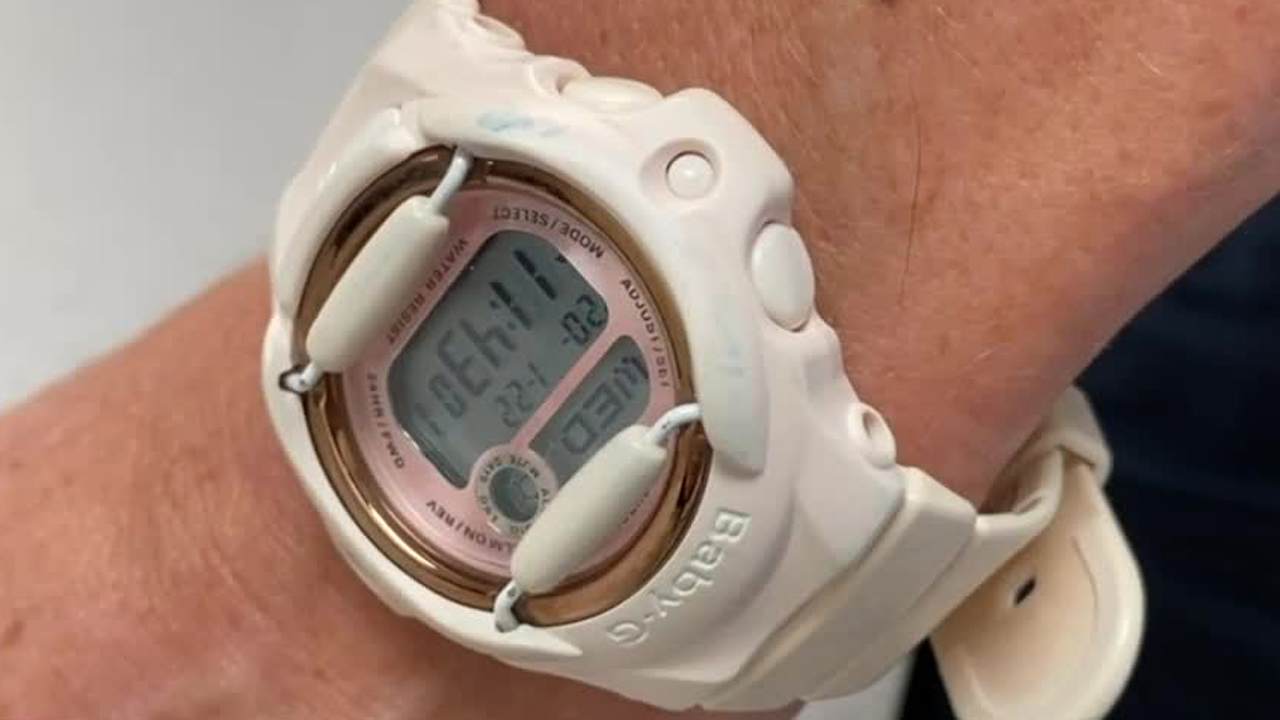 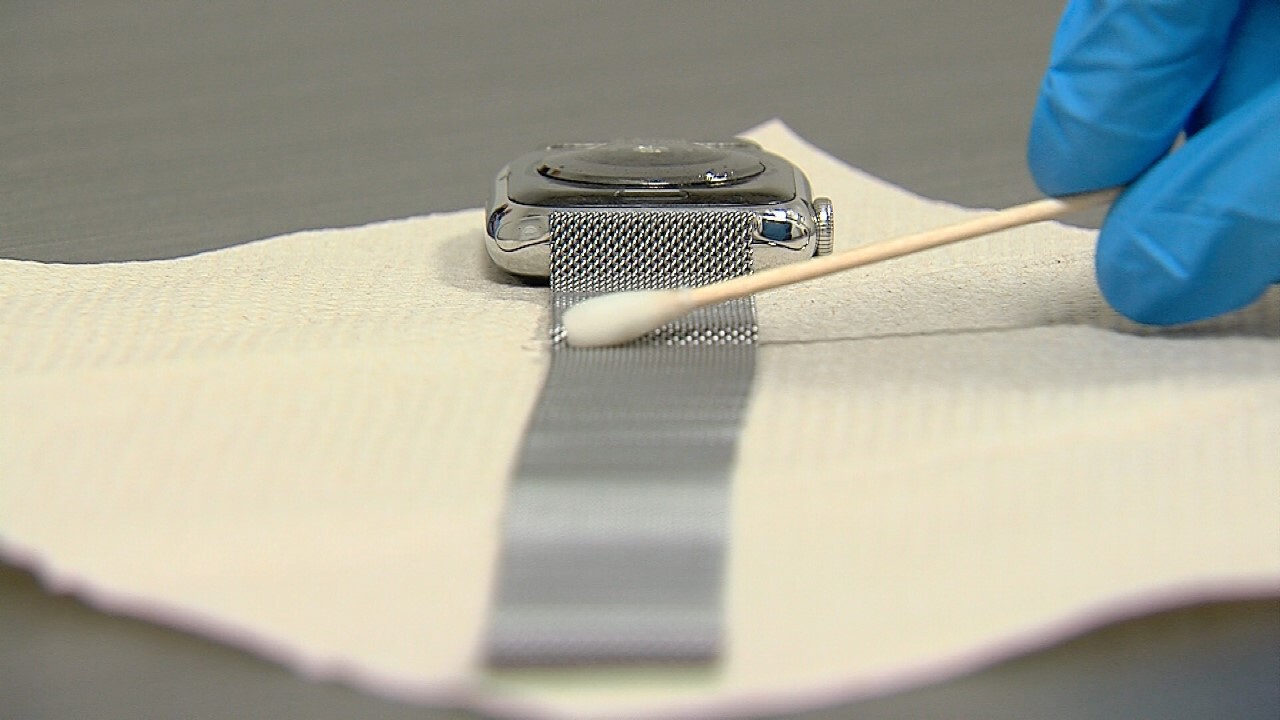 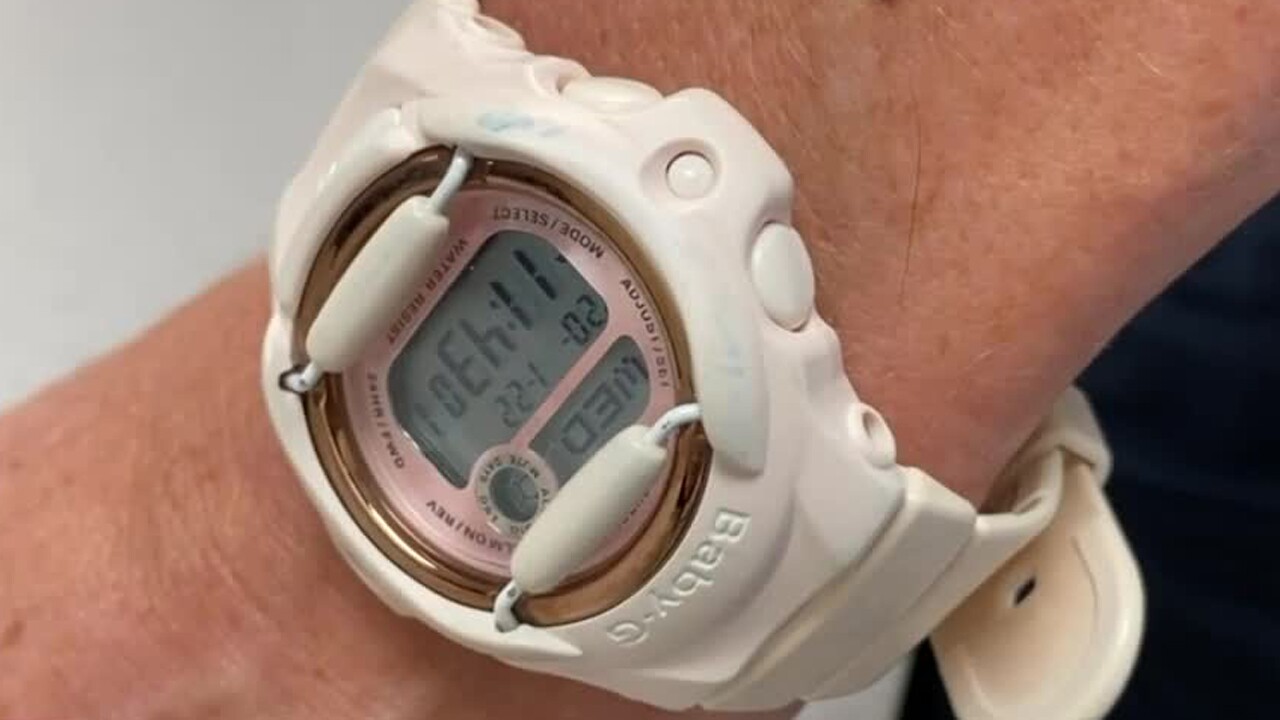 BOCA RATON, Fla. — Do you ever wash your wristwatch? Is it one of those things you don’t want to think about how dirty it is?

WPTV wanted to know what germs, and how many of them, were on a watch.

In order to find the bacteria on a wristwatch, 20 watches with different materials were swabbed for germs.

The Department of Biological Sciences at Florida Atlantic University helped find the bacteria on each watch. Dr. Dieuto Esiobu said human skin has thousands of bacteria already on it.

Esiobu said they looked for two nasty ones, E. coli and staphylococci, or staph.

Four of the watches had E. coli on them and six others had traces of E. coli.

Nine of the watches had staph.

Seven of the watches had high total counts of bacteria. That's counting all the good and the bad germs that could be on the watch.

"It would mean they either don’t clean the wrist band at all, or that they just finished exercising or sweating, or they just dipped their hand in something dirty and left it," said Dr. Esiobu.

The doctor said the results also showed the type of the wrist band mattered.

"We found that plastics, rubber, how rough the wrist is, the more organisms you would find," said Esiobu.

Only one watch came back with zero results and that was a gold watch. Esiobu said certain metals, like gold, have anti-microbial attributes.

So how do you keep the nasty stuff of your wristwatch?

Esiobu said cleaning a wristband can be as simple as using soap and water. She recommends cleaning after working out or an activity that could dirty the watch.