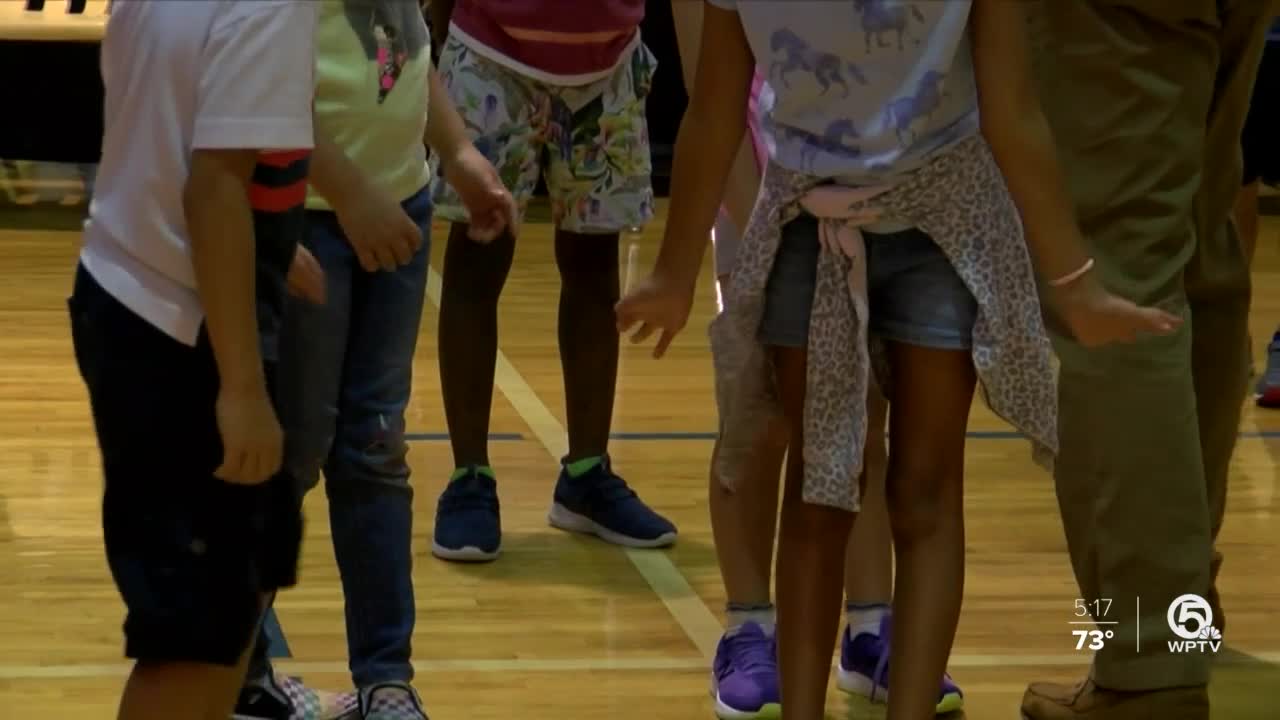 Some summer camps are already underway, and this week the Palm Beach County School District discussed how to open campuses to summer programs. 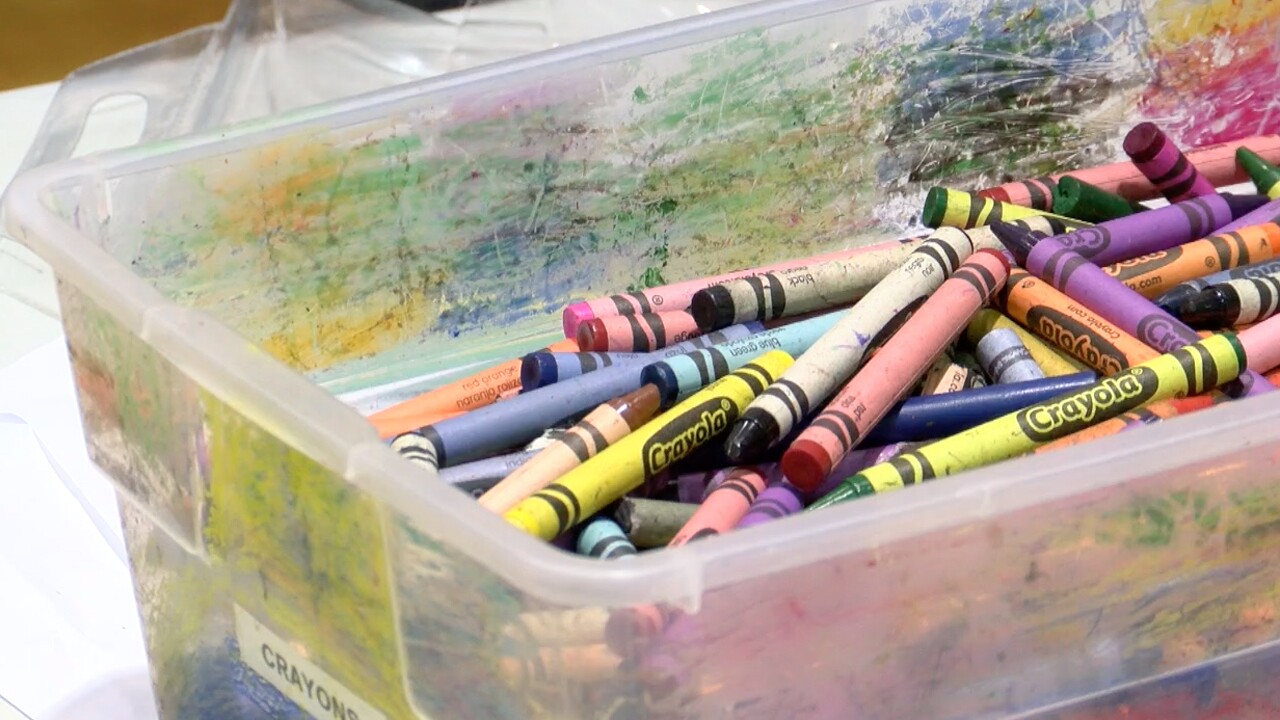 BOCA RATON, Fla. — Some summer camps are already underway, and this week the Palm Beach County School District discussed how to open campuses to summer programs.

The YMCA in Boca Raton is hoping to expand capacity into school space.

Jason Hagensick, the CEO of the YMCA of South Palm Beach County, said they are keeping kids in the same small groups all day and running at 30 percent capacity.

“Normally this YMCA would serve 300 kids on a daily basis in summer camp program. Right now, we have a capacity of 100,” said Hagensick. “I don’t want anyone to think camp is business, as usual this summer.”

He said the YMCA has partnered with the Palm Beach County School District for the last few years and opened a summer camp at Sandpiper Shores Elementary in West Boca Raton.

On Wednesday, the school district’s board discussed a phase one opening of campuses to community-based organizations who can lease a building.

But Boca Raton councilman Andy Thomson said the city isn't included in phase one, but they want to be.

“[We want to make] sure we get included in the earliest phase of this reopening,” said Thomson.

The city also runs about 90 percent of its summer camps from schools, and Thomson said parents who are being called back to work have been asking about summer camp options

“The kids need a safe place to go, and the parents need it,” said Thomson.

Hagensick said the city has helped to find additional spaces in the city for them to expand their camps.

They both are hopeful the school district will include Boca Raton in their phase one planning.

A start date has not been approved by the district yet.