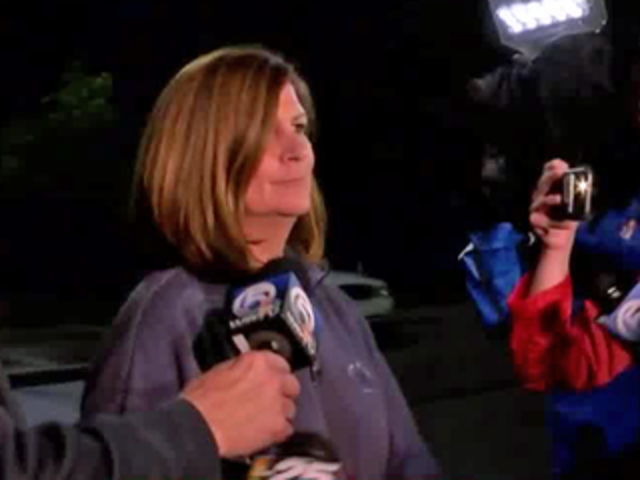 The attorney for suspended Boca Raton Mayor Susan Haynie is once again asking for all the charges against her to be dismissed. At the same Thursday hearing, State Attorney prosecutor Brian Fernandes threatened to file a gag order against the defense. 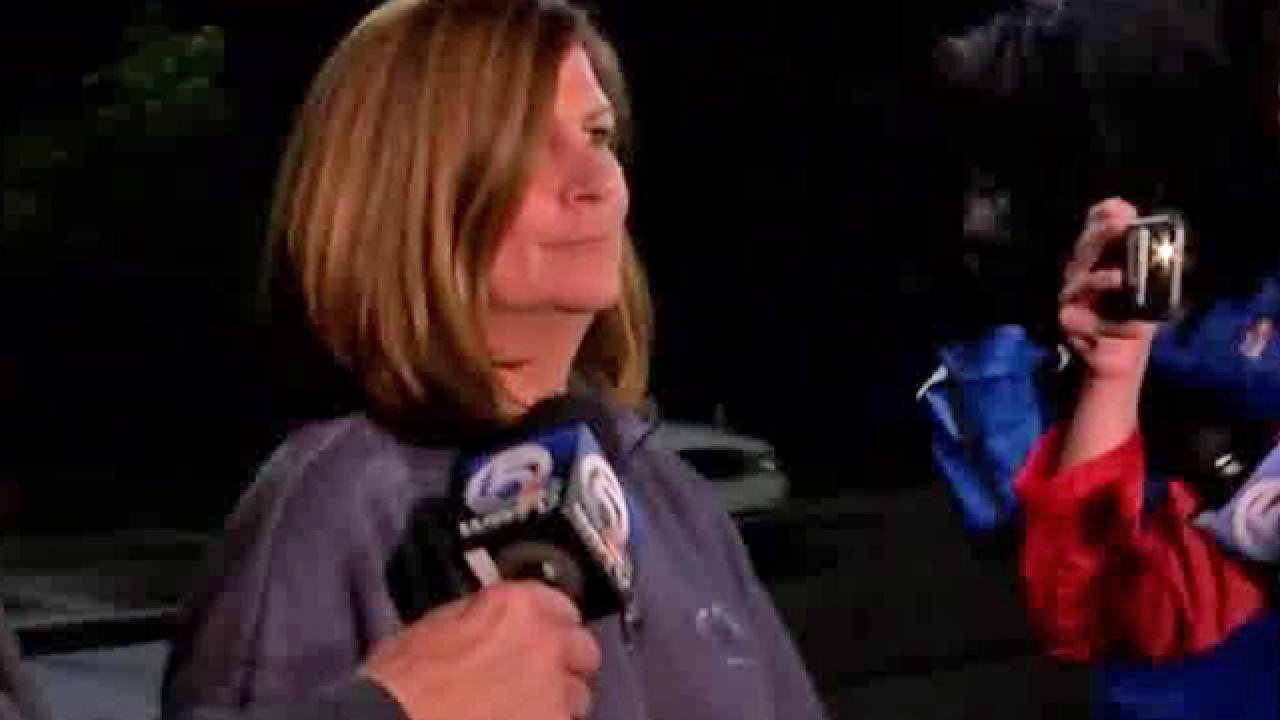 The attorney for suspended Boca Raton Mayor Susan Haynie is once again asking for all the charges against her to be dismissed. At the same Thursday hearing, Palm Beach County Public Corruption Prosecutor Brian Fernandes threatened to file a gag order against the defense.

The State Attorney's Office had revised the charges against Haynie earlier this month.

Haynie faces charges of official misconduct, perjury and corrupt misuse of an official position, among other things. Investigators say Haynie benefited financially and failed to disclose her relationship with top Boca Raton developers the Batmasians, before voting on proposals that benefited them.

Haynie's attorney told WPTV in court Thursday that even though they amended the charges against her, he claims prosecutors are still not clear about what exactly Haynie's alleged crimes are, so she can't properly defend herself.

In his motion, Zimet says defendants in Florida criminal cases, as part of their defense, are permitted to seek dismissal of charges before trial when “there are no material facts and the undisputed facts do not establish ... case of guilt against a defendant.”

Haynie's attorney said in court Thursday, Haynie is once again pleading not guilty to the revised charges. Haynie was present at the hearing after filing a waiver of appearance.

A hearing for the motion to dismiss is set for September 11th.

Also at Thursday's hearing, prosecutor Brian Fernandes threatened to file a gag order if Haynie's attorney keeps telling the press the case was "politically based, and "there was no evidence to support the charges."

The judge said Fernandes was free to do so, although granting a gag order is "rare and unique."

Zimet said he did not cross a line with any statements.