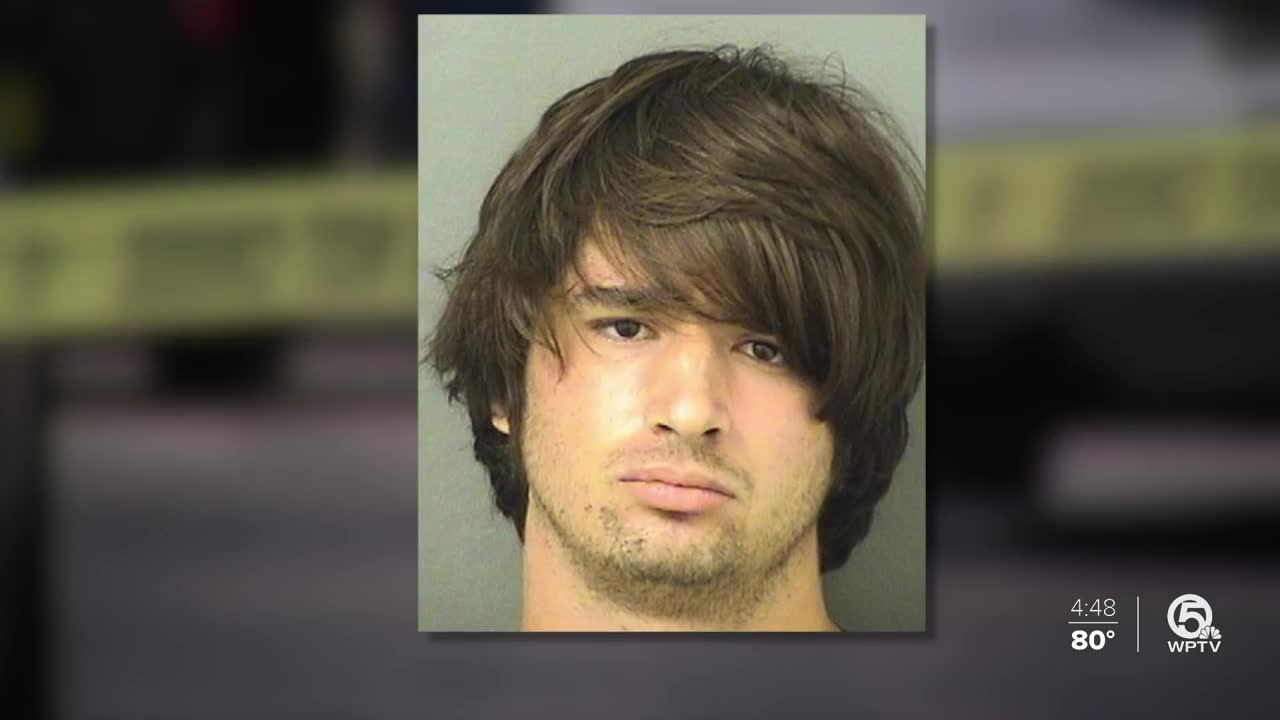 The Boca Raton Police Department said Wednesday they arrested a man accused of killing his father after the victim was found dead inside a parking garage earlier this week. 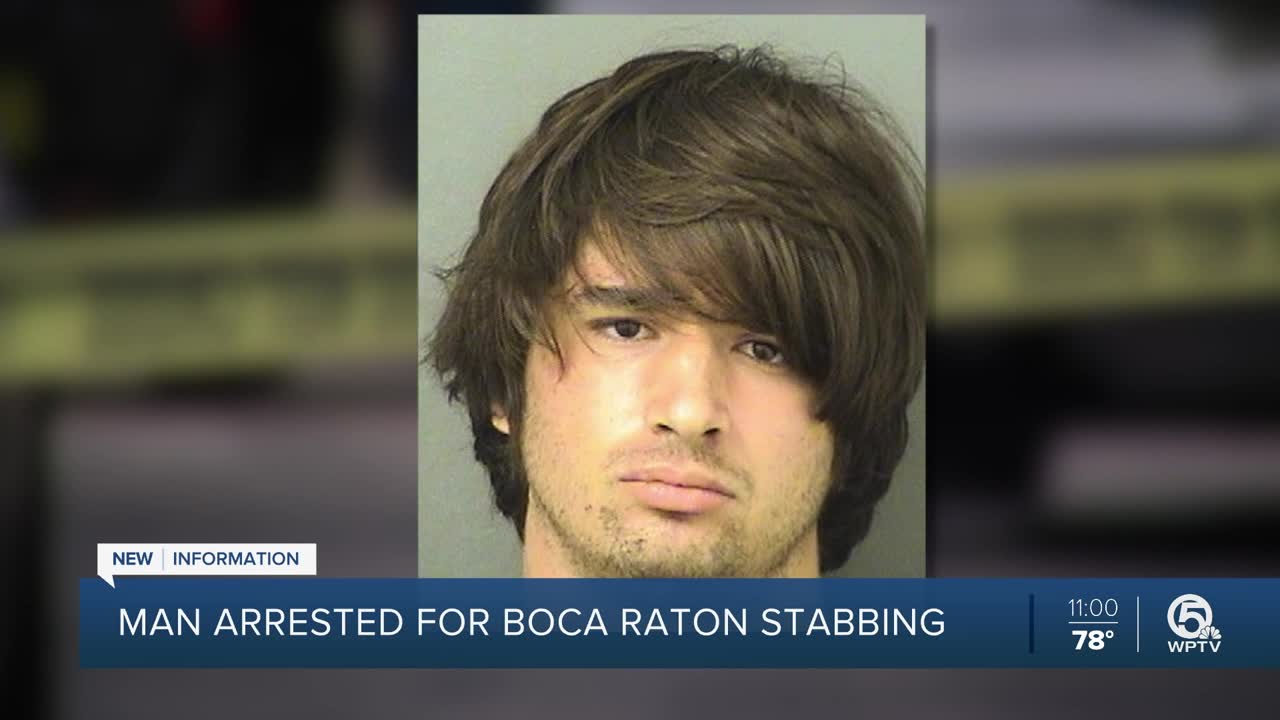 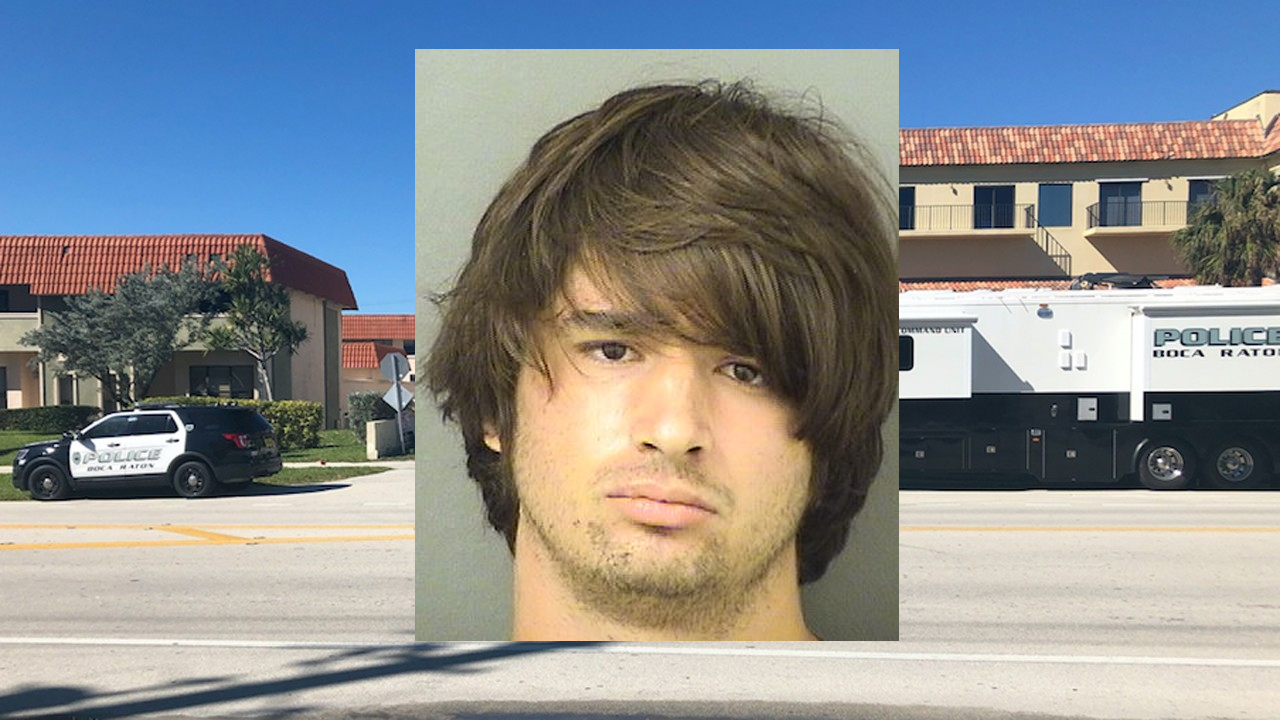 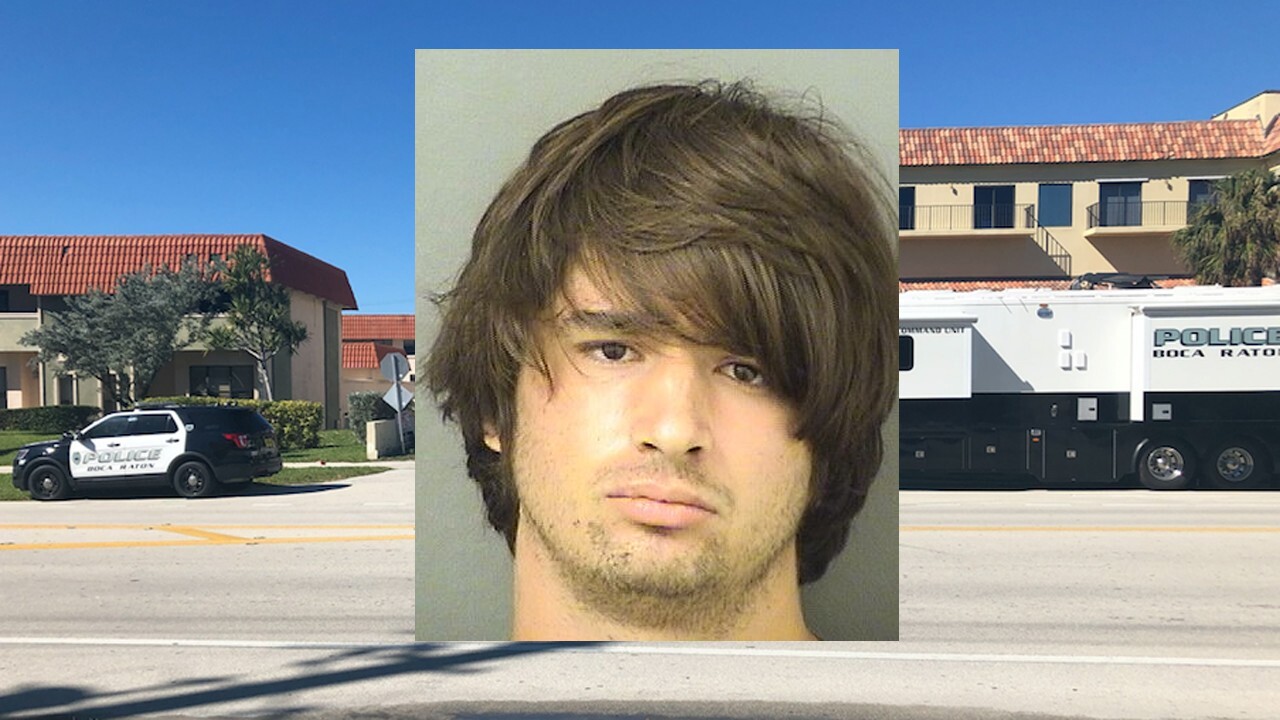 BOCA RATON, Fla. — The Boca Raton Police Department said Wednesday they arrested a man accused of killing his father after the victim was found dead inside a parking garage earlier this week.

Police responded to the garage, located at One Ocean Plaza at 1 South Ocean Blvd. at 7:30 a.m. Monday for a report of a deceased person.

When officers arrived, they found the victim had been stabbed to death.

Investigators said while at the scene, they received information from Delray Beach police about an early-morning traffic stop involving Jared Noiman, 26, of Boca Raton.

Police said Noiman was covered in blood and claimed to have had an altercation in Boca Raton but would not elaborate further and said he did not wish to report a crime.

Police then said at 5:45 p.m. Monday, a Boca Raton officer located Noiman driving along Glades Road and pulled him over.

He was arrested for driving without a license and taken into custody, but investigators said there wasn't probable cause to charge him with the killing.

Then, police said Noiman returned to the Boca Raton Police Department voluntarily on Tuesday and requested to speak with investigators. Noiman told them he wanted to confess to the fatal stabbing of his father, Jay Noiman.

Jared Noiman said that he and his father lived together in his father's vehicle and they slept in the parking garage at One Ocean Plaza.

Jared told police that he did not like the way his father had treated him and started to have thoughts about killing him.

Investigators said the suspect then detailed how he stabbed his father and then strangled him while he was sleeping.

Jared Noiman is being held at the Palm Beach County Jail on a first-degree murder charge. He refused to appear in court Wednesday morning, so a judge rescheduled it for Thursday.