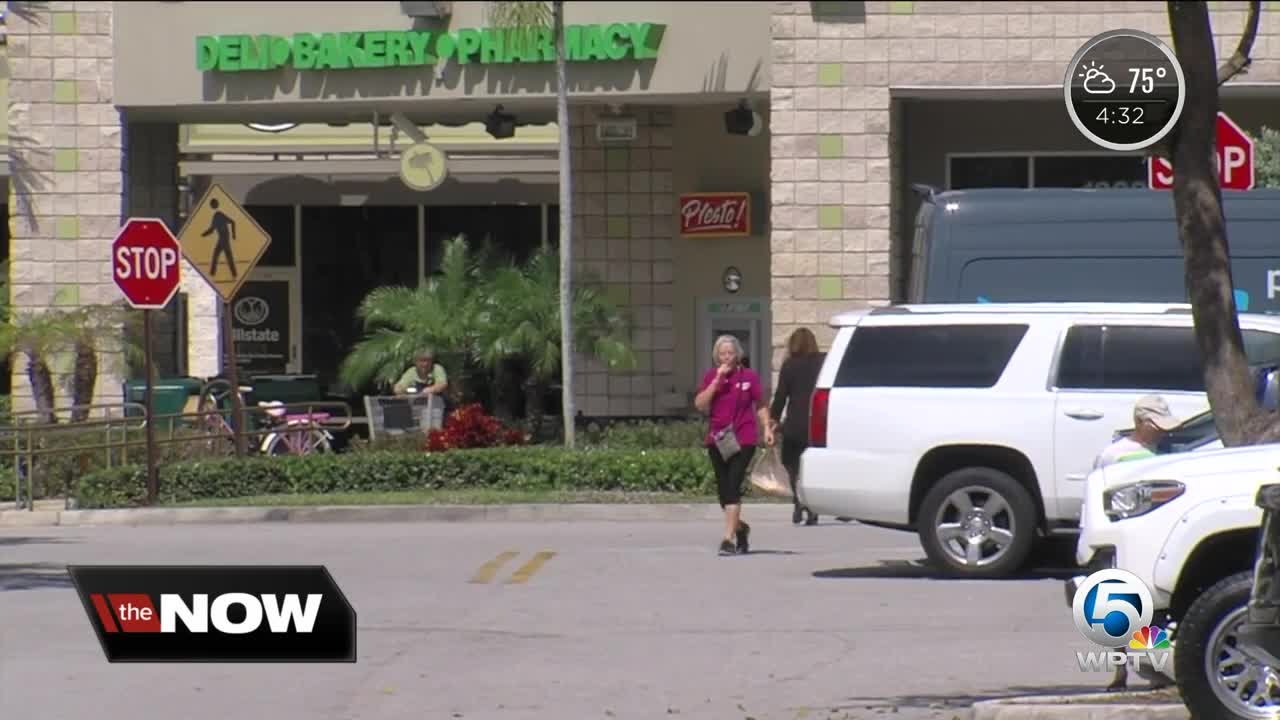 Boca Raton police believe the same suspect is behind two different purse snatching incidents. Both happened to women at the Palmetto Square Park shopping center in the same week. 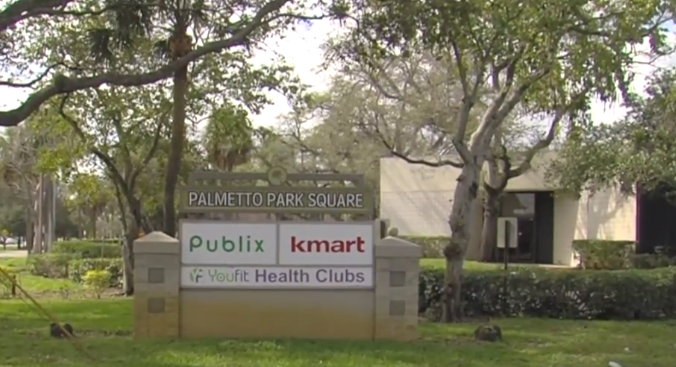 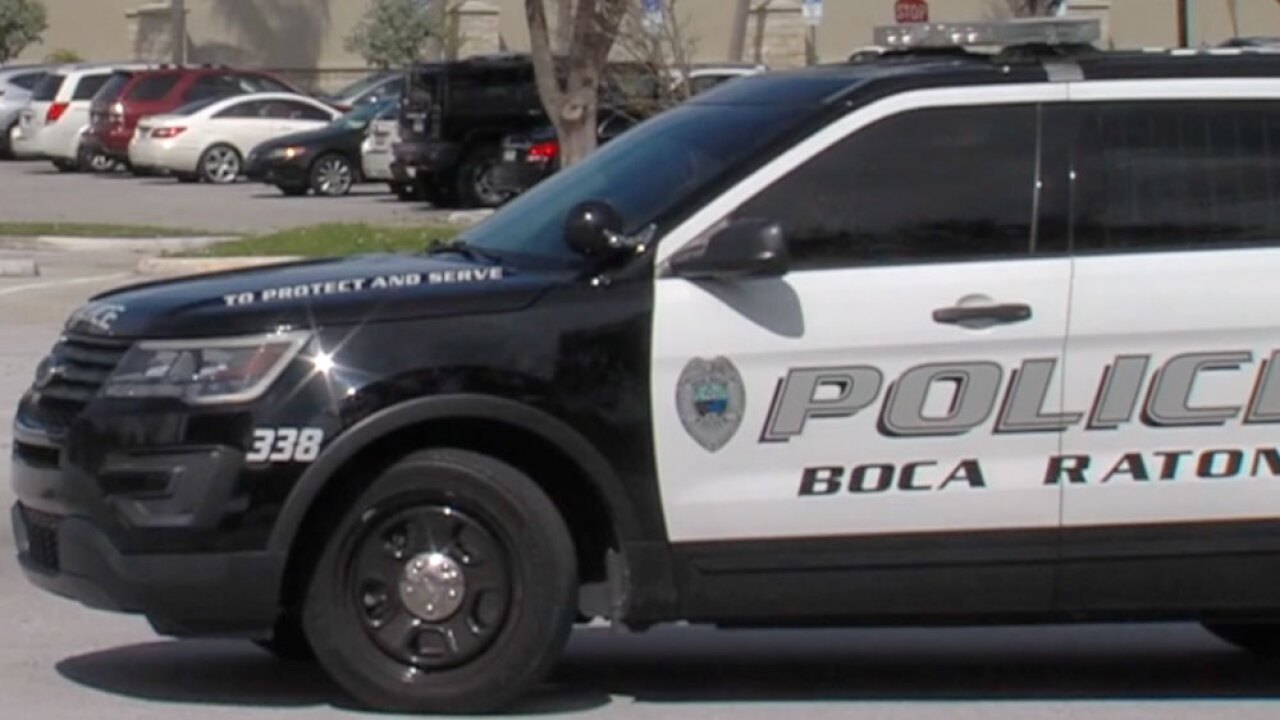 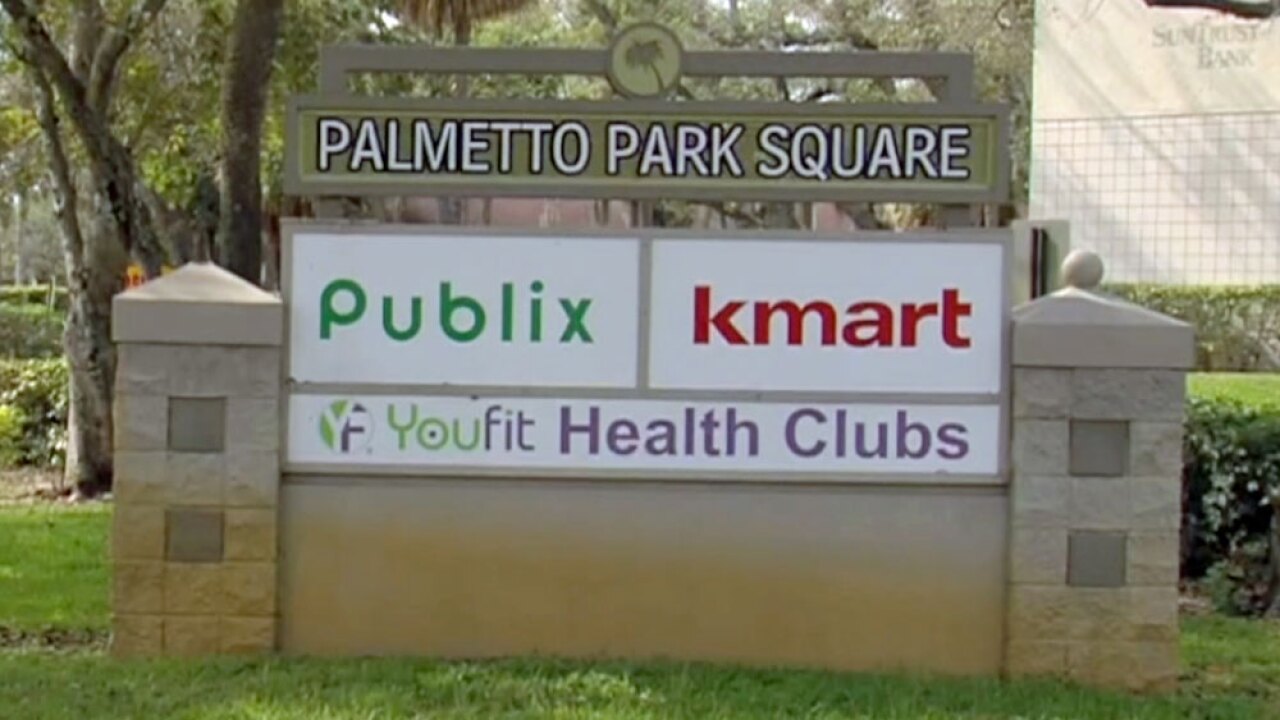 Both happened to women at the Palmetto Square Park shopping center in the same week.

While the women were putting their groceries away outside the Publix, police say a man ran up to one of the women and grabbed the purse out of her cart. In the next incident, a man ran up and grabbed a purse from the woman as she was getting into her car.

Several businesses in the shopping center said there is very little security in the area. Two people confirmed to WPTV that the security cameras around the plaza are not working.

Police said they have suggested safety changes to the property landlord.

The shopping center said in a statement:

“The safety and security of our tenants and customers is very important. We are working with local authorities as well as private security to increase patrols of the area.”

They did not address questions about security cameras working in the shopping center.

Boca police said they will be upping patrols in the shopping center. Police are still looking for the person behind the purse snatchings.