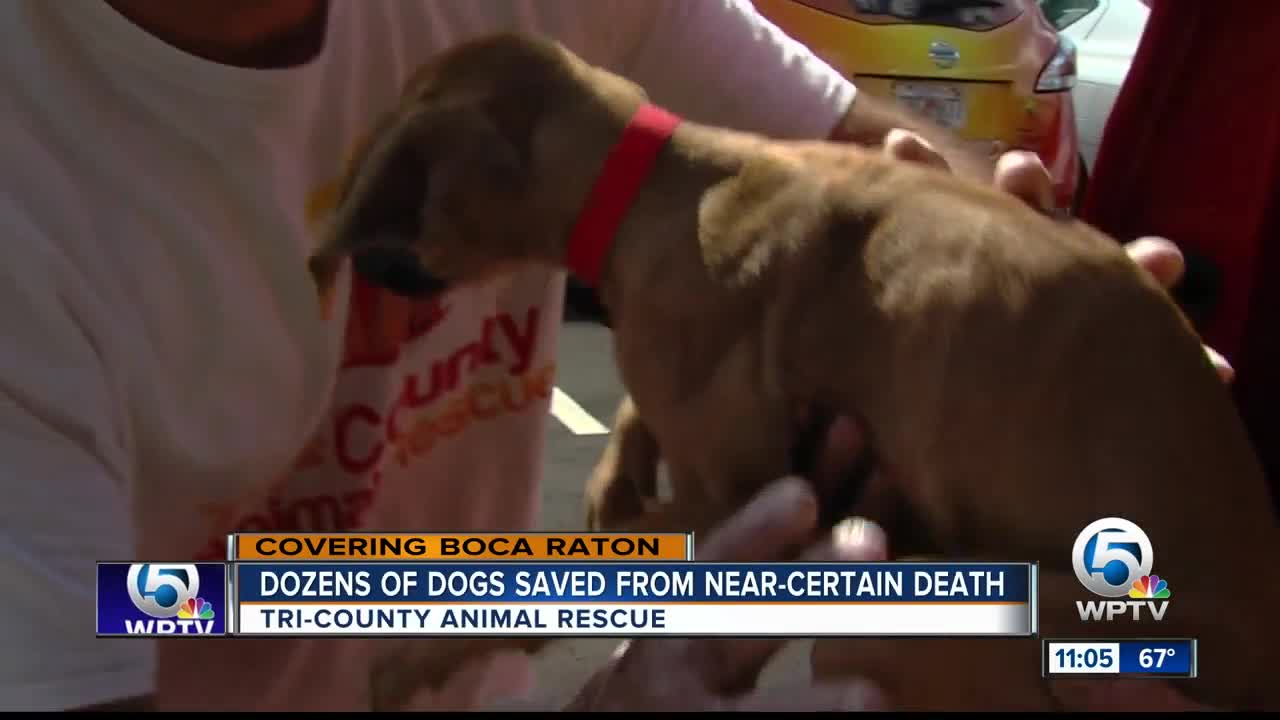 More than 50 puppies are now in need of forever homes in South Florida after staff from the Tri-County Animal Shelter in Boca Raton rescued the dogs from a kill shelter in Alabama. 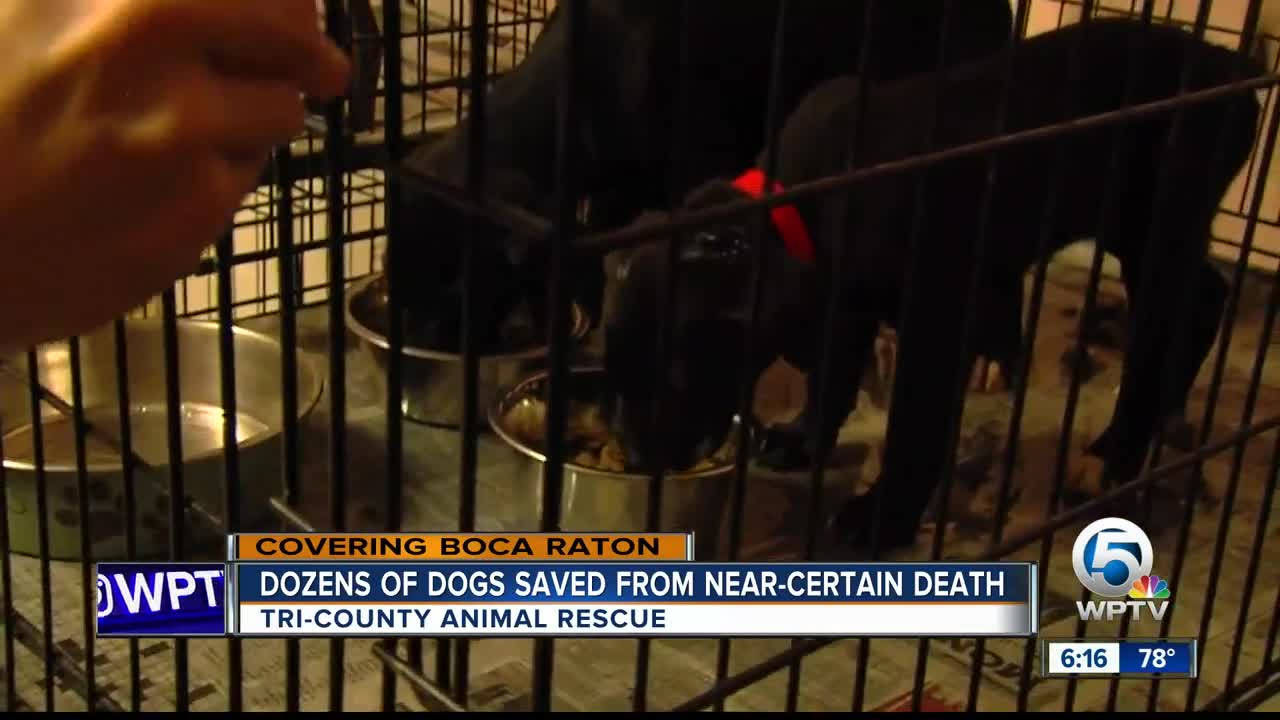 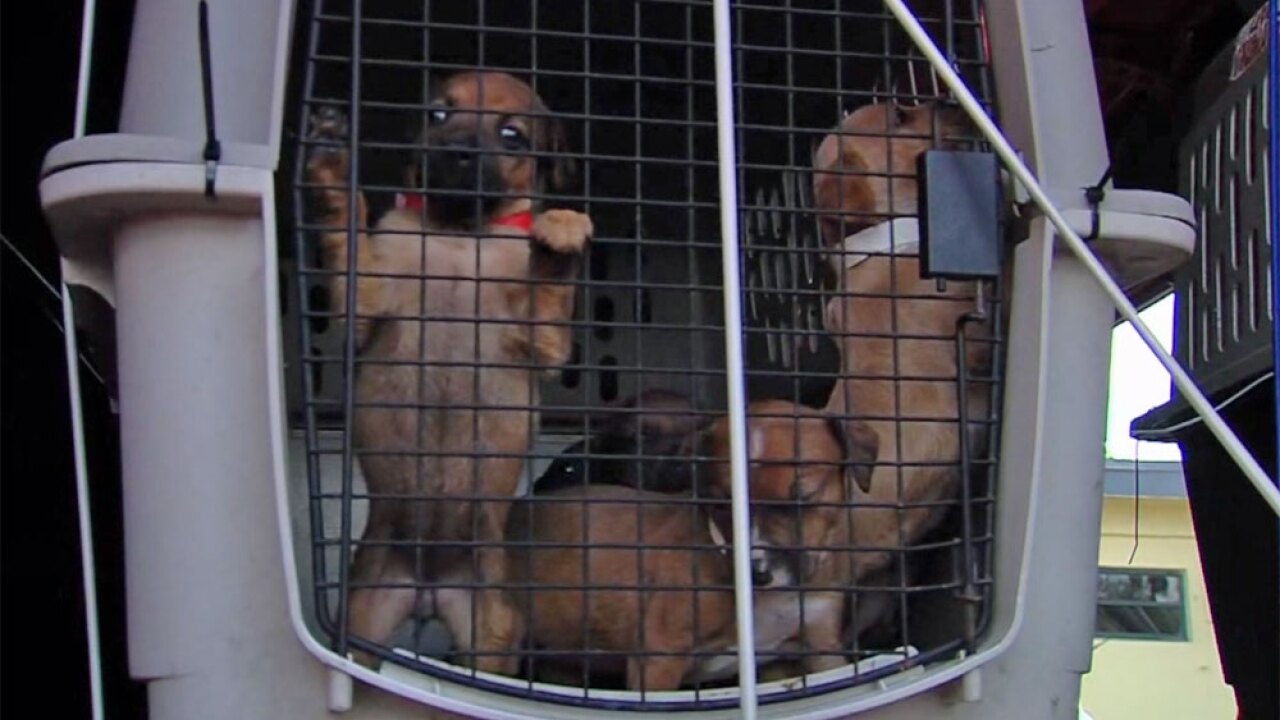 BOCA RATON, Fla. -- More than 50 puppies are now in need of forever homes in South Florida after staff from the Tri-County Animal Shelter in Boca Raton rescued the dogs from a kill shelter in Alabama.

“They were going to be transported, but the transport fell through and then they called us as an emergency and asked,” said rescue coordinator Paul Motz.

Motz left Thursday for Dothan, Alabama. He says originally they were only supposed to pick up 47, but after arriving at the shelter there were 5 more who needed help.

On Saturday afternoon, Motz and the puppies arrived back to the shelter in Boca Raton where half a dozen staff members and volunteers were waiting to take the dogs in for physicals and begin the process to nurse each one back to health.

“Each one needs a microchip, to be dewormed, get proper vaccinations and be spayed and neutered,” said veterinarian Krystal Ramsey.

The team says the toughest part about the latest rescue is how close this puts them to capacity. Just days before they received the call to head to Alabama, they received 50 dogs from Puerto Rico.

While the pups require a couple weeks in quarantine before they can be adopted, the staff says the long hours and hard work will pay off once each one is placed in a forever home.