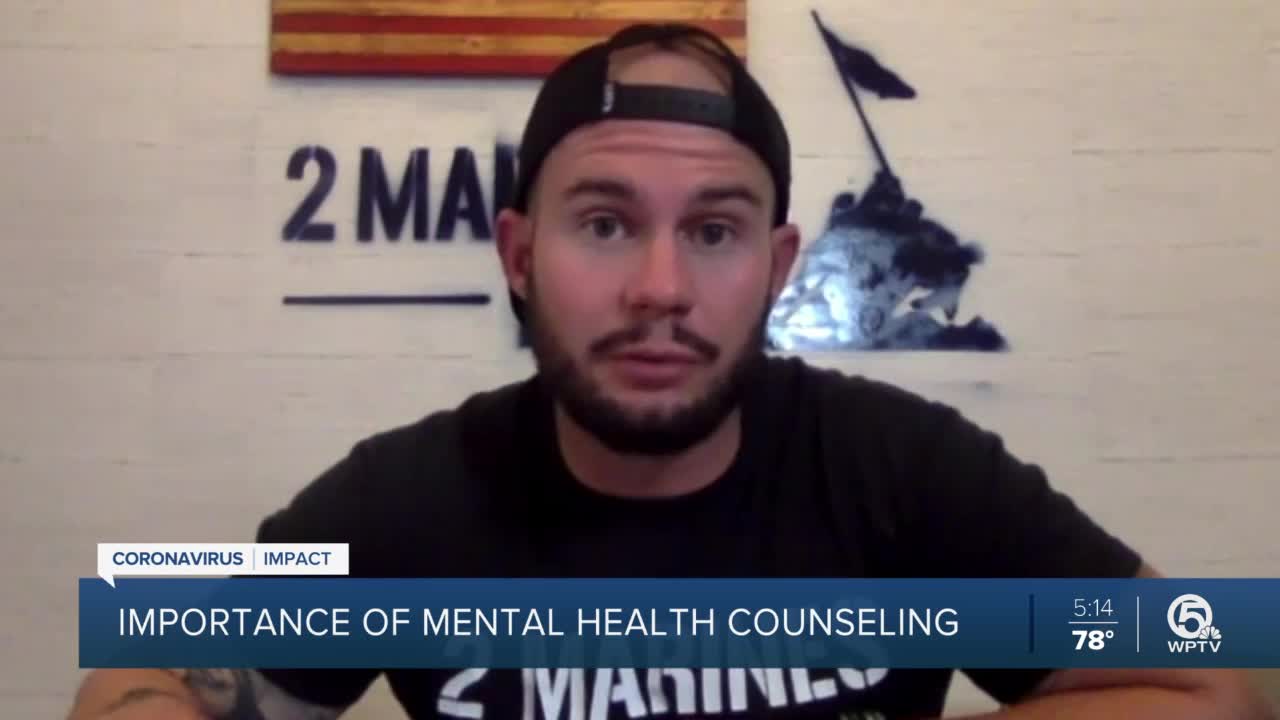 A new report shows that 39% of men in Florida would not ask for mental health help, even if they felt they needed it. 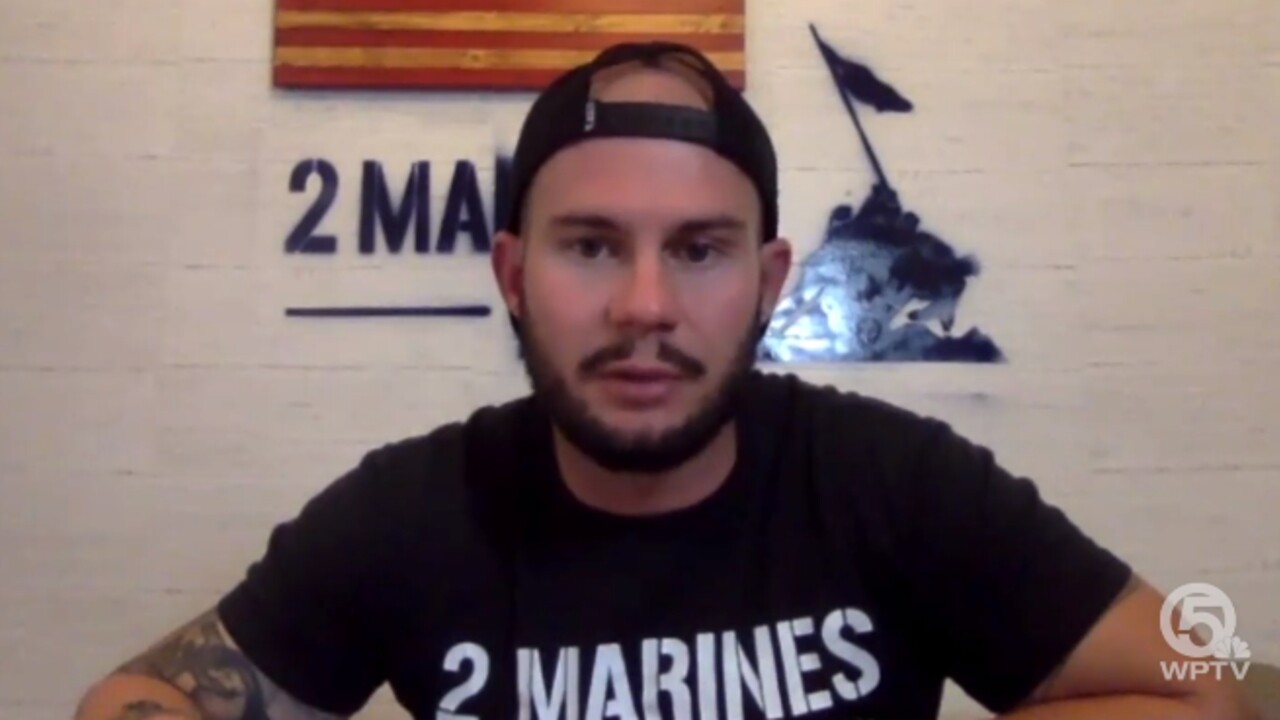 BOCA RATON, Fla. — A new report shows that 39% of men in Florida would not ask for mental health help, even if they felt they needed it.

"I was tired of living in the dark. It was pretty bad for a while," said Philip Krizmanich.

For Krizmanich, it took years before he could talk about his struggles with mental health.

When returned home, he brought back feelings of post-traumatic stress disorder.

“I kind of just took the streets and did whatever I wanted for a few years till that was no longer fun. I lost friends, relationships, opportunities," Krizmanich said.

That’s when he stopped using drugs and alcohol to cope.

“You start to feel all these emotions and all these things come back in, and I had to figure out how to really deal with this and live as normal as a life as I possibly can," Krizmanich said.

A new report by River Oaks Treatment surveyed 3,000 men and found that one in three said they would not reach out for help with their mental health struggles.

“Some of my male clients have sought treatment in privacy. They haven’t shared it with their spouse or their family because it’s not accepted in their culture," said Megan Cassidy, a registered mental health intern with Therapeutic Oasis of the Palm Beaches. “Being isolated is a huge thing a lot of people distract themselves with their own issues by going out and socializing with their own friends, and now a lot of these situations aren’t possible, and so people are turning to alcohol and various substances, becoming more aggressive."

Krizmanich said after getting help from a therapist he’s now sober and hosting a podcast in hopes of helping other veterans going through similar situations.