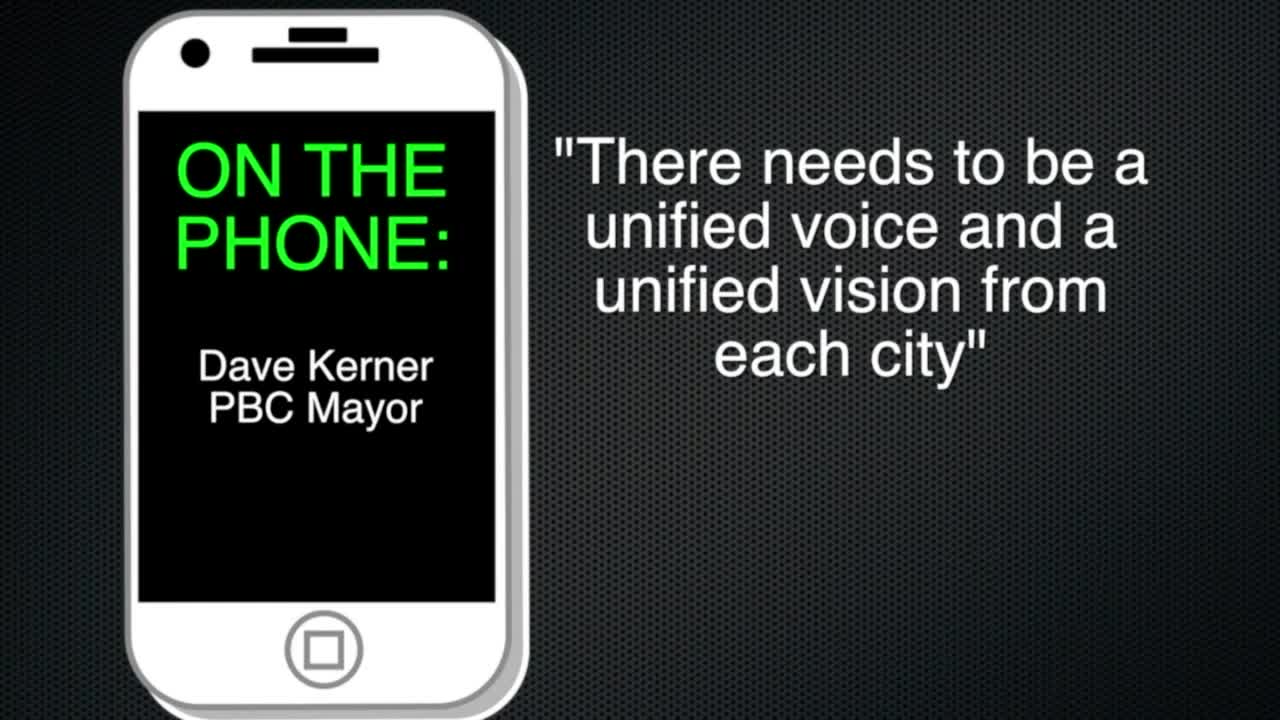 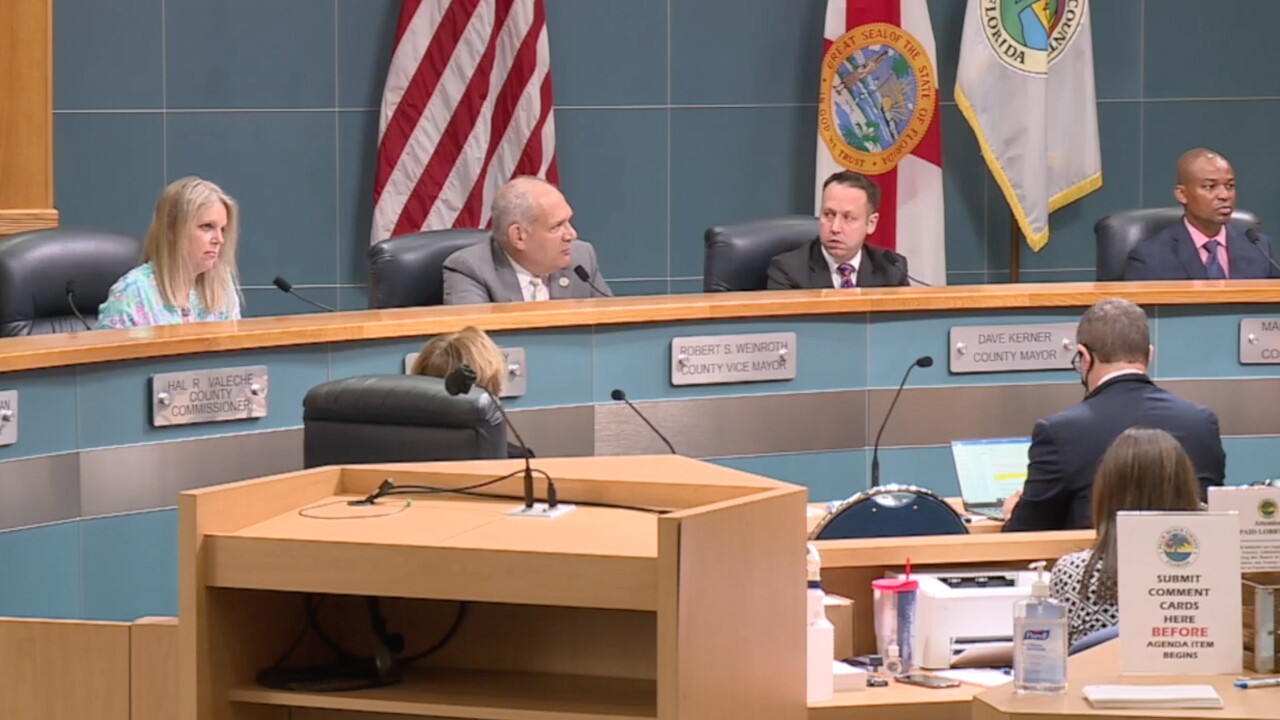 It asks the county to start helping cities with the CARES Act funds they have received.

"What we have been doing is paying for it out of pocket using tax dollars," said Thomson.

The councilman said Boca Raton has spent more than $2 million on COVID-19 expenses on items like personal protective equipment, sick leave, overtime and support for the police and fire department.

Thomson and leaders in four other cities are asking Palm Beach County to begin reimbursing all 39 cities using the $261 million in CARES Act money the county received in May.

"The cities have been bearing the brunt of this too, like the county, and it is only fair we can partake in the funding the received," said Thomson.

Kerner said Monday so far commissioners have not discussed reimbursing the cities.

"As of right now are still in a very active and operation mode, and we will attend to the needs of the cities when we interact with their mayors and city managers," said Kerner.

Kerner said it would help to hear from each city, instead of individual commissioners in a letter.

"There needs to be a unified voice and a unified vision from each city," said Kerner.

Thomson said the city of Boca Raton has reached out to the county about the CARES Act money, and he hopes for action soon.

"If you are spending tax dollars on the COVID response, that means those tax dollars are not available to do other things," said Thomson.

Below is the letter sent to Palm Beach County related to the reimbursement of CARES Act money to cities: