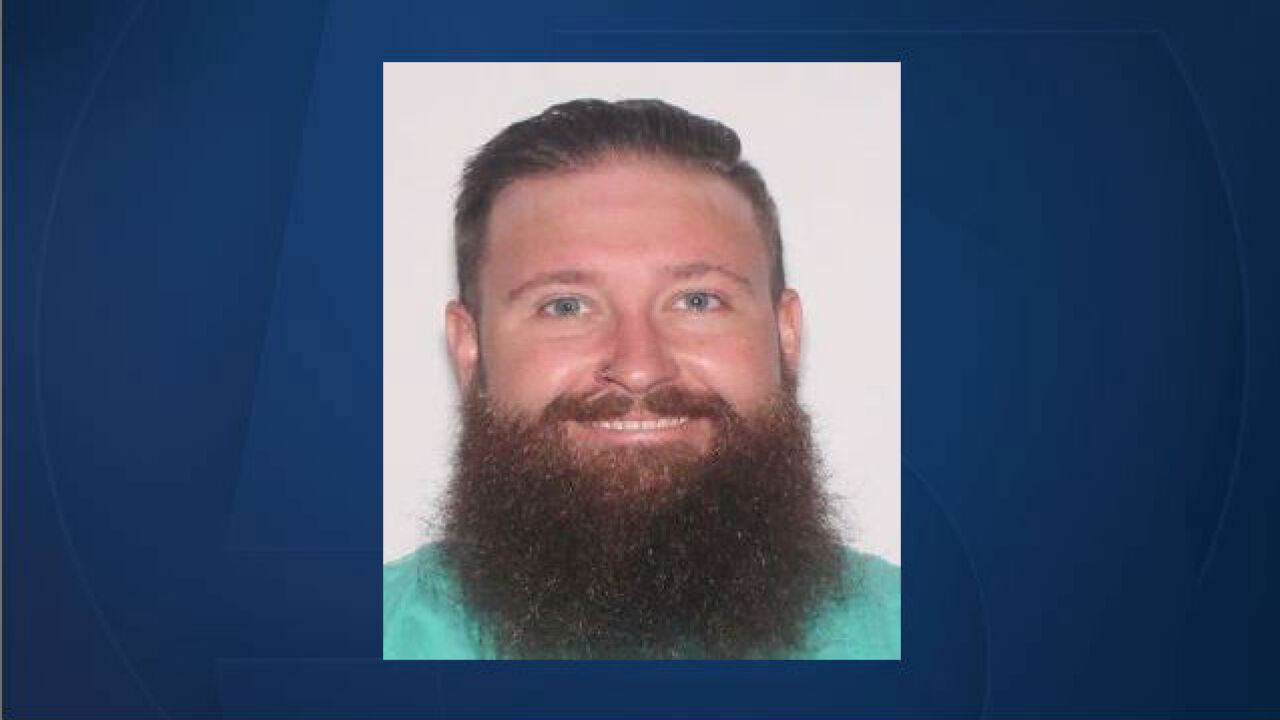 Palm Beach County Sheriff's Office deputies are searching for a missing man who was last seen in western Boca Raton.

Officials say 35-year-old Matthew Eastwood was last seen Sunday at around 10 p.m. walking away from the Sunset Cove Amphitheater located at 20405 Amphitheater Circle.

According to detectives, Eastwood was last seen following the Forbidden Kingdom Music Festival.

He was wearing unknown-colored shorts with flamingos on them.