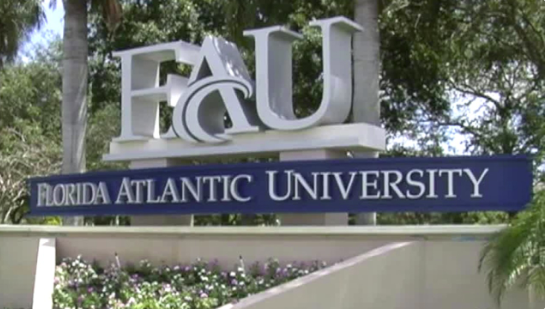 A rat caused quite a scare for students at Florida Atlantic University in Boca Raton last weekend when the animal was spotted in the dining hall on campus. 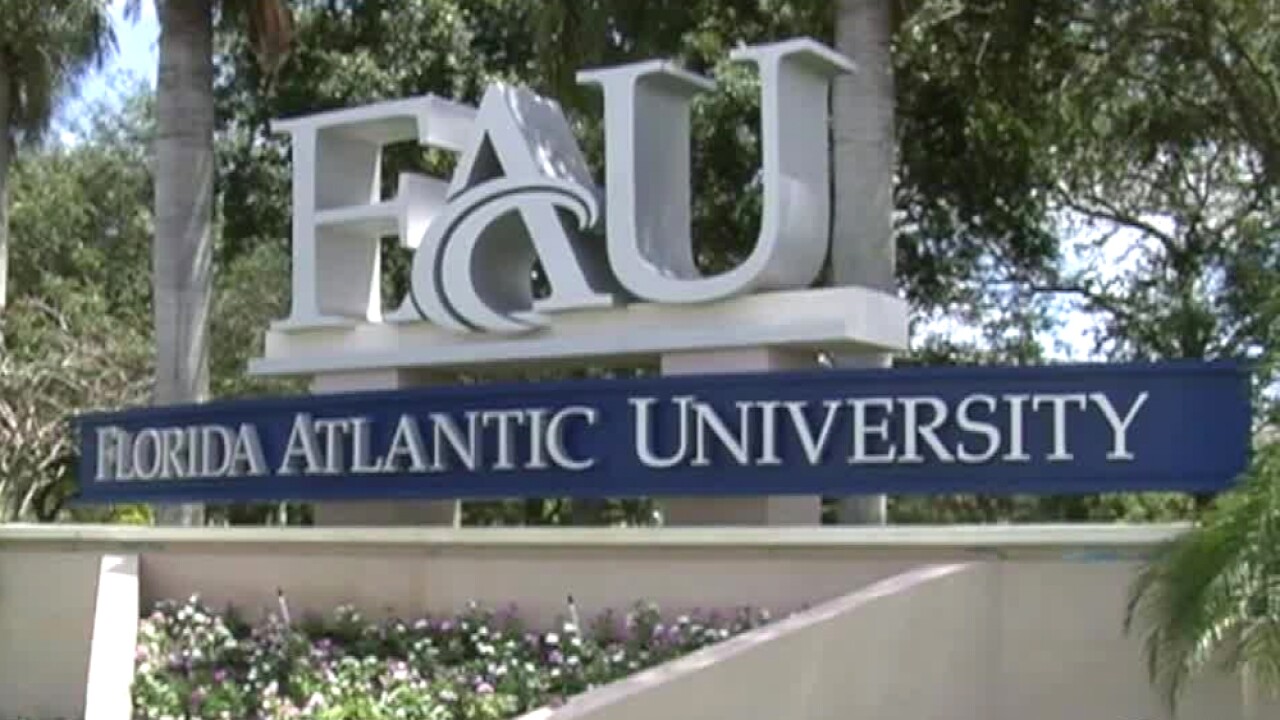 BOCA RATON, Fla. — A rat caused quite a scare for students at Florida Atlantic University in Boca Raton last weekend when the animal was spotted in the dining hall on campus.

The Florida Department of Health was at the dining hall twice this week to inspect the facility following the incident. A health department report showed there is no health risk after what happened.

"Everyone was talking about it at class," one student said.

"Nobody wanted to go to the cafe anymore," another student added.

Because of the rat, some students said they've taken a break from eating in the dining hall.

"I decided to start bringing food from home because I am not sure what is going on with the food there, and I am not risking any food poisoning or anything," a student said.

The Florida Department of Health inspected the dining hall twice this week. The first time, investigators found some rodent droppings behind the ovens in the main kitchen, according to a report. There were several traps in and around the dining hall area.

Investigators said the next day the droppings were removed and the area was disinfected.

"There were some health people in there and made us feel safer eating," a student said.

FAU said in a statement they believe nearby construction could be the cause of the rat getting inside and this was an isolated incident.

The Department of Health said FAU has plans to use a pest control service every day until the end of semester. They also plan to fumigate the dining hall next week during Thanksgiving break.