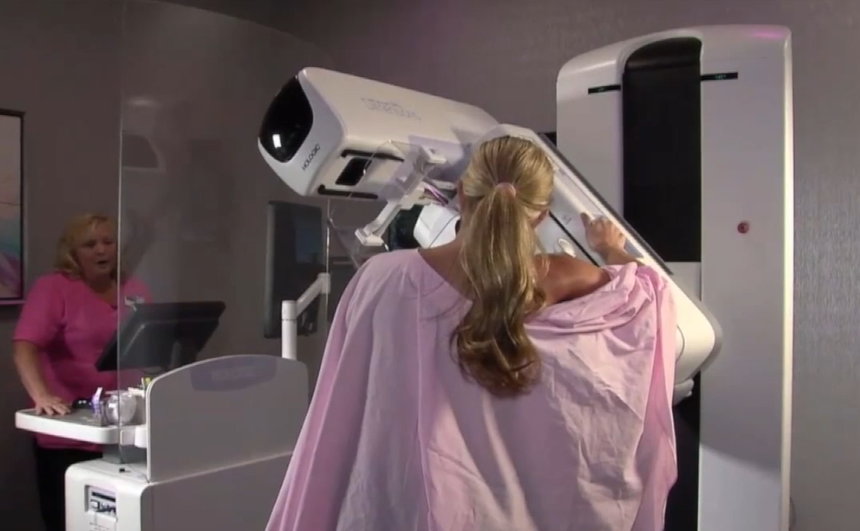 Researchers at FAU’s Harbor Branch Oceanographic Institute have been awarded a large grant to look into the chance that a chemical released by sea sponges in various oceans could treat an aggressive form of breast cancer. 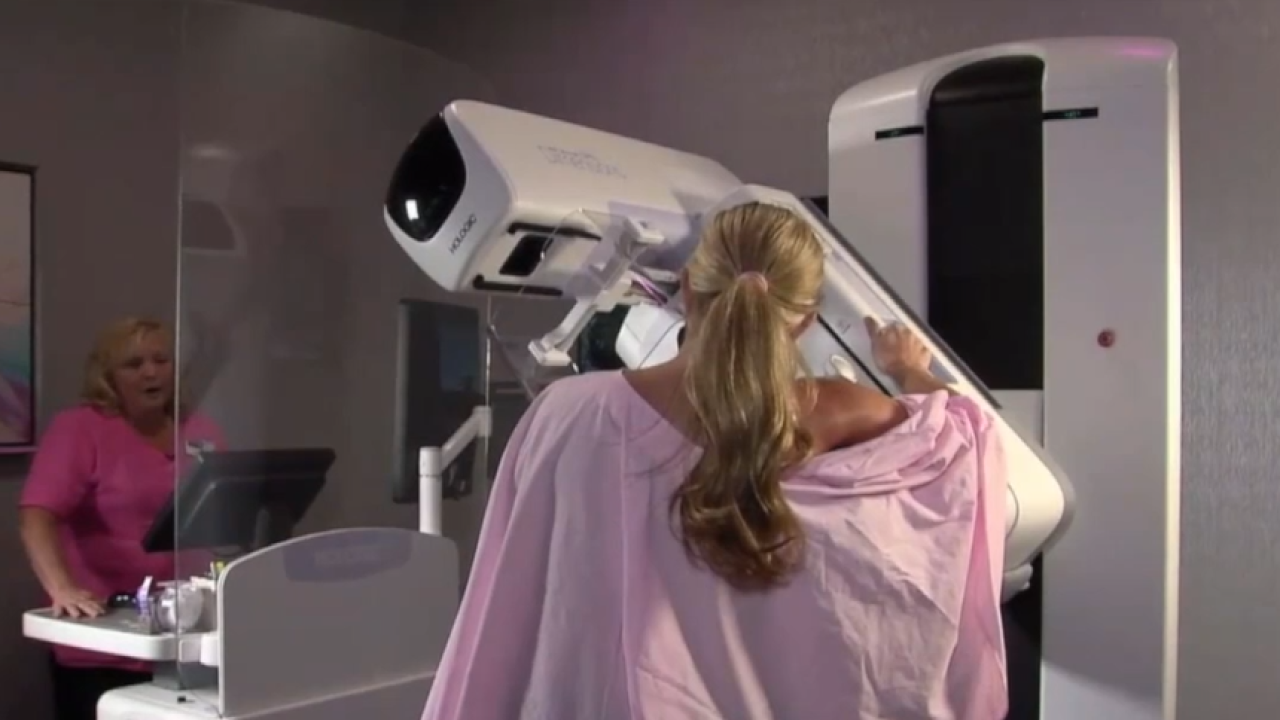 Researchers at FAU’s Harbor Branch Oceanographic Institute have been awarded a large grant to look into the chance that a chemical released by sea sponges in various oceans could treat an aggressive form of breast cancer.

She is leading the research project that investigates the use of marine natural compounds as potential treatments of triple-negative breast cancers.

While the survival rate for breast cancer is increasing, Dr. Guzman says triple-negative breast cancers have the fewest treatment options.

The five-year survival rate for triple negative breast cancers is about 77 percent compared to 93 percent for other breast cancer types.

This form of breast cancer can spread easily to other organs, such as the brain and lungs.

“Cancer touches everybody’s life. It’s pretty devastating,” Dr. Guzman said. That’s why she is so hopeful about this research.

“Being able to offer some kind of hope would be amazing,” Dr. Guzman said.

She has already seen the compound from the sea sponges destroy cancer cells in certain cases. An $801,000 from the Florida Department of Health will allow her to keep researching why the compound is working in some cases, and ultimately, she hopes to see if it could also work for treating other forms of cancer.

Dr. Guzman says this is also why it is so important to protect our oceans and sea life.

“We could get rid of a species that might have the cure for a very nasty disease. So, for us, it’s really important to try to keep it as pristine as possible so that all of these compounds can be found, if not by us, by other researchers.”

Dr. Guzman says more than half of the cancer drugs currently being used for cancer treatment come from nature.

“Things that grow on earth have given us about 60% percent of the drugs that we currently use. It makes sense that the organisms that live in the sea will contain compounds that will also be active against diseases.”