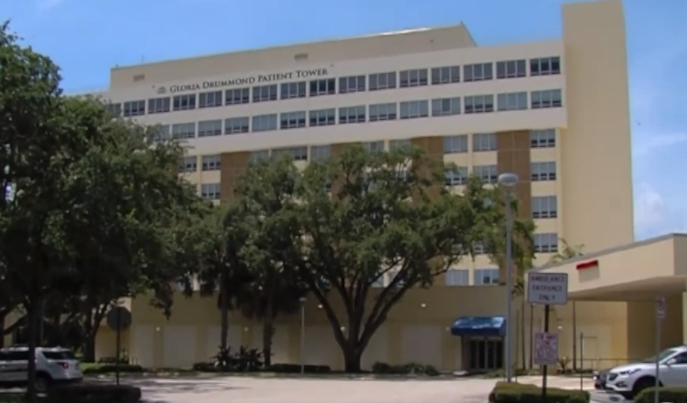 Boca raton Regional Hospital ended its contract with United Health Care and United's commercial and Medicare networks as of the first of the month, leaving patients in a limbo. 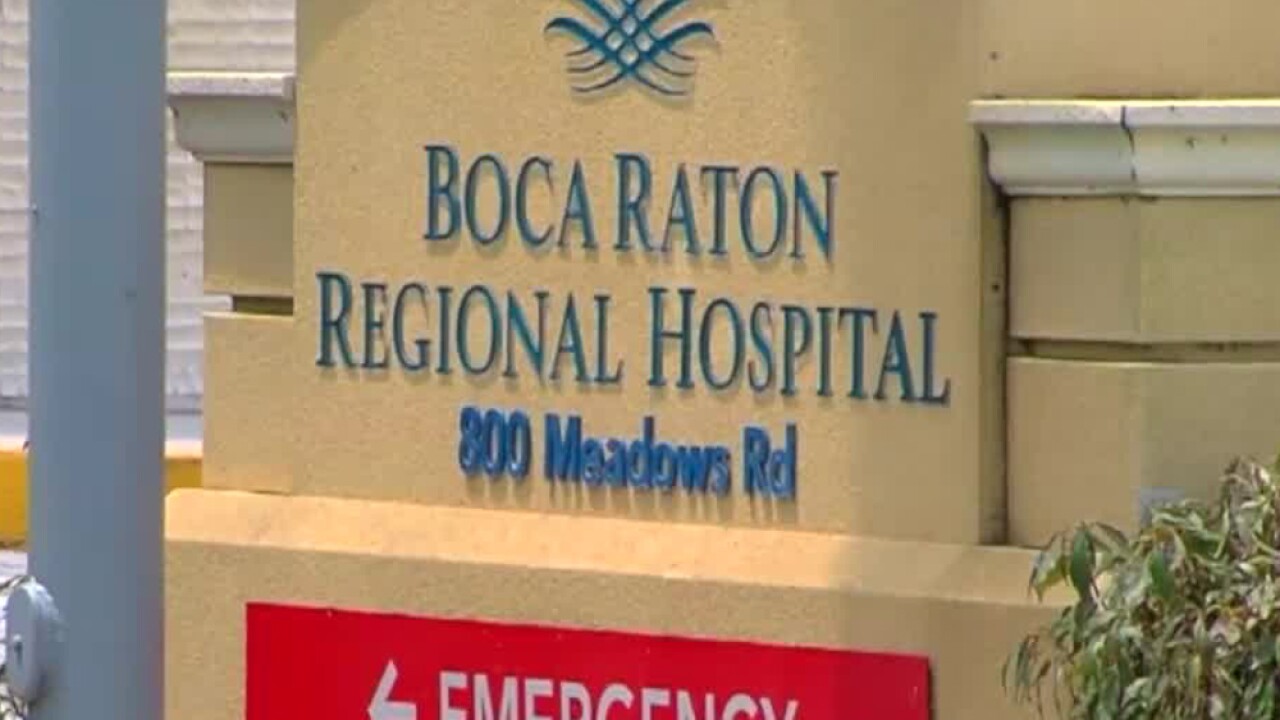 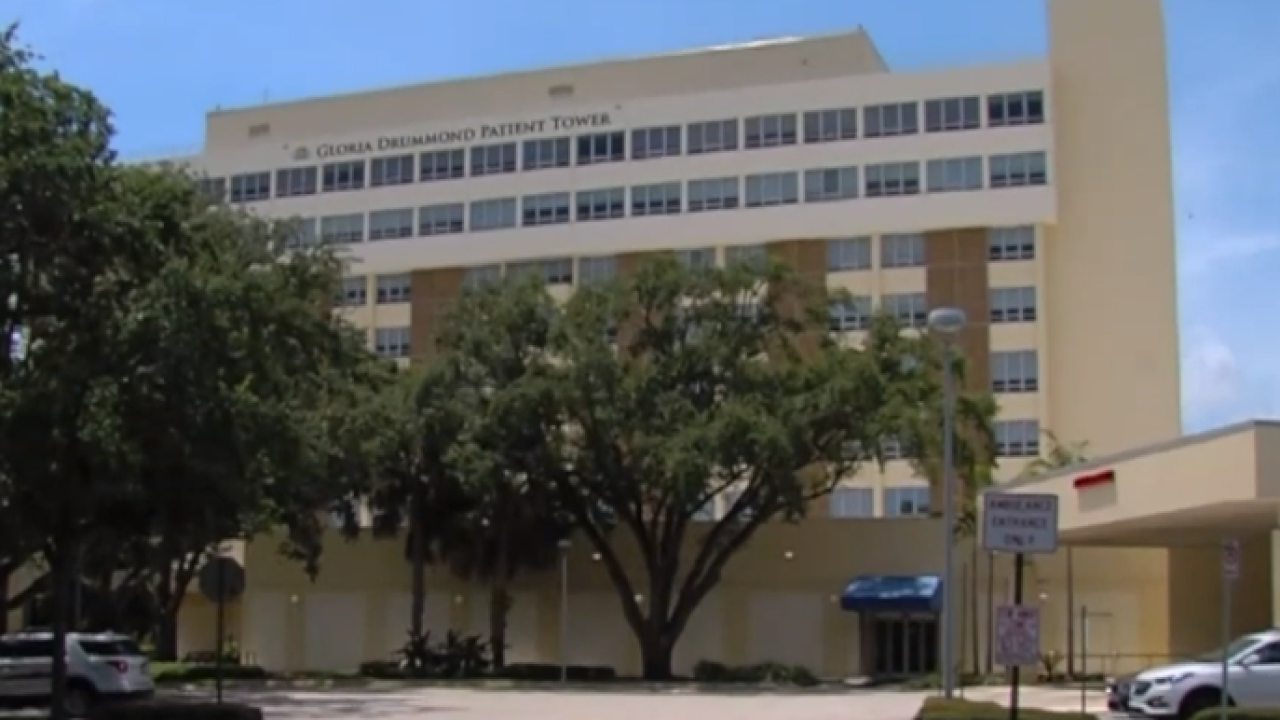 In a letter to patients prior to the contract expiring the hospital said United was unwilling to reimburse the hospital at “market competitive rates” which led to the agreement expiring. Some patients said they’re feeling it almost immediately.

”I feel that they have a certain responsible to the seniors to the area - we contribute a lot of money to them. An awful lot of money,” said Stillman.

The end of the UnitedHealthcare contract means higher “out-of-network” costs for an AARP Medicare Advantage plan member like Stillman. He says his out-of-pocket deductible cap jumped from $6,000 to $10,000 overnight.

He also says hospital stays now require him to pay 40-percent of the total cost for “unlimited days” and his weekly diagnostic tests would cost $14.

”Which can add up,” Stilman added.

His option to avoid the mounting costs, find another hospital and doctor.

”It's become a business. It’s become a profit center,” said Stillman. ”Just the way it is. It’s more money, 'go pay it or find somebody else.' It’s just not the way to do healthcare. It’s not the way they’ve done it in the past.”

WPTV sent a list of questions to a spokesperson with Baptist Health who said patient care is the first priority.

We hear you and are determined to resolve the contract with UHC as quickly as possible. Until then, our Emergency Department remains open and accepts all critically ill patients regardless of insurance coverage. Additionally, we are working with doctors to reschedule elective care until after a resolution is reached. Until then, we encourage you to stay in touch with your doctor to ensure your continuing care is followed.

We having been working with UHC for many weeks to address their reimbursement concerns and will continue to work around the clock to resolve it.

It is important to note the merger had nothing to do with the expiration of the UHC contract. That contract was entered into long before the merger was completed. Baptist Health accepts UHC at our other facilities and we are working hard to bring that same level of coverage to our families and friends in Boca Raton.