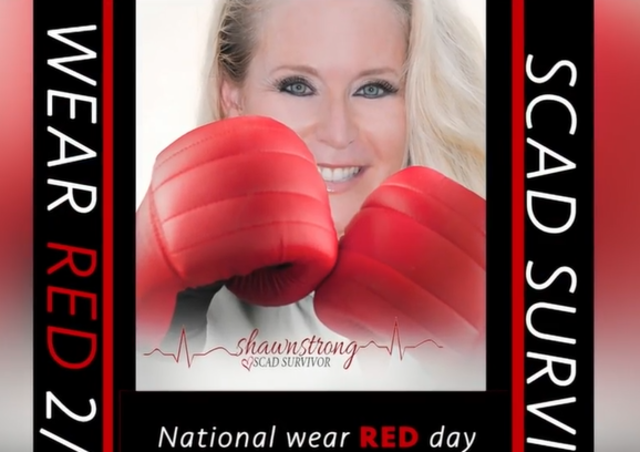 The color red took over the United States Friday for Go Red for Women as the American Heart Association worked to raise money and awareness for women’s heart disease, the number one killer of women. 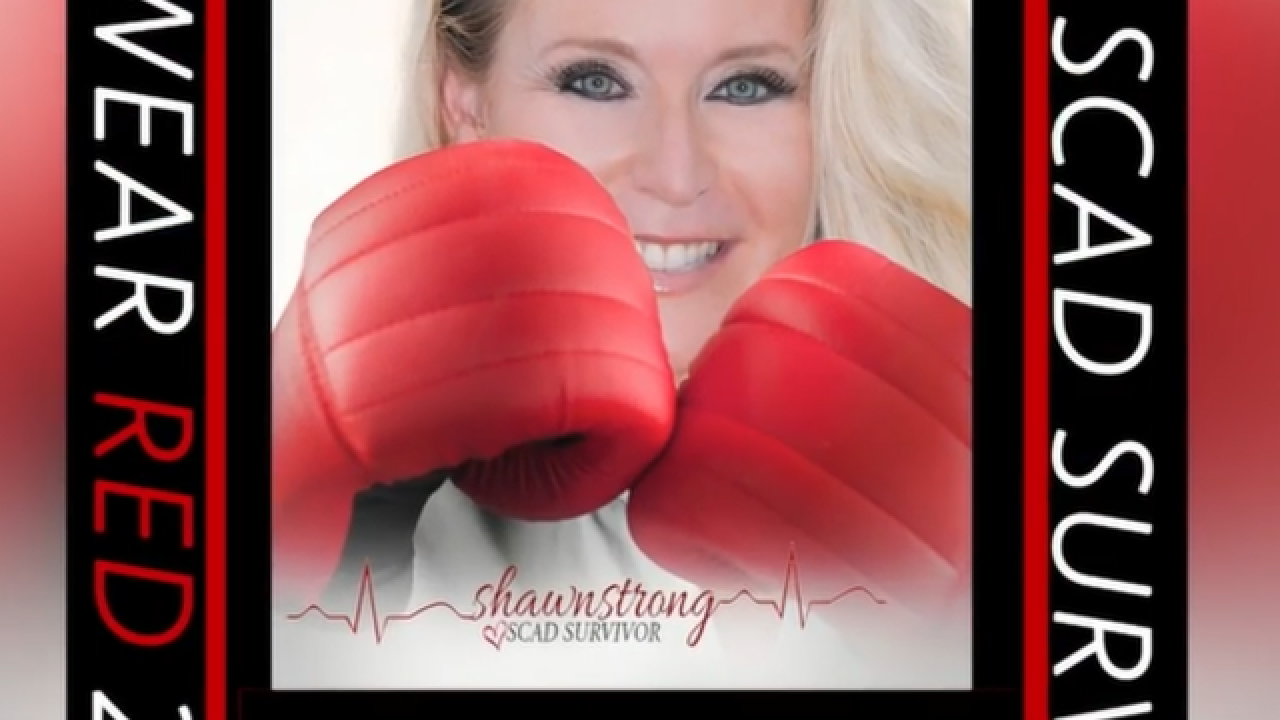 The color red took over the United States Friday for Go Red for Women as the American Heart Association worked to raise money and awareness for women’s heart disease, the number one killer of women.

Last year on Wear Red Day, Shawn Sherlock, of Boca Raton, was in the hospital after suffering a heart attack from a rare heart condition.

“You never know, like me, when tomorrow is going to be a different day and you’re not here," Sherlock said.

She didn't have any risk factors for heart problems.

"At the time, I was in, from what I thought, really good health," she said. "I ate great. I worked out."

On January 27, 2017, she was getting her family ready for the day and recording a video of her sons talking to an Amazon Alexa when she noticed extreme chest pain.

“In the middle of videotaping it, all of a sudden, it was so weird, like everybody says I felt like an elephant sat on my chest," she said. "Then I felt nauseous and I started sweating."

She said her jaw locked up and she felt the pain radiate down her arm. Her husband rushed her to the hospital.

“This can’t be a heart attack," she said.

Tests determined it was a heart attack, but the cause?

"They said, 'We had to pull in a lot of expertise and we made a bunch of calls around,'" she said. "'You have a rare condition called SCAD.'”

SCAD stands for spontaneous coronary artery dissection. Sherlock’s arteries were so thin, they tore, causing blood to clot. She was told she was the first patient at Boca Raton Regional Hospital to be diagnosed with SCAD. She felt extreme chest pain again a few days later and was rushed to University of Miami Hospital, where a doctor had seen one other patient a couple of years ago who suffered from SCAD.

“In the state of Florida there’s under 10 people that have had this," she said.

After nearly two weeks in the hospital, Sherlock recovered and is trying live an even healthier lifestyle now.

Mayo Clinic says SCAD most commonly affects healthy women in their 40s and 50s who don’t have any risk factors. Sherlock is actually part of a Mayo Clinic study aimed at finding out more about the rare condition.

“I’m young and I promise you this, I’m going to spend the rest of my life telling people about this," she said.