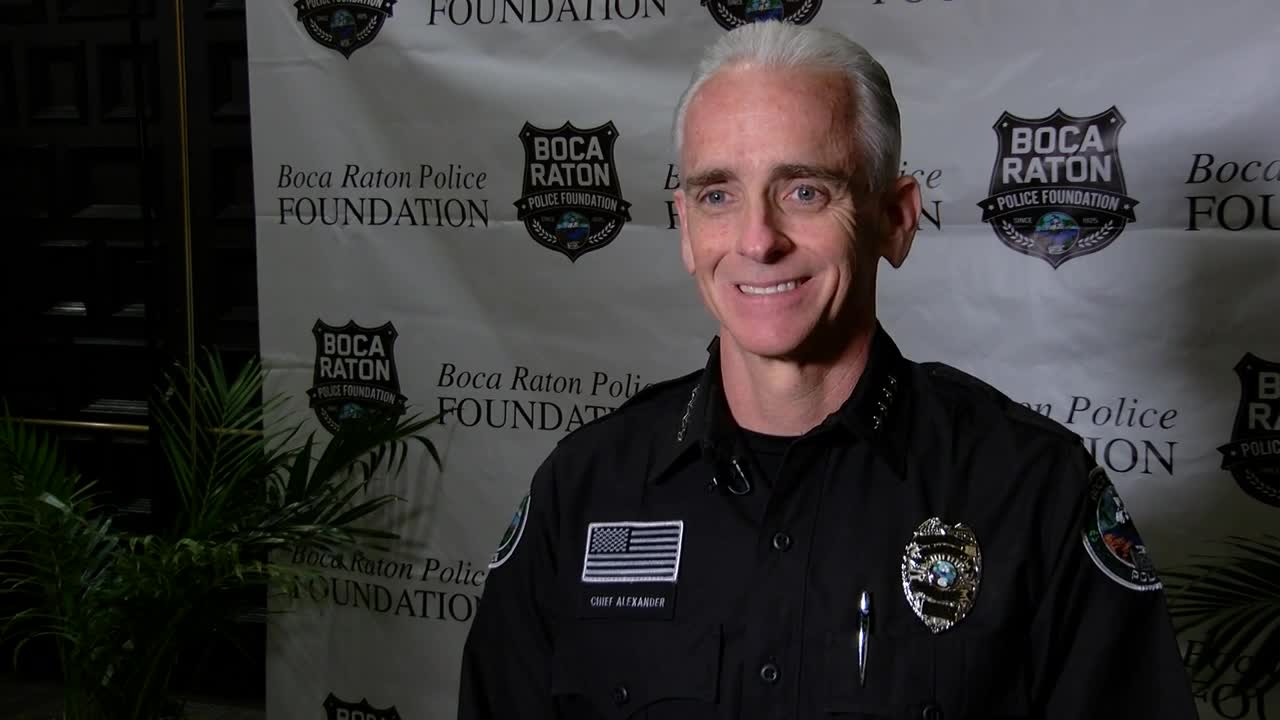 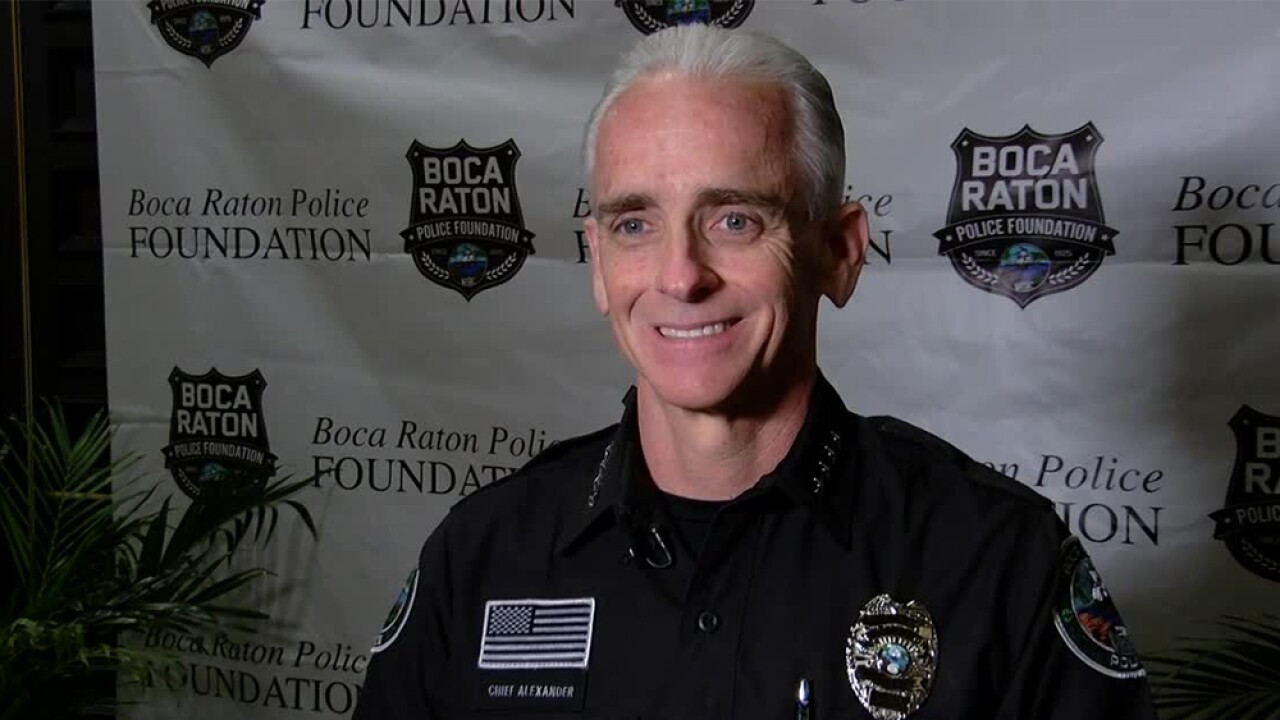 Chief Alexander was sworn in on July 17, 2006, and said he took over an already stellar agency.

"We said from the outset that it was going to be about the department and moving the department along," said Chief Alexander on Thursday. "We realized, and I realized, my role as stewardship and to make sure that we made sure to improve what was already a great department."

"I recognized this is one of the finest cities around," said Chief Alexander. "It's not strictly about the police department, it's about the larger community."

The chief said he's most proud of his department for maintaining the high quality of life that Boca Raton residents have come to expect and appreciate.

"A very low crime rate," the chief said. "We're down 26 percent over the last 13 years as far as crime is concerned."

Chief Alexander said he's accepted a position with the Palm Beach County School District Police Department, but didn't elaborate on what that position is.

"It's been in my blood for some time, fundamentally to make sure our schools are safe," said the chief, who added he was a school resource officer in Gainesville for three years.

Chief Alexander, whose last day with Boca Raton police is Dec. 1, is excited to start with school district police right away.