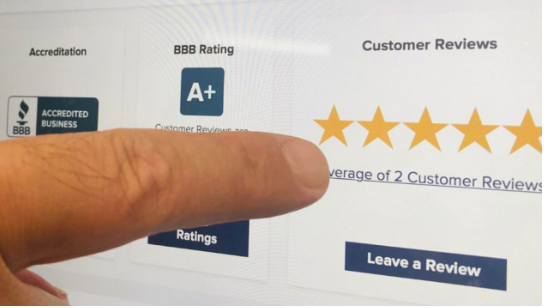 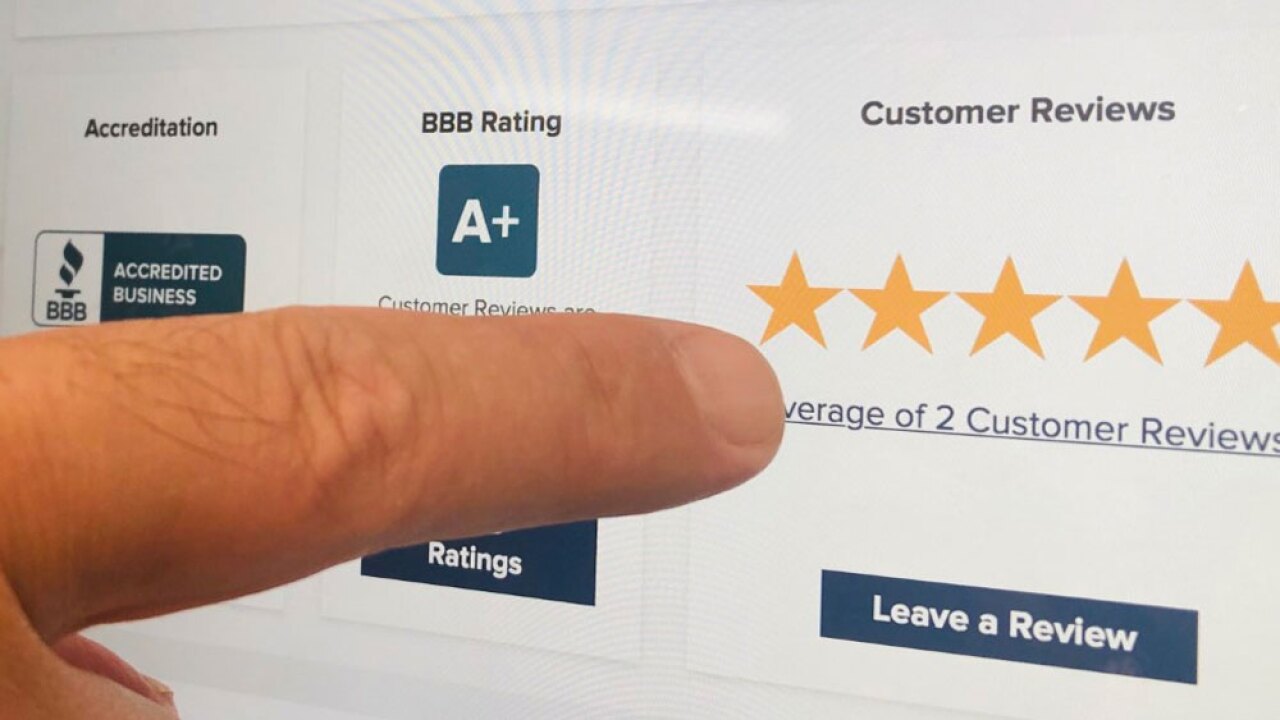 PALM BEACH COUNTY, Fla.-- The deadly attack on a Boca Raton woman during a home delivery raises concerns and many questions about safety.

The Better Business Bureau of Southeast Florida and the Caribbean says you should not be home alone when a delivery is made. It’s the same advice from Boca Raton police following Eveyln Udell’s death. The BBB also says there’s a lot of homework to do well before delivery day.

"We have to expect the unexpected at all times in what we do,” said Mark Economou, Boca Raton Police Department public information manager.

Even for police who regularly deal with tragedy, the death of Udell is a difficult one. A delivery worker is accused of beating her with a mallet, dousing her with a toxic chemical and setting her on fire.

While investigators say the motive is still unclear, it sparked conversations online and in homes around the area about safety and who enters a home.

”There’s a number of things that can be done to help possibly circumvent a situation like this,” said Economou.

WPTV spoke to the director of investigations for the BBB, who says consumers should be prepared to do some vetting.

First, ask if the company itself is making the delivery or will it be a contractor? Or multiple contractors?

“We offer our deepest condolences to the family and friends of the woman whose life was senselessly lost following an August 19 delivery in Boca Raton," JB Hunt said in a statement. "The delivery service was provided by an independent, local company contracted through J.B. Hunt and did not involve any J.B. Hunt employees. We are working diligently to understand how this tragedy occurred and have suspended our relationship with this company at this time."

JB Hunt, according to its website, requires its drivers to be background screened.

"J.B. Hunt stands committed to our intense focus on safety as a core value and priority," the company added in the statement."To that end, we are conducting an immediate review to verify the contractor's compliance with our standards and safety requirements. We are fully cooperating with law enforcement to support its investigation and will take necessary actions based on the facts as they become known.”

When checking their rating through the BBB website, look for accreditation, rating, reviews and complaints which include responses from the company itself.

”We can suspend or revoke their accreditation,” said Forster.

Reviews can also be found on site’s like Angie’s List and Yelp. Forster says taking the time to inquire about “background checks” directly from a delivery company is essential but can vary and can be dependent on how far back the company want to go and what information they want to collect.

The Better Business Bureau says if you still have questions about vetting they urge consumers to call them directly at 561-842-1918.